Actor Odette Annable revealed that she experienced a third pregnancy loss. Annable, who has one child with her husband, fellow actor David Annable, commemorated the loss in a touching Instagram post on what would have been her due date.

“The one thing that was certain was how Dave and I both felt when I found out I was pregnant. We were elated. After having two miscarriages after Charlie and after our personal journey as a couple, we finally felt like we were in the right place and our gift was this baby in my belly,” Annable wrote. “I was 15 weeks pregnant when this photo was taken back in December and today would have been your due date. There was another plan and our baby is no longer with us.”

Miscarriage and pregnancy loss are surprisingly common but aren’t talked about frequently. Early pregnancy loss, defined as a miscarriage before 13 weeks, occurs in about 10% of all known pregnancies, according to the American College of Obstetrics and Gynecology. Miscarriage in the second trimester is less common, and research suggests it happens in 1% to 5% of pregnancies.

Having two or more miscarriages in a row (called repeated or recurrent miscarriage) is even less common, with fewer than 1% of pregnant people experiencing them, ACOG says. After three miscarriages, doctors typically recommend a thorough medical exam to see what might be going on. That will likely mean undergoing a complete physical, including a pelvic exam, blood tests, genetic testing, and possibly imaging tests to look for anatomical issues in the uterus.

But in the majority of cases of recurrent pregnancy loss, doctors can’t actually pinpoint an exact cause. Still, underlying genetic issues, anatomical issues (which can include fibroids or polyps), and certain health conditions (such as poorly controlled diabetes and polycystic ovary syndrome) can all play a role.

Whatever the cause, repeated miscarriages can come with intense grief, and deciding when and how to share the news publicly—if at all—is an individual choice. But experts say that speaking about it with at least one trusted source can be helpful. “Generally it’s the first step to healing when you shine light on sad or dark thoughts and you air it out,” Tamar Gur, M.D., Ph.D., a women’s health expert and reproductive psychiatrist at the Ohio State University Wexner Medical Center, told SELF previously. “You can look at the other person’s face and see that they show you love and kindness.” 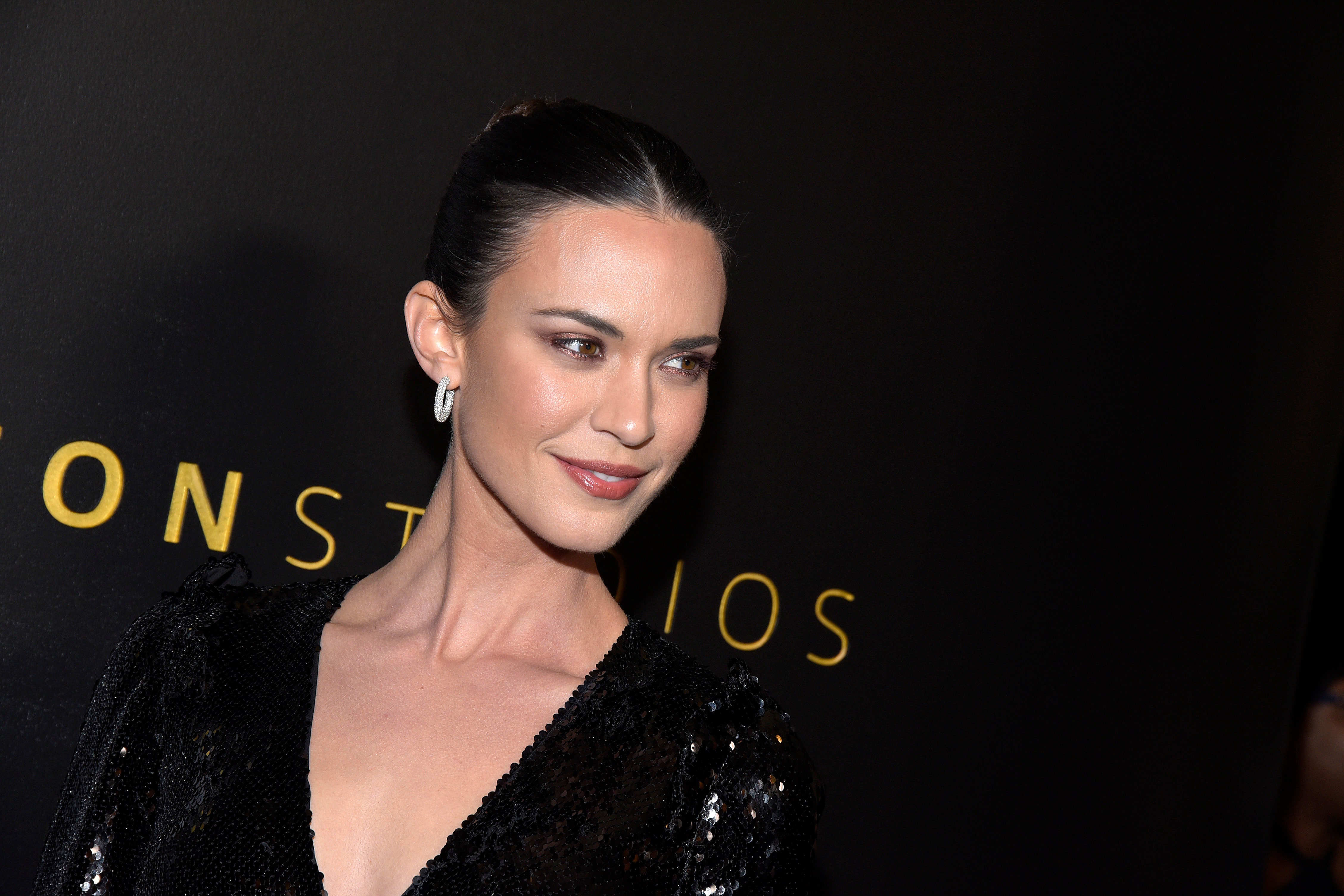 How to Keep Your Real Estate Properties for Sale in Good Condition?

13 Casserole Recipes That Cost Less Than $2 Per Serving