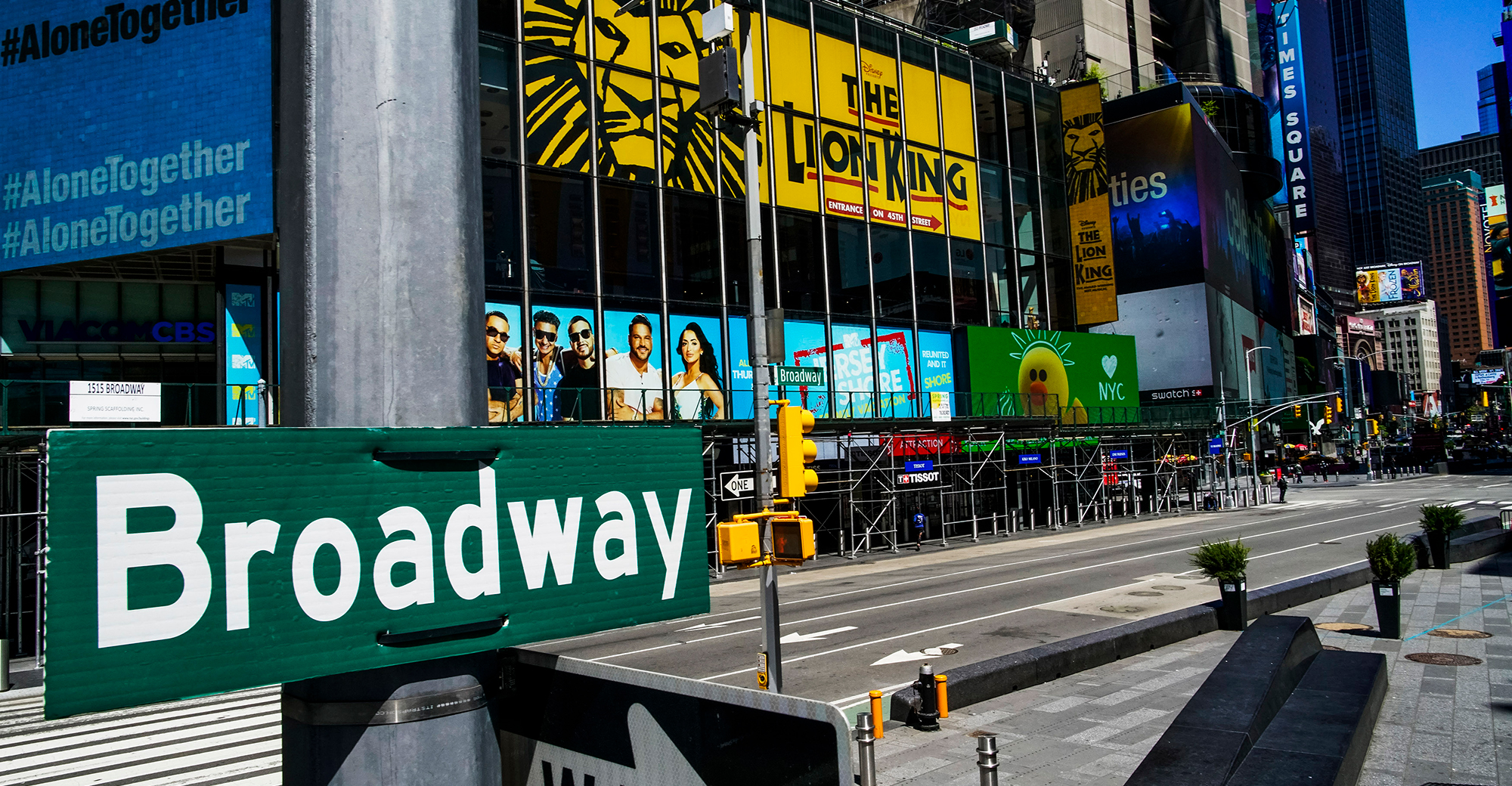 De Blasio said the city has surpassed 5 million vaccine doses administered and is now doling out over half a million doses a week in its quest to get 5 million of the city’s 8 million residents fully vaccinated by June. New York City had 282 Covid-19 cases per 100,000 people over the last seven days, the largest case count in the country after Michigan and New Jersey, according to the Centers of Disease Control and Prevention.

While television and movie shoots have resumed in the city, Broadway isn’t set to reopen until September. Employment in arts, entertainment and recreation fell 66% in 2020 from a year before, the largest decline among the city’s economic sectors, erasing a decade of gains in what was one of New York’s most vibrant industries, according to a February report from the state Comptroller’s Office. The Times Square site will reserve appointments for entertainment workers five blocks north of Times Square and will be able to deliver 1,500 shots a day.

“Broadway’s dark, it’s taken a toll on all of us,” said Michelle Hurd, a television actor in Star Trek: Picard. “This vaccination site sends a powerful message that the arts, entertainment and media industry is coming back.”

De Blasio also said Monday that 51,000 additional elementary, middle and high school students will return to New York City’s public schools on April 26 after the city gave families another opportunity to opt in to in-person learning. There are still some 650,000 of the city’s 1 million students who have chosen to remain in remote learning through the end of the school year in June. City officials said they expect all students to return to classrooms in September.

“We wanted this opportunity to give parents an option to opt back in should they want to, but we always respected decision parents are making,” said Meisha Ross Porter, the city’s school chancellor. “Many parents had already adjusted to a schedule and didn’t want further disruption.”

Truck Accidents: How They Happen And How To Avoid Them

How to Save on Car Renting While Traveling