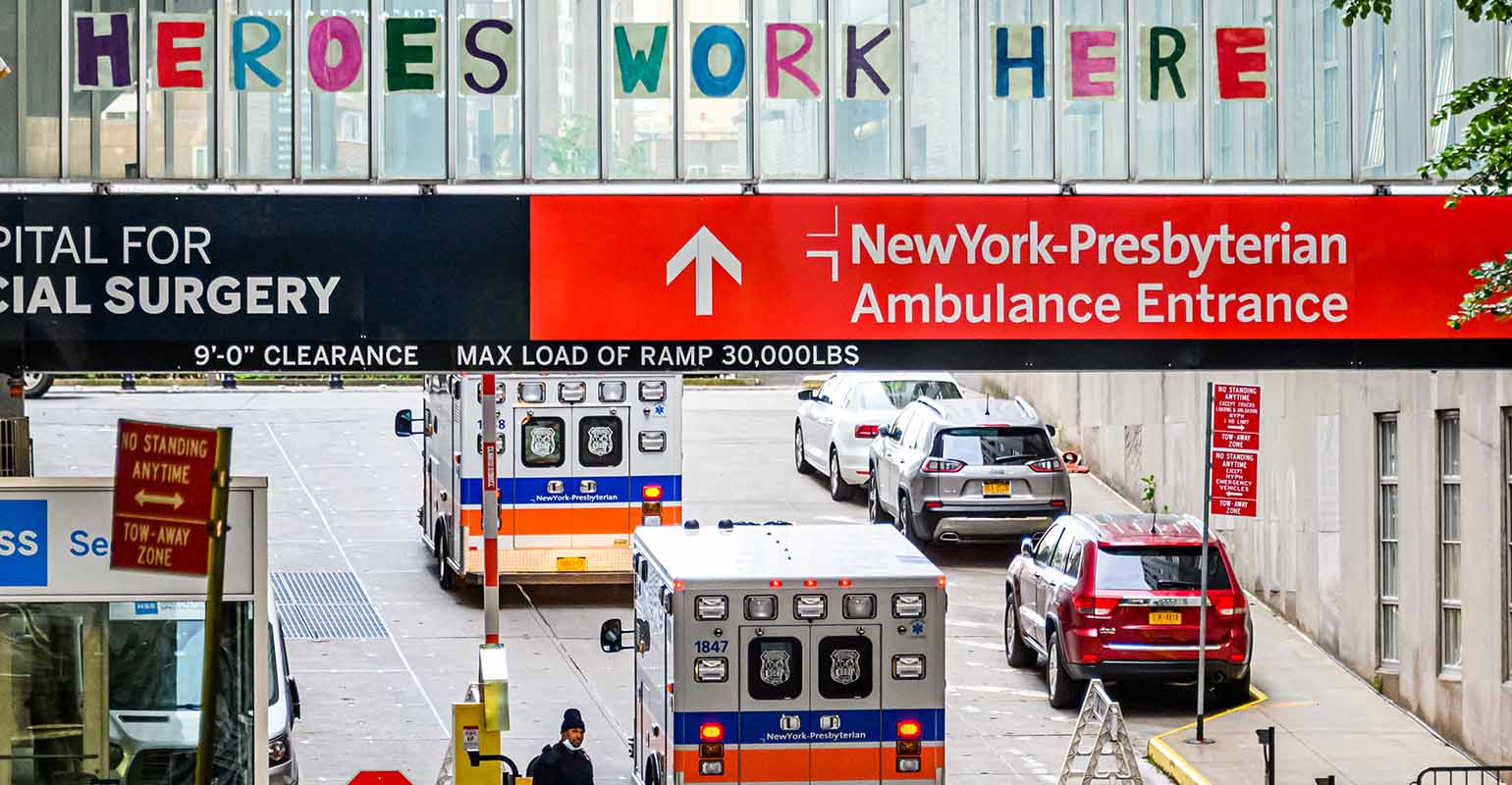 The charity “Grand Bargain” in the United States allows non-profit organizations to perform charitable, religious, educational and scientific purposes for the “public good,” often relieving government from performing those same functions.   In return for their contribution to the public good, nonprofits are deemed tax-exempt organizations, which means they typically don’t pay income, sales or property tax to local, state and federal governments.  Also, donations to support those organizations are usually tax-deductible, resulting in the loss of additional tax revenue.

This arrangement has recently come under growing scrutiny by many observers (including me in earlier columns) because of the lack of clear definitions around what constitutes public good to justify such favorable tax treatment. Non-profit hospitals provide yet another example of how little clarity or consistency there is about what benefit they provide to society (versus tax-paying hospitals) and the inadequate accountability and oversight they receive.

The presumption is that, in return for their enormous tax advantages, non-profit hospitals will provide charity care to patients who otherwise wouldn’t be able to afford it and provide other significant benefits that improve community health.  The tax exemption—the taxes non-profit hospitals don’t pay—was estimated in 2015 to be $25 billion, and presumably is even higher today.

This doesn’t include lost income tax revenue due to the deductibility of charitable contributions to those institutions.

Decades ago, many hospitals were funded by religious groups and philanthropists to provide medical care to indigent patients. The health care environment has changed dramatically since then, and now, non-profit hospitals actively compete with tax-paying, for-profit hospitals for health care business. Today, nearly 60% of all acute care hospitals in the United States are non-governmental, non-profit hospitals. Many are among our most respected institutions, often associated with universities and faith-based organizations.

“Automatic tax exemption for nonprofit hospitals is a long-standing but poorly targeted policy that has outlived its sell-by date. In its current form, tax exemption provides no assurance that nonprofit hospitals will behave in accordance with their charitable mission,” according to Ge Bai, Associate Professor of Public Health at Johns Hopkins, and David Hyman, Professor of Health Law and Policy at Georgetown.

One of the more measurable community benefit factors is the provision of charity care—helping to pay the costs of medical care for those who can’t afford it. Consider these facts:

Many non-profit hospitals are multi-billion-dollar, multi-faceted businesses, with huge marketing and advertising budgets, big salaries, large fundraising teams, major endowments, and actual net income or profit.  When they need police or fire protection, they use the same emergency services funded by citizen taxpayers and tax-paying businesses.  Likewise, nonprofit hospitals benefit from all of the state and federal services and support that other taxpayers help pay for, such as public schools, parks, and military and environmental protection.

It’s time for the charity “Grand Bargain” to be reexamined by asking some very important questions, beginning with:

Let’s make sure that the charity “Grand Bargain” actually improves our cities, states, country and world in ways that make sense for the times in which we live.

Bruce DeBoskey, J.D., is a philanthropic strategist working across the United States with The DeBoskey Group to help families, businesses, foundations and family offices design and implement thoughtful philanthropic strategies and actionable plans. He is a frequent keynote speaker at conferences and workshops on philanthropy. Visit deboskeygroup.com or @BDeBo 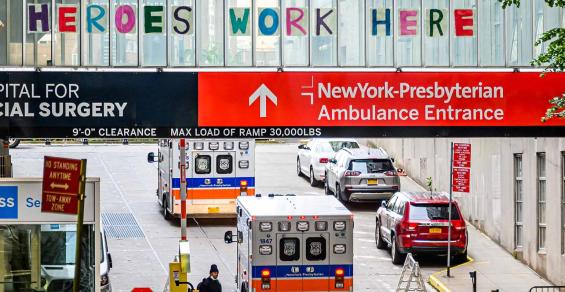 Dead Celebrity Podcast: Adam "MCA" Yauch and How to Work with Strong-Willed Clients

The Next Digital Revolution: Is It for Your Clients?