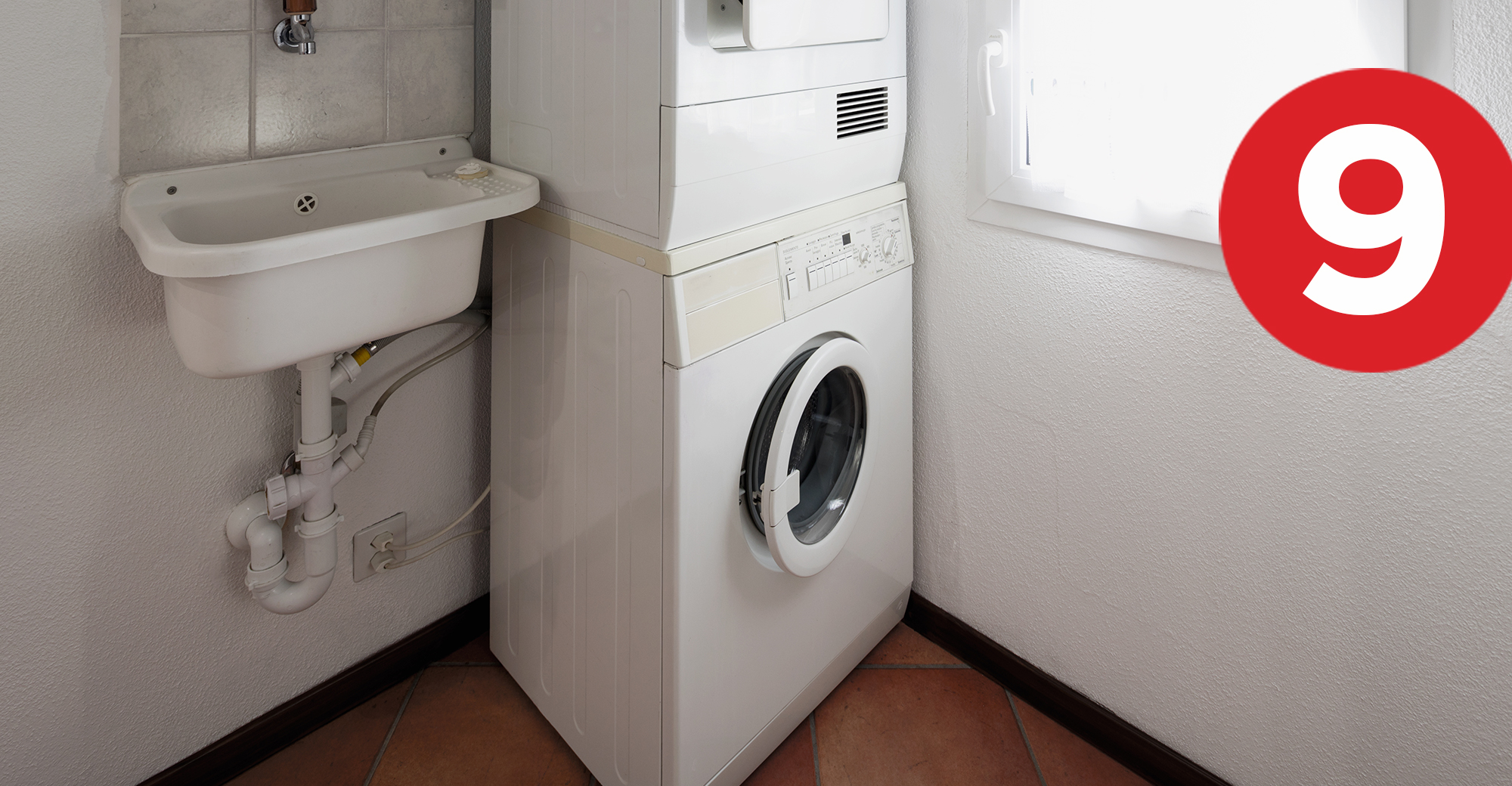 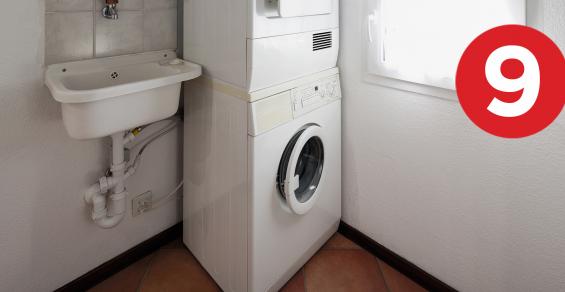 Silversands Grenada: Where silver is gold