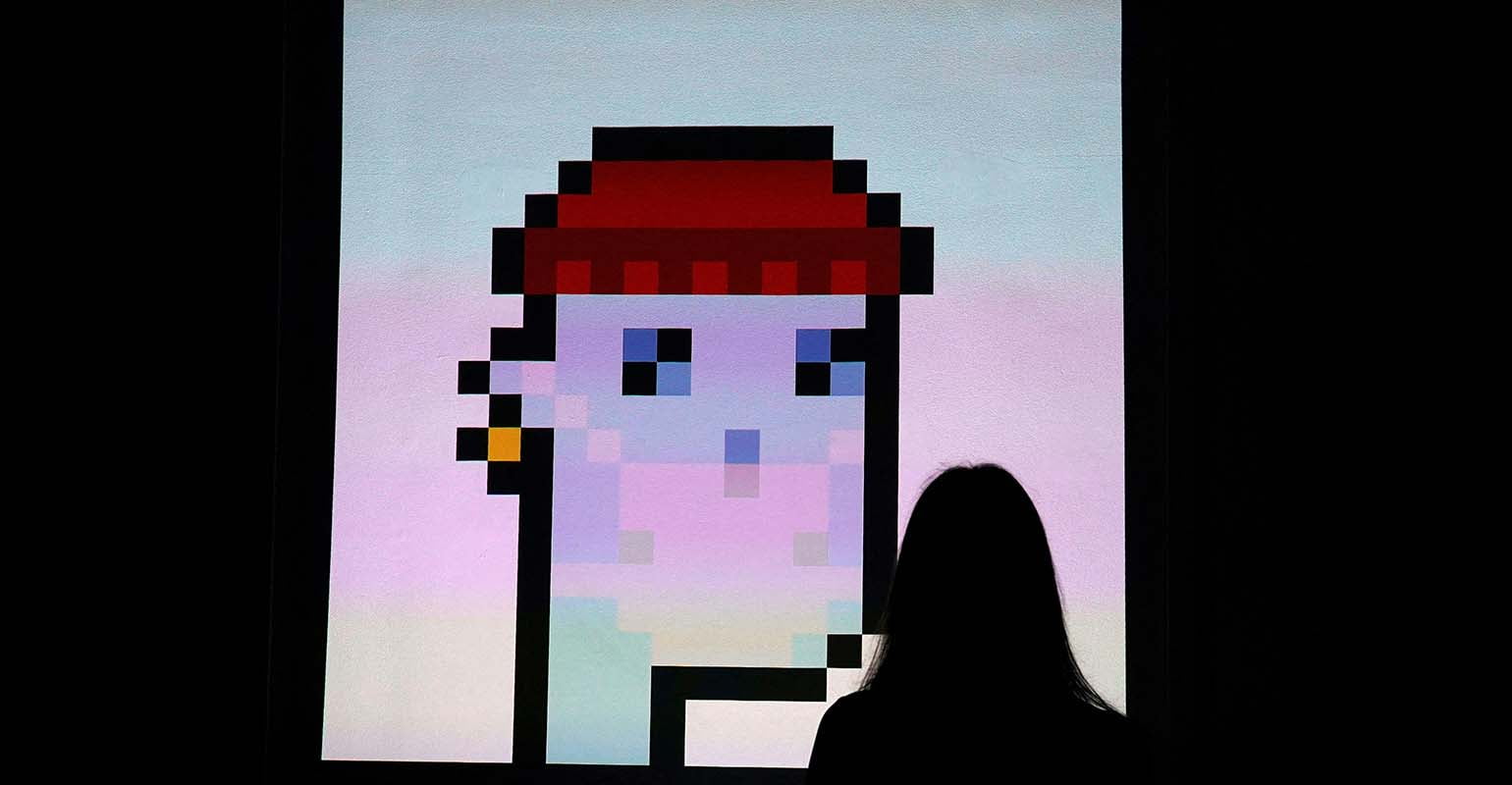 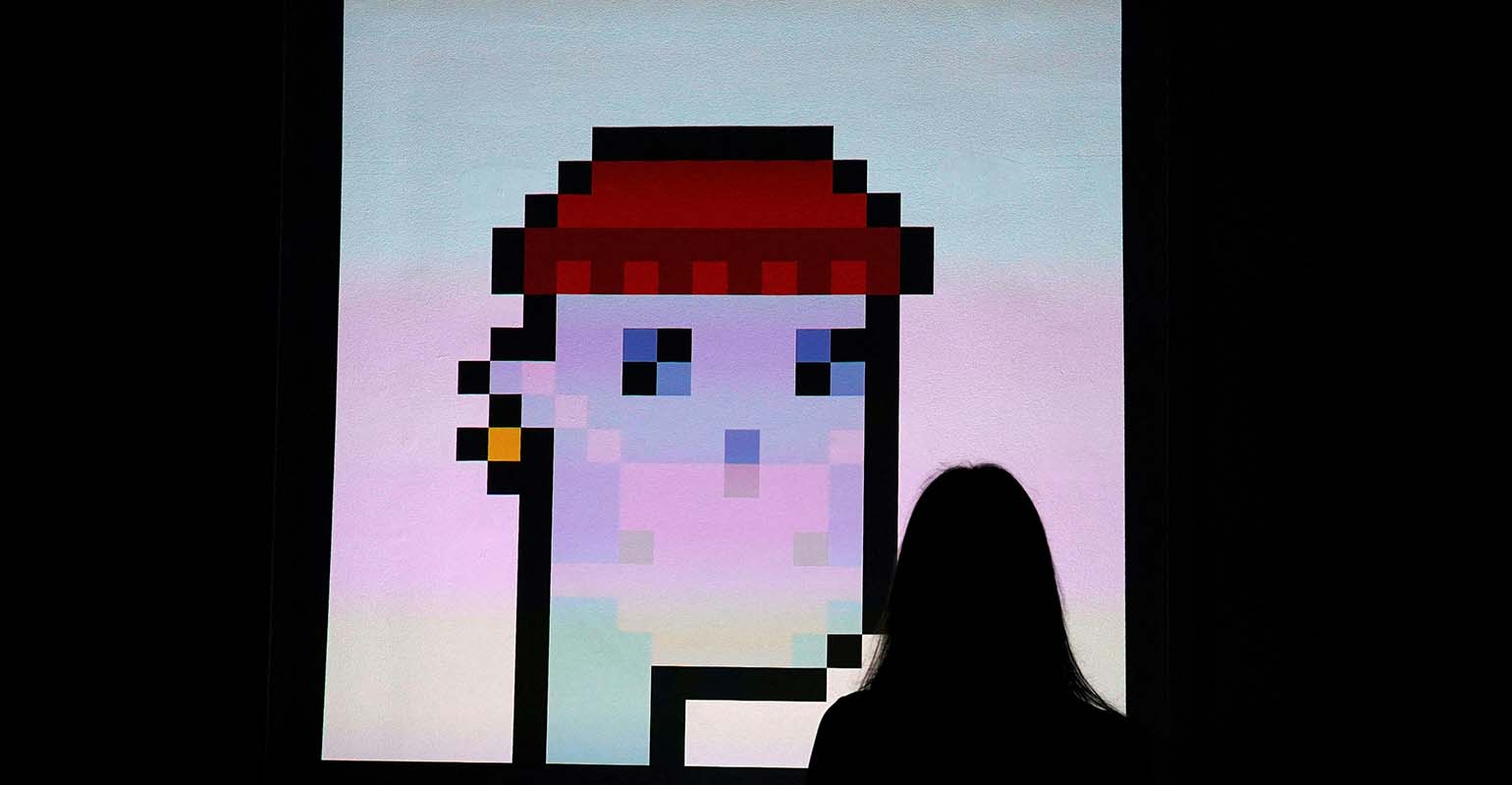 (Bloomberg) — Bitcoin’s bouncing around $50,000. DeFi is seeking to go mainstream. But all anyone in the digital-asset world wants to talk about are NFTs.

Non-fungible tokens, which allow holders of art and collectibles to track ownership, are staging a resurgence after fading from the headlines during Bitcoin’s springtime swoon. Whether it’s crypto entrepreneur Justin Sun paying $500,000 for a picture of a rock, or cartoonish depictions of penguins and apes, NFTs — born of the blockchain technology that powers cryptocurrencies — are again at the center of the speculative buzz that drives digital markets.

Les Borsai recently spent $1,300 on a Pudgy Penguin for his niece’s birthday. “I sent her this penguin and a few days later, that penguin was worth $7,000,” said Borsai, co-founder of Los Angeles-based blockchain-crypto asset manager Wave Financial Group. “And the first thing I thought to myself was, why did I send her that penguin?”

Related: Portrait of the NFT Artist as a Young Investor

The renewed frenzy in interest helped push NFT daily sales to an all-time high on Aug 6. It’s not just the cartoons of penguins, ducks, apes and robots augmenting the digital art sold earlier this year through Christie’s. NFTs are now being embedded into everything from Twitter profile pictures to games to the latest decentralized-finance apps, which let people borrow, lend and trade coins and which had been the speculators’ choice du jour until NFTs came along.

Like the rest of the crypto world, the reappearance of NFTs has brought out doubters too. Art and collectibles — and NFTs share traits of both — are notoriously fickle value propositions. Combine them with something as volatile as crypto assets, and there is reason to proceed cautiously. The tokens themselves are often rudimentary — little more than profile pictures — while others let users unlock new services.

And success hasn’t been easy to come by. For all the hoopla around Beeple’s $69 million windfall in March, plenty of NFTs end up languishing or selling for a few dollars apiece.

“What is happening right now is the equivalent of me hearing that a major contemporary painter has sold something for millions of dollars and I, someone with no art skill or experience says, ‘Well I guess I better start painting because any paint on canvas is selling for millions,’” said Stephane Ouellette, chief executive and co-founder of FRNT Financial.

And some long-time crypto advocates are warning the heightened interest can’t sustain itself for much longer. The sector, they argue, looks to be the latest crypto bubble.

“These were people too slow to capitalize the first time around,” said Aaron Brown, a crypto investor who writes for Bloomberg Opinion. “Since all of them seem driven by cynical calculation for money rather than any vision of NFTs, I suspect things will soon collapse.”

That hasn’t slowed the momentum yet. OpenSea, the world’s biggest NFT marketplace, expects to see $1 billion in transaction volume this month, up from $300 million in July and $8 million in January, said Devin Finzer, co-founder of the platform.

“We are seeing a giant growth curve,” said Finzer, who expects up to 6 million people to browse the site this month, compared with 400,000 in January. He estimates that hundreds of thousands are buying and selling NFTs through the site monthly, up from tens of thousands in the beginning of the year.

The projects are trying to replicated Beeple’s success of creating value through scarcity. DraftKings Inc. announced its own NFT marketplace with a slew of sports collectibles, including digital cards signed by football great Tom Brady. Alibaba Group Holdings Ltd. launched a marketplace. Actors Mila Kunis and Ashton Kutcher and Ethereum co-founder Vitalik Buterin have teamed up on Stoner Cats NFTs.

Savvy crypto investors such as Benjamin Tan have taken notice. Over the past few weeks, the 35-year-old entrepreneur has gone on a shopping spree to collect Pudgy Penguins NFTs, saying their cute cheeks and bright eyes are reminiscent of his seven-month-old daughter.

The average price for each collectible in the series has skyrocketed more than a hundred times just this month to the equivalent of about $12,000, NFT Stats show. Tan said he recently sold his highest-valued penguin — one in a pineapple suit on a beach — for 130 Ether, or roughly $410,000, a 160% jump over his nine days of ownership.

“In the past, people probably flexed using a Rolex or expensive car,” said Tan, who lives in Singapore. “The new ‘it’ way to flex now is a very exclusive profile picture.”

Mainstream corporations are getting interested too. On Aug. 23, Visa said it bought CryptoPunk #7610 for about $150,000. Terry Angelos, Visa’s head of fintech, said the goal was to learn about handling NFT transactions even though the payments company doesn’t provide NFT-related services.

Some of the activity may also be driven by questionable practices. Some sellers are driving up prices via recycling.

Carlos Domingo, chief executive officer of digital-asset securities firm Securitize in Miami, said the technology is valuable, the market is interesting and it has huge potential. But, as is the case with every unregulated market, scams can happen.

He recalls seeing a tweet of someone boasting that they had created an NFT and sold it back and forth to themselves until the price had run up by four. “In any market, that would be totally illegal,” Domingo said.

Fake NFTs — whereby someone copies an artist’s digital work, places it on the blockchain and sells it in the artist’s name as an NFT — have become “a significant” problem on OpenSea, Finzer said. Artist Derek Laufman said he woke one morning in March to find emails and tweets asking him if his NFTs for sale on a couple of sites were legit — they were not.

“It sort of seemed silly to me that this thing that’s supposed to be secure is being represented with my name on it,” Laufman said. “And a couple of people did buy it.” OpenSea is implementing new tools to catch fake NFTs, the company said.

Borsai, for his part, said the market’s being recognized in a big way and the infrastructure getting built up makes it more sustainable. He recently bought an NFT whereby an artist will build him a model rocket — one that shoots off toward the moon. Just like advocates of Bitcoin have long promised. 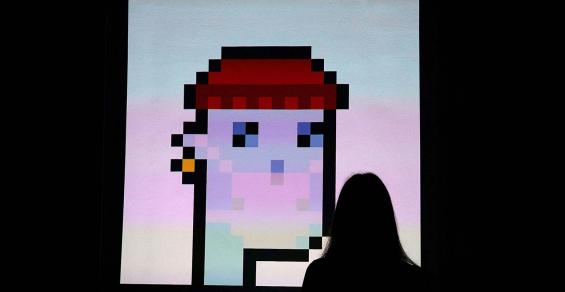 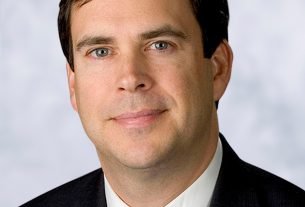 Technology’s Role in the Drivers of AUM Growth