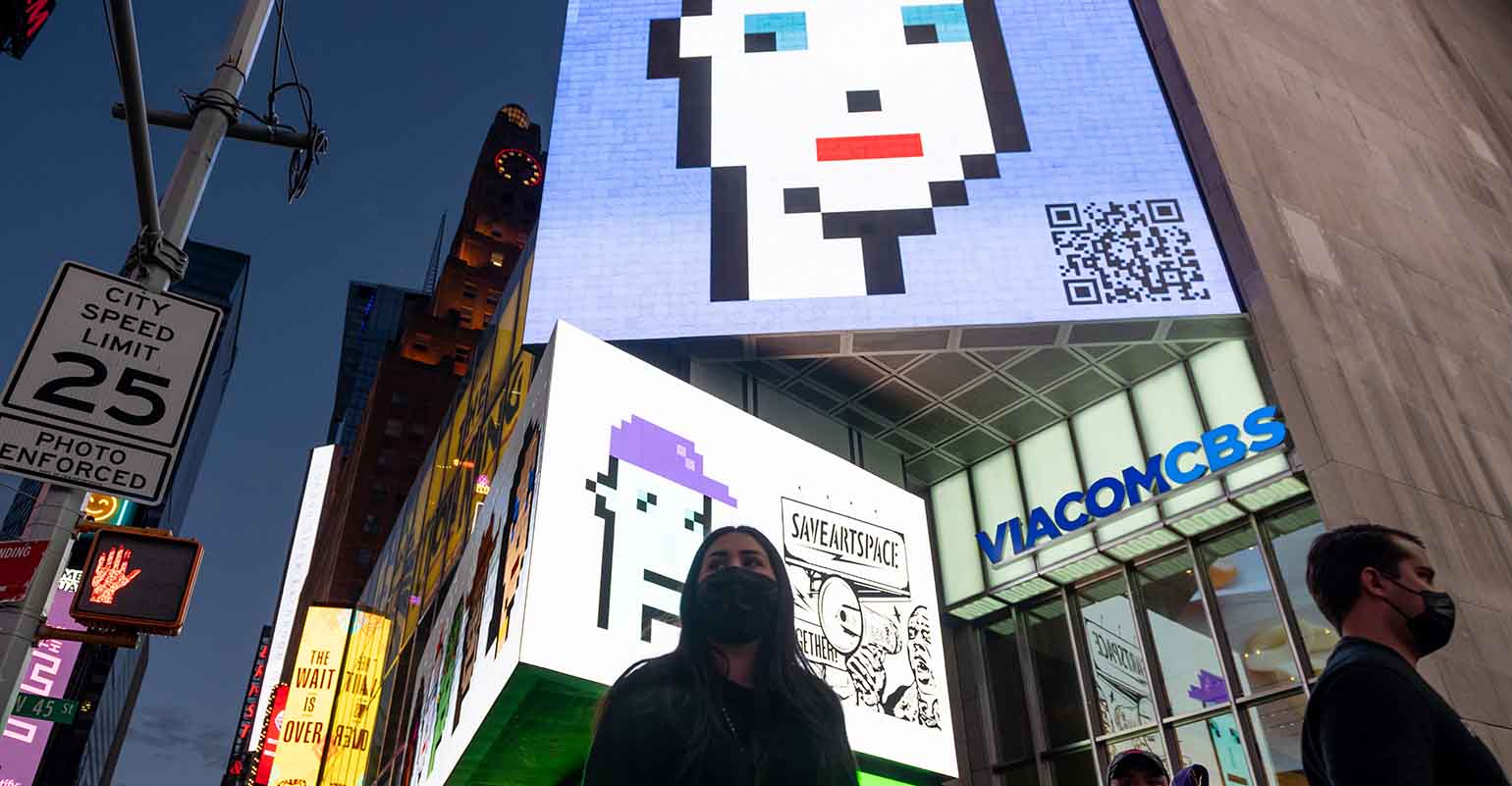 (Bloomberg) -- NFTs are red hot and it appears like everyone speculating on the digital images wants to make that abundantly clear in the social media cryptosphere.

Sean Kelly said he’s a 24-year-old that recently helped launch Chibi Dinos NFT, and sold nearly 10,000 cartoonish dinos for $2 million within 18 minutes. EtherRock, which are digital pictures of cartoonish rocks, are fetching hundreds of thousands of dollars. In the last week, a CryptoPunks image of a head sold for $4.5 million, according to industry tracker NonFungible.com.

The mania is reaching fever pitch on Twitter, the main hangout of crypto enthusiasts, where users are trading stories of expensive purchases and huge returns. Stories of lives changed as NFTs skyrocket in value abound. Among the hoopla, unit sales of NFTs have more than doubled since June, per NonFungible.

Andrew Kang,  founder of Mechanism Capital, recently bought two digital rocks for about $200,000 each, he said. Companies are investing in NFTs as well: Crypto wallet ZenGo just bought a digital penguin as a mascot.

So here is the insane story I promised to share.
We bought a @Pudgy_Penguins for @ZenGo last week. We love it and called him Zenguin. We use it as a mascot and maybe more

Since I have been active in the community to learn. I find it fun and amazing.

Daily NFT sales in dollars peaked on Aug. 6 at $81.5 million, but have come down since, per NonFungible. Prices of some NFTs are still ballooning, however. The average price of an NFT in the arts and collectibles category hit an all-time high of $63,730 on Aug. 27, according to The Block, citing data from NonFungible.

Two months ago, someone purchased this Fidenza NFT for $1,300.

Today, it sold for $3.3 million. pic.twitter.com/2WDlbpWxq0

A number of posters on Twitter claim the trend has made them rich.

Not to brag in anyway at all, but today my NFT holdings have passed the $1 million mark... I had less than $2000 when I entered this space 12 months ago. I am beyond grateful for this opportunity to transform my life and thank you to everyone who has helped me get here.

There are more than a few signs that the NFT craze may be similar to the tulip mania of the 1600s, though, when the flowers became all the rage in the Netherlands, and their prices surged.

this JPEG of a tulip is selling for $3.2 million pic.twitter.com/7ppboKsBwO

But as often mentioned over the past few years on Crypto Twitter, the prices of tulips soon collapsed in what is considered the first of many speculative frenzies. 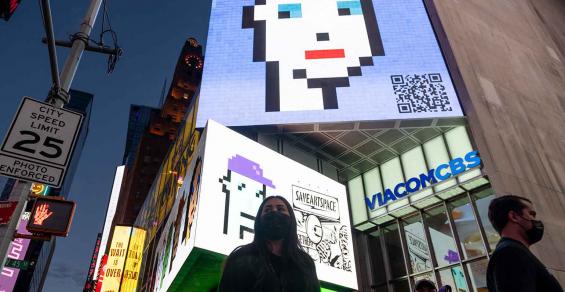