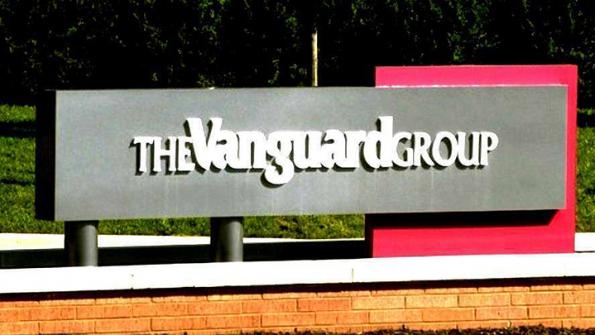 (Bloomberg) — A record outflow from one of Vanguard Group’s biggest exchange-traded funds is stirring speculation over who was behind it and why.

More than $7 billion was pulled from the $172 billion Vanguard S&P 500 ETF (VOO) on a single day this week, according to data compiled by Bloomberg, about 4% of the fund’s assets. But trading volumes were below the one-year average and there were no obvious outsized transactions, while the U.S. equity benchmark rose on the day — making a mass exodus less appealing.

Related: The 20 Most Heavily Traded ETFs in the Past Month

It’s all leading to a theory that a major holder of the fund executed a large over-the-counter trade.

“We think the redemption didn’t show up because it was an outsized primary market sale,” said Eric Balchunas, a Bloomberg Intelligence ETF analyst. Rather than shopping for a tie at a store, “this is like someone going straight to the tiemaker, and that’s rare since most ETF usage is smaller investors,” he said.

When cash flows into an ETF, a market maker known as an authorized participant gives the issuer more of the fund’s underlying assets in exchange for new shares to meet demand. When money is being taken out, the process works in reverse.

Ordinarily an investor buys or sells their shares on an exchange. But instead of selling on the open market, they could hand them directly to an AP, who can redeem them with the issuer in return for the underlying assets. Those assets can then be sold down by the AP or passed on to the investor to hold or sell.

“Trading activity and flows are not actually systemically tied together,” said Dave Nadig, chief investment officer and director of research at ETF Flows, a research and data provider. Since the huge withdrawal didn’t show up on the tape, it suggests an institution collected a position worth $7 billion but preferred to have the underlying assets, he said.

It’s not possible to know for certain who pulled out the cash. According to the latest available data, Bank of America Corp. is the largest holder in the fund, with shares worth about $14 billion. Raymond James Financial Inc. is next with about $5.2 billion, followed by Parametric Portfolio Associates with $4.9 billion.

Spokespeople for Vanguard and Parametric declined to comment on the flows, while Bank of America and Raymond James didn’t immediately respond to requests for comment.

The scale of the withdrawal indicates that VOO is now being used by large institutions in addition to being a favorite with retail investors, Balchunas said. The fund is cheaper than its main competitor, the SPDR S&P 500 ETF Trust (SPY). It has an 0.03% expense ratio, compared with 0.095% for SPY.

VOO has attracted $19.5 billion of inflows this year, second only to the Vanguard Total Stock Market ETF (VTI), which has lured $27.8 billion. SPY is leading outflows after seeing $26 billion pulled from the fund.

“This really does speak to the usage of ETFs as portfolio tools,” Balchunas said. “VOO is now being used by the big boys.” 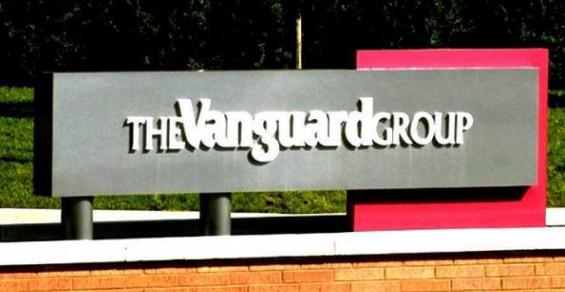