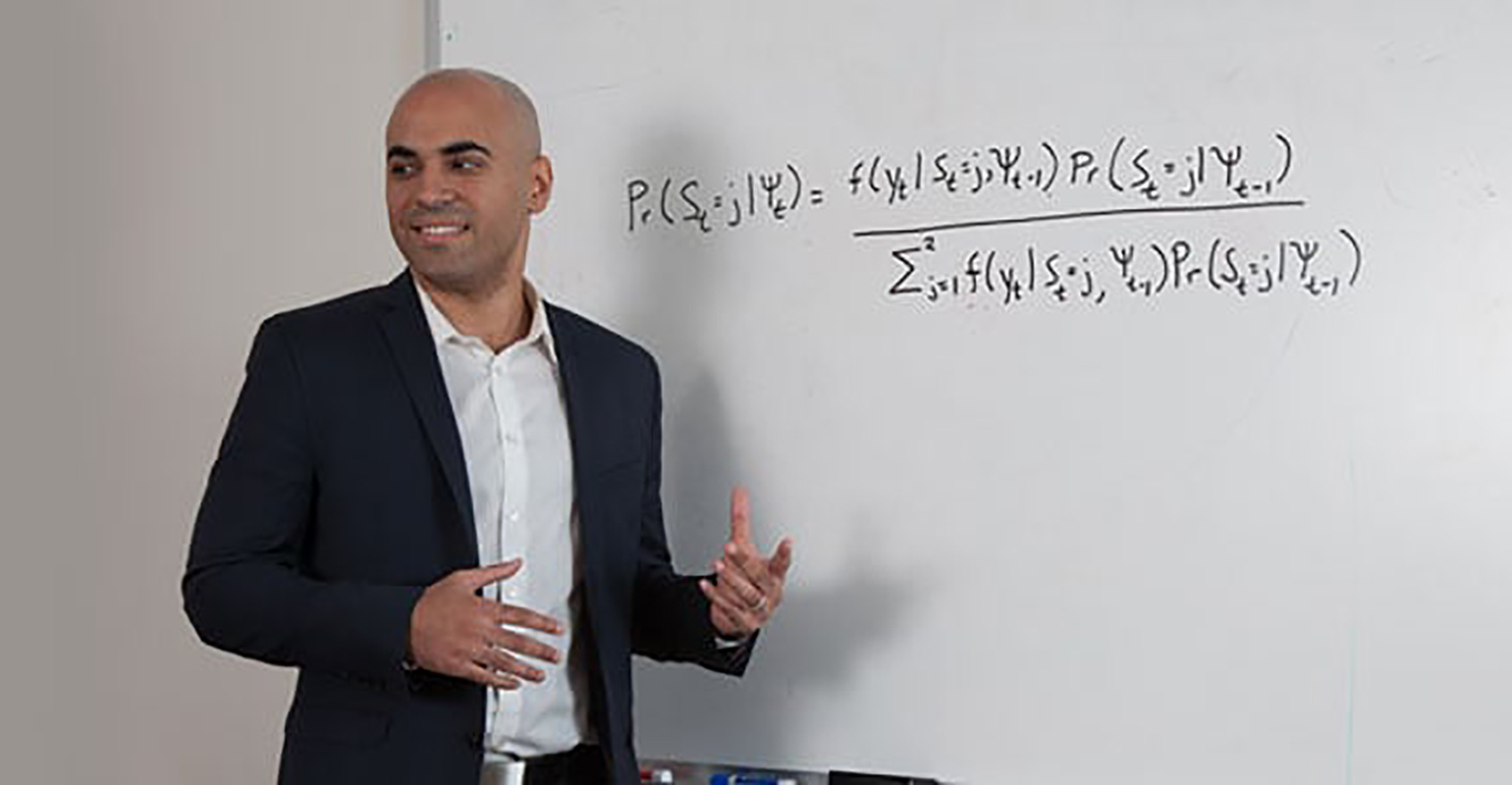 (Bloomberg) -- By 30, James Velissaris was the founder, majority owner and chief investment officer of his own innovative mutual fund company, set up with backing from billionaire investing titan David Bonderman. This week, Velissaris was abruptly locked out.

In a dramatic response to a federal inquiry, Infinity Q Capital Management announced Monday it’s shutting a $1.8 billion mutual fund and that it placed Velissaris on leave, cutting off his access to accounts and trading while hiring an expert to value holdings. The firm said it had learned the U.S. Securities and Exchange Commission is probing whether Velissaris, now 36, incorrectly valued complex derivatives.

The SEC told Infinity Q’s non-executive chairman that the agency’s investigators had obtained evidence Velissaris adjusted models used to price swap contracts held by the Infinity Q Diversified Alpha Fund, likely resulting in incorrect valuations being reported to investors, according to a company statement on Monday.

“Infinity Q has independently verified that Mr. Velissaris did access and alter the third party’s valuation models but has not yet assessed the impact of those alterations,” the company said. Its website, which says the firm uses a “quantamental” strategy blending quantitative research with a private equity discipline, was in “maintenance mode” on Monday night.

In an emailed statement, Velissaris’s attorneys, Sean Hecker and Michael Ferrara, said: “Our client has acted in good faith throughout his tenure at Infinity Q and will continue to do so moving forward. His focus has always been on delivering and preserving value for investors.”

A former Harvard University football player who studied financial engineering and economics, Velissaris charted a rapid rise in his 20s. He set up Infinity Q in 2014 to offer institutions and retail investors strategies that he had honed as a portfolio manager for Wildcat Capital Management, originally a family office for Bonderman, the co-founder of private equity firm TPG Capital.

Bonderman invested $2 million in Infinity Q when the money management firm was formed by Velissaris and also has investments in its funds, according to the company.

The SEC issued an order approving Infinity Q’s request to temporarily halt redemptions in the fund, which the firm plans to liquidate after determining the proper value for swap contracts that comprise about 18% of its assets.

“The Commission required, as a condition to its approval of the order, that the fund put in place protections to help preserve assets for shareholders and ensure that they are kept informed about the status of their investment,” an SEC spokesperson said in a statement Monday.

Infinity Q was using models provided by an outside pricing service to determine the value of the swap contracts, according to the request filed with the SEC for permission to suspend redemptions. Based on information provided by the SEC, Infinity Q found out last week that the firm’s CIO had been “adjusting certain parameters” within the models that affected the valuation of the swaps, the firm said in a filing.

The Diversified Value Fund held swap contracts with a fair value of $449 million at the end of November, equaling about 26% of its $1.71 billion in net assets at the time, according to its most recent portfolio report to the SEC. This included so-called variance swap contracts written by a wide range of Wall Street banks that were tied to the volatility of global market benchmarks, such as the S&P 500 index. 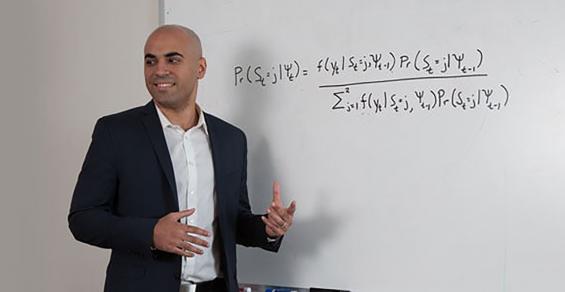 The Do’s, Don’ts and Must-Have Items of Nighttime Hiking

Litigation in the Time of COVID-19