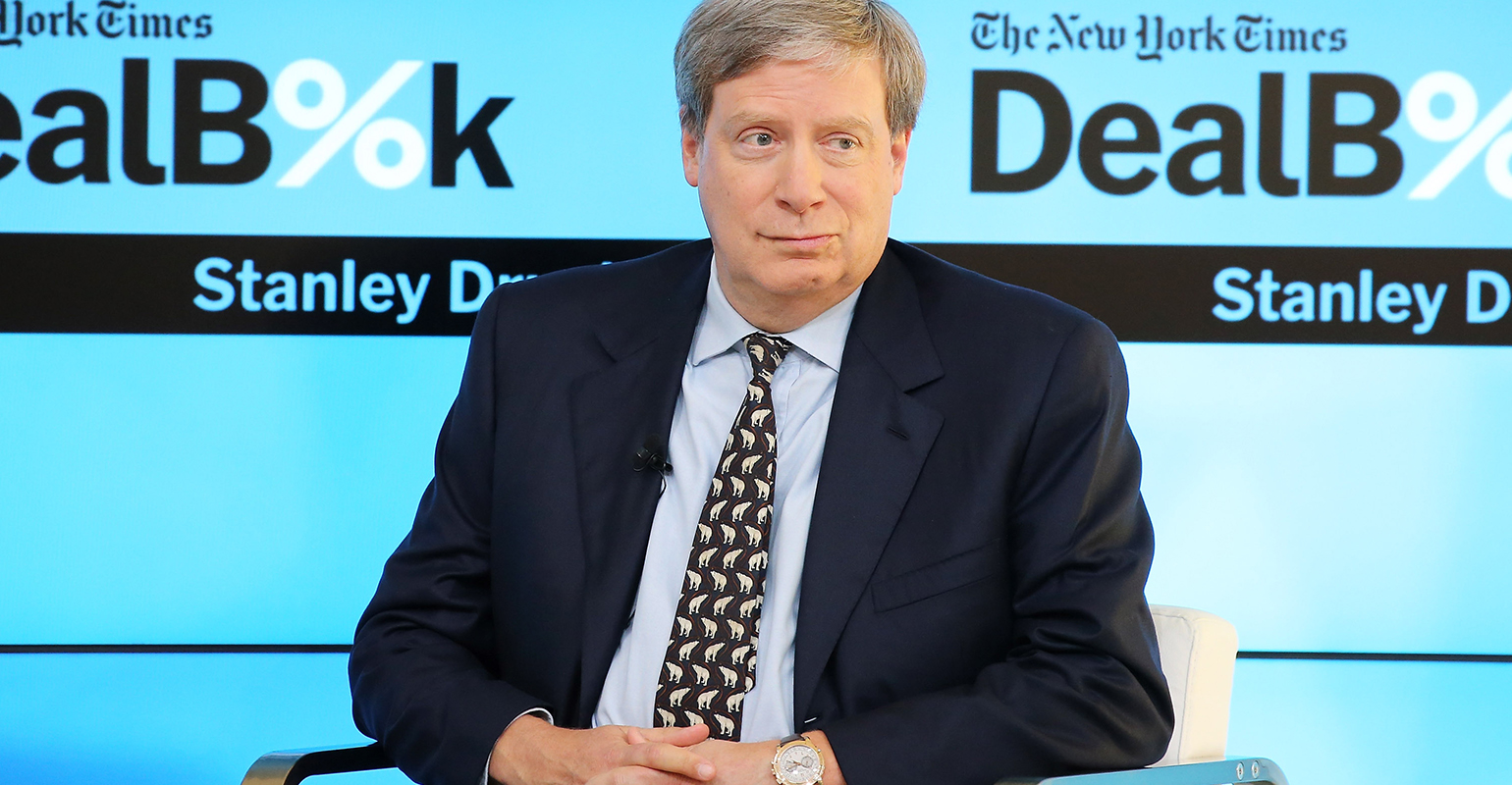 (Bloomberg) — Wall Street heavyweights including Stan Druckenmiller and David Tepper may be sounding the alarm about stocks, but some of the world’s biggest investors are sticking with or boosting their holdings.

Money managers and strategists at Capital Group, Franklin Templeton and BlackRock Inc., which together oversee about $8.8 trillion, say equities remain attractive even as the threat of a second wave of coronavirus infections looms at a time when there’s no medical solution.

Their reasons? We’re past the first stage of the outbreak, central banks and governments are supporting markets, and shares are appealing compared to other asset classes such as bonds.

“I am cheered by the declining growth rates of new infections and mortality,” said Steven Watson, a portfolio manager at Capital Group who helps oversee about $227 billion. “I won’t go as far as to say we’re at the beginning of the end, but I think we can say we’re at least at the end of the beginning.”

An index of global equities has recouped more than half its losses in the pandemic, rising about 28% from a low on March 23. As stocks continue to recover despite stark outlooks for economies, legendary investors including Druckenmiller and Tepper have said the risk-reward of holding shares is the worst they’ve encountered in years.

Watson says he’s made few changes to his portfolio, only selling some shares whose “recovery runway” looks long. He says his optimism has one caveat: central banks will need to provide the monetary responses needed to restart growth. He views Asian stocks as likely to have a stronger run in coming months, given the “relatively bright outlook on the Covid-19 front.”

“As for the risk of reinfection, yes, further waves of infection will push the markets lower,” he said. “We need to brace ourselves for that, but I wouldn’t let it keep me out of the market.”

Franklin Templeton’s multi-asset solutions group, which manages about $123 billion, tentatively increased equities in mid-March, moving back to a neutral position on the asset class just before stocks started to climb.

The team is betting global equities will outperform bonds until the end of 2021, according to Wylie Tollette, its head of client investment solutions. That’s because of the low yields provided by most developed market sovereign debt and expected volatility in bond markets, particularly in credit spreads. Like Capital Group, it’s sticking with equities despite the risk of a second wave of infections.

“Our base case is that we will see several surges in Covid cases until a medical solution is found,” he said. “Looking over the next 12 to 18 months, we are cautiously positive on equities versus bonds from a risk-adjusted return perspective.”

Tollette says his team is leaning toward “defensive sectors and regions” as it predicts a slow and uneven economic recovery until a vaccine or effective treatment is found. It’s likely to be Nike Inc. “swoosh” shaped rather than V or U shaped, he said. Like Watson, he notes that Asian countries are further along in addressing the impact of the pandemic.

“We do not expect global GDP to fully recover until late 2021 or 2022,” he said. “This would make the Covid crisis longer-lasting — from a GDP standpoint — than the global financial crisis but significantly shorter and less severe than a depression.”

BlackRock is also sticking with its neutral weighting on equities, favoring buying quality stocks across regions. It points to the trillions of dollars pumped in by central banks and governments to contain the crisis.

“We see the unprecedented policy response to cushion the pandemic’s blow as key to support global equity markets — against a backdrop of historic uncertainty for activity and earnings,” analysts led by BlackRock Investment Institute Global Chief Investment Strategist Mike Pyle wrote in a note. “We still prefer an up-in-quality stance and like economies with ample policy room.”

Capital Group’s Watson says he remains hopeful about the outlook for his stock picks, partly because he lived through the SARS epidemic of 2003.

“I have little cash today and I like all the companies I hold,” he said. “I find myself more optimistic than some.”

To contact the reporter on this story:
Abhishek Vishnoi in Singapore at [email protected] 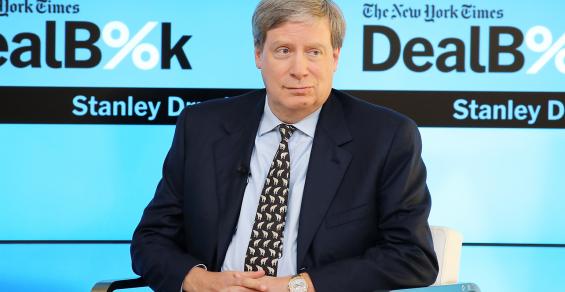 Gold Dealers Charged in $185 Million Scheme to Con the Elderly

Robinhood Fined for Violations Related to Payment for Order Flow