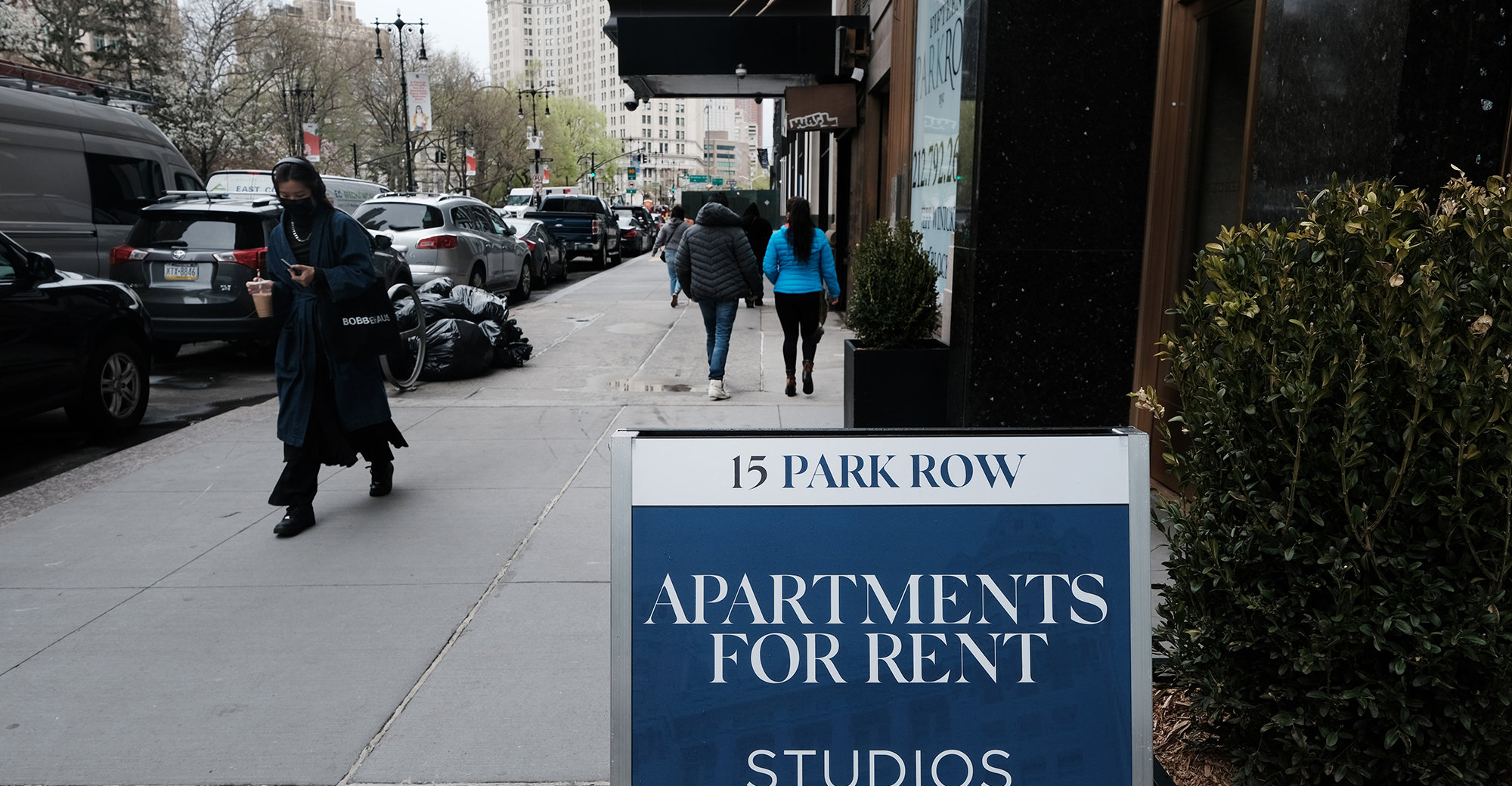 (Bloomberg)—Manhattan apartment rents hit a record high for a second straight month as the city roars back from the depths of the pandemic.

Tenants paid a median of $3,644 on new leases signed in March, the most in three decades of data-keeping by appraiser Miller Samuel Inc. and brokerage Douglas Elliman Real Estate. Rents jumped 23% from a year earlier and are up $14 from the previous record, set in February.

Mirroring the competitive sales market, nearly a fifth of leases were signed at rates above their asking prices -- on average 9.7% more. The numbers were similar for February, the first month the firms tracked rental bidding wars.

Demand is intense as Covid-19 restrictions are lifted, more employers get workers back into their offices and the city’s social life bounces back. While some renters are just arriving in New York, others who took advantage of pandemic bargains now face the dilemma of renewing at substantially higher prices, or moving to keep their costs down.

Apartment-hunters are finding that the incentives so common during the pandemic’s darkest months have become rarer and smaller. About 18% of new leases last month had a landlord concession, such as a free month or payment of a broker’s fee, down from 34% a year earlier. The value of sweeteners dropped to 1.5 months of rent, down from two months in March 2021.

Helping give landlords the upper hand is the vacancy rate, which remained below 2% for a fourth consecutive month. Vacancies averaged just over 2% before the pandemic but surged above 10% early last year, according to the firms.

The market may get even tougher for renters leading up to its busiest months, traditionally July and August, said Jonathan Miller, president of Miller Samuel.

“There’s a fair amount of growth in front of us, this is not a peak yet,” he said. “Right now it’s ramping up into the spring and summer, and I would suspect we’re going to continue atypical rent growth until then.”

On the bright side, inventory is on the rise, which may help cool competition. While listings are still down significantly from a year earlier, there were 35% more apartments available for rent in March than in February, Corcoran Group said in its own report. 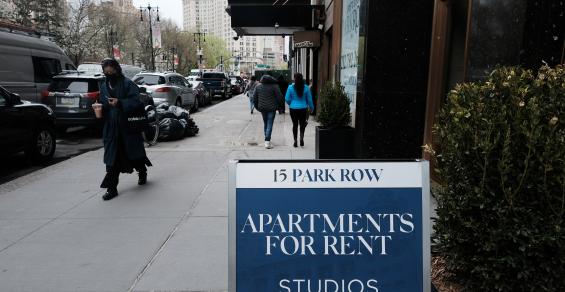 Premium Financing: Are the Numbers Real?

Steps to Consider Before Investing a Divorce Settlement