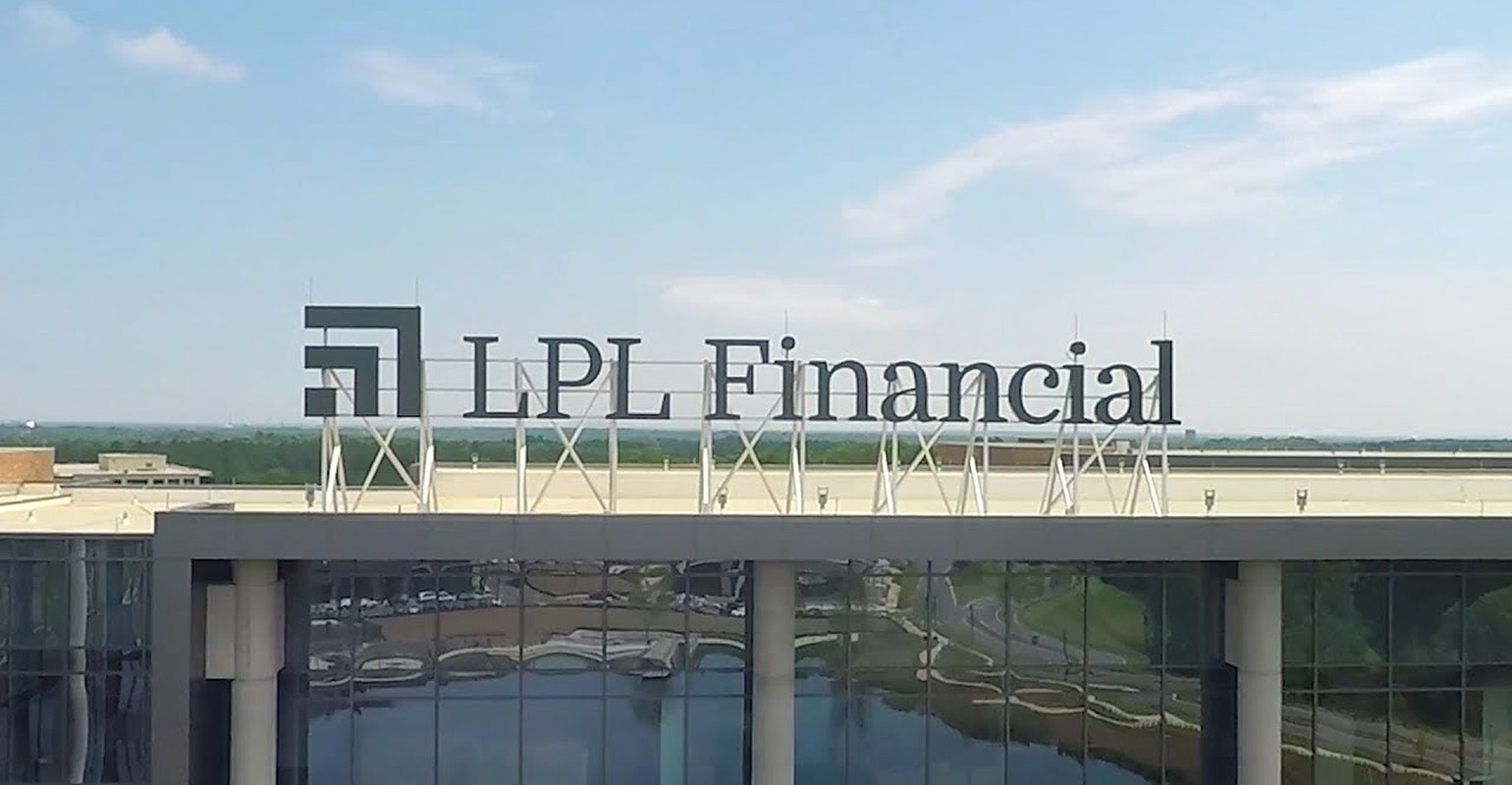 LPL Financial announced record recruited assets during the second quarter of 2022 of $44 billion, $32 billion of which came from CUNA Mutual Group, which it onboarded in May. This brought the firm’s total recruited assets over the past 12 months to $84 billion, up $4 billion from the same period last year. Advisor headcount reached a record 20,871, up 780 from the first quarter and 1,757 year-over-year.

“We continued to increase our win rates and expand the depth and breadth of our pipeline, notwithstanding a broader slowdown in advisor movement over the past couple of quarters,” LPL CEO Dan Arnold said on an earnings call Tuesday. “Historically during the initial stages of elevated market volatility, advisors often focus on supporting existing clients and may pause in making strategic decisions like switching firms.”

But Arnold said after advisors get acclimated to new market conditions, they will often consider alternatives, providing an opportunity for LPL.

Arnold said the second quarter recruiting results were driven by continued enhancements to their model and expanded addressable markets. The firm recruited $9 billion in assets into its traditional markets, and $2 billion into its new affiliation units, which include its employee model, Linsco by LPL, its enhanced RIA offering, and Strategic Wealth Services.

In July, LPL announced plans to buy the private client group of Conshohocken, Pa.-based investment bank Boenning & Scattergood, which includes about 40 advisors and $5 billion in brokerage and advisory assets. That firm will join Linsco by LPL, which was originally seeded by the firm’s acquisition of Allen & Company in 2019.

Total assets were approximately $1.1 trillion, down 4% year-over-year, as organic growth was offset by lower equity markets. Organic net new assets were $37 billion during the quarter, including $25 billion from CUNA and representing 13% annualized growth.

“We hear our advisors with the appetite to broaden their value to clients and provide more of what I would call a holistic approach to that overall advice spectrum, so it’s logical that we would think about bringing lending capabilities, cash management solutions and integrate those in as part of the client experience and create those products and solutions to add value to the end client,” Arnold said. 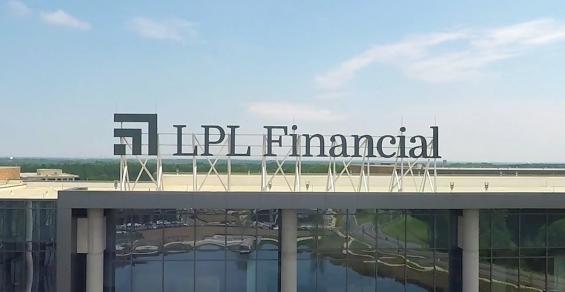 LPL Recruits Record $44B in Q2