Viewers of The Kelly Clarkson Show, which just started its second season, may have thought Clarkson was getting an early start on her Halloween costume when she appeared in an eye patch in a recent episode. Unfortunately, the truth is much more painful than that.

“First of all, I'm sorry I look like a pirate,” Clarkson told her guest Common on an episode that aired earlier this week. “I hurt my eye so I have to wear it. It's ridiculous. You're being interviewed by a pirate today.” Common told her she looked “fly” with her eye patch, but viewers may have been wondering about her injury and why she needed to wear the patch.

It all came down to dust, Clarkson told NBCLA earlier this week. While working on a long shoot for The Voice, on which Clarkson is a coach, the set was pretty dusty, she said. “I'm highly allergic to dust,” she said, explaining that something did get into her eye and may have even scratched it. That left her eye puffy, inflamed, and possibly infected.

”I had to shoot The Voice for a full day in a patch, and I was wearing all black because it was already the outfit that was chosen," she said. “I looked like an assassin.”

Clarkson filmed six episodes of The Kelly Clarkson Show with the eye patch, but those won't air in a consecutive order, she said, which might confuse fans. “I'm going to be randomly be wearing a patch on a random Tuesday and people are gonna be like, ‘She really needs to figure out her eye situation,’” Clarkson said.

Although Clarkson doesn't say exactly what type of eye condition she was dealing with, it sounds like it may have been a type of corneal abrasion along with an allergic reaction to dust. A corneal abrasion happens when something—a bit of dust, perhaps—actually scratches the surface of the cornea, causing symptoms such as pain, tearing, redness, and sensitivity to light, SELF explained previously. A corneal abrasion also often comes with a kind of gritty or sandy feeling in the eye.

Sometimes doctors recommend people with corneal abrasions wear an eye covering for a while to protect it, although others argue that it's not necessary and may actually slow the healing process. Either way, it's understandable that Clarkson may have wanted to cover the area while on screen. Thankfully, Clarkson says she's all healed up now—and her pirate days are behind her. 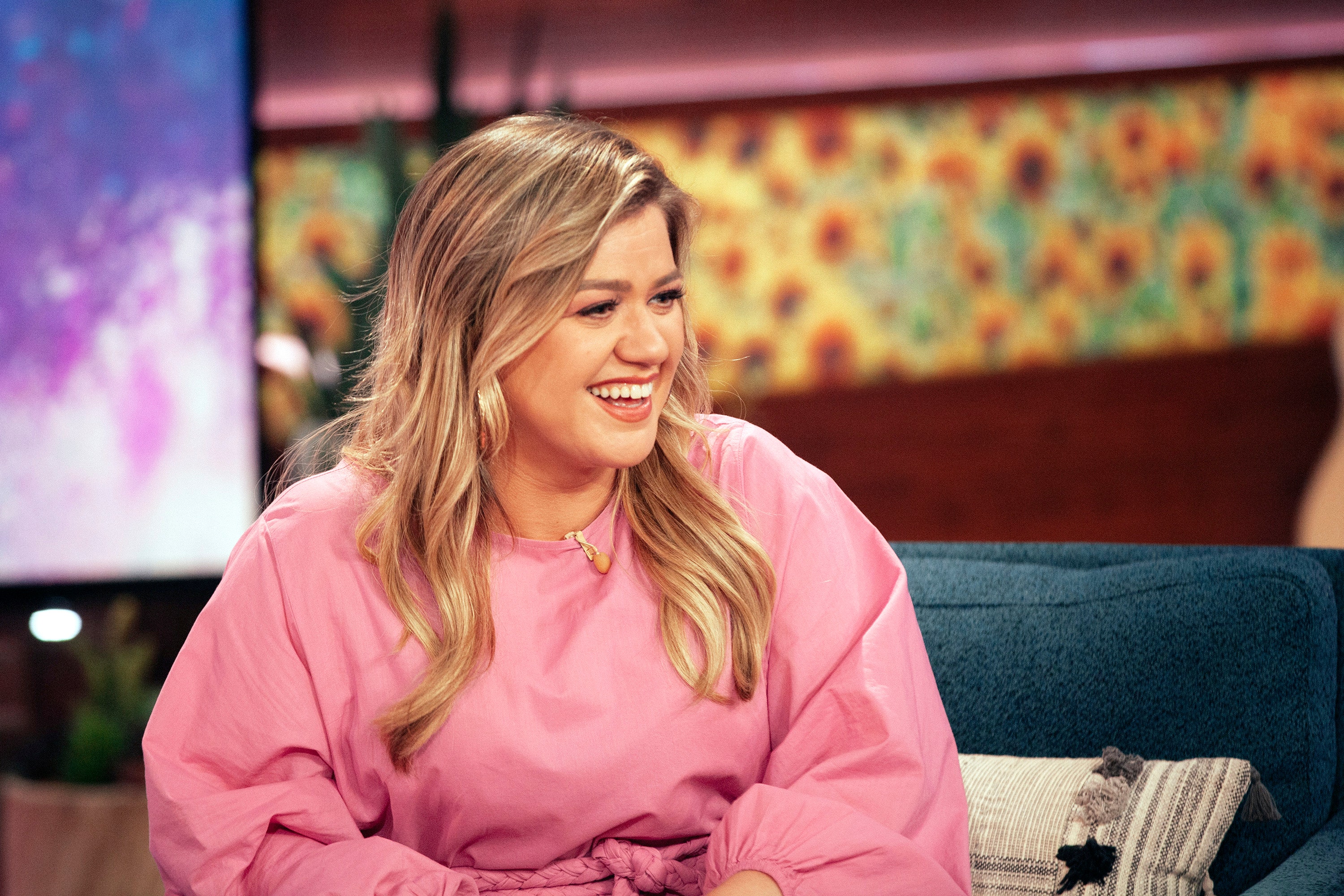 If Camping on Your Period Seems Stressful, Here’s How to Handle It

Kelly Clarkson Is Wearing a ‘Pirate’ Eye Patch on Her Show for the Most Painful Reason Related Posts: