During the New York City TV Festival’s award ceremony, Janel Tanna accepted awards presented by R. Couri Hay for “Best Actress” for her performance in Intervention. Her co-producer and co-star, Julia Silverman, was on hand where they both accepted the best film award the same night. The 14 minutes and 50-second-long film premiered over the summer during the East Hampton TV festival and has since screened at several festivals around the country. The film has been grateful to receive several accolades to date and has also screened in Hollywood, Arizona, and New Jersey early in this festival season. 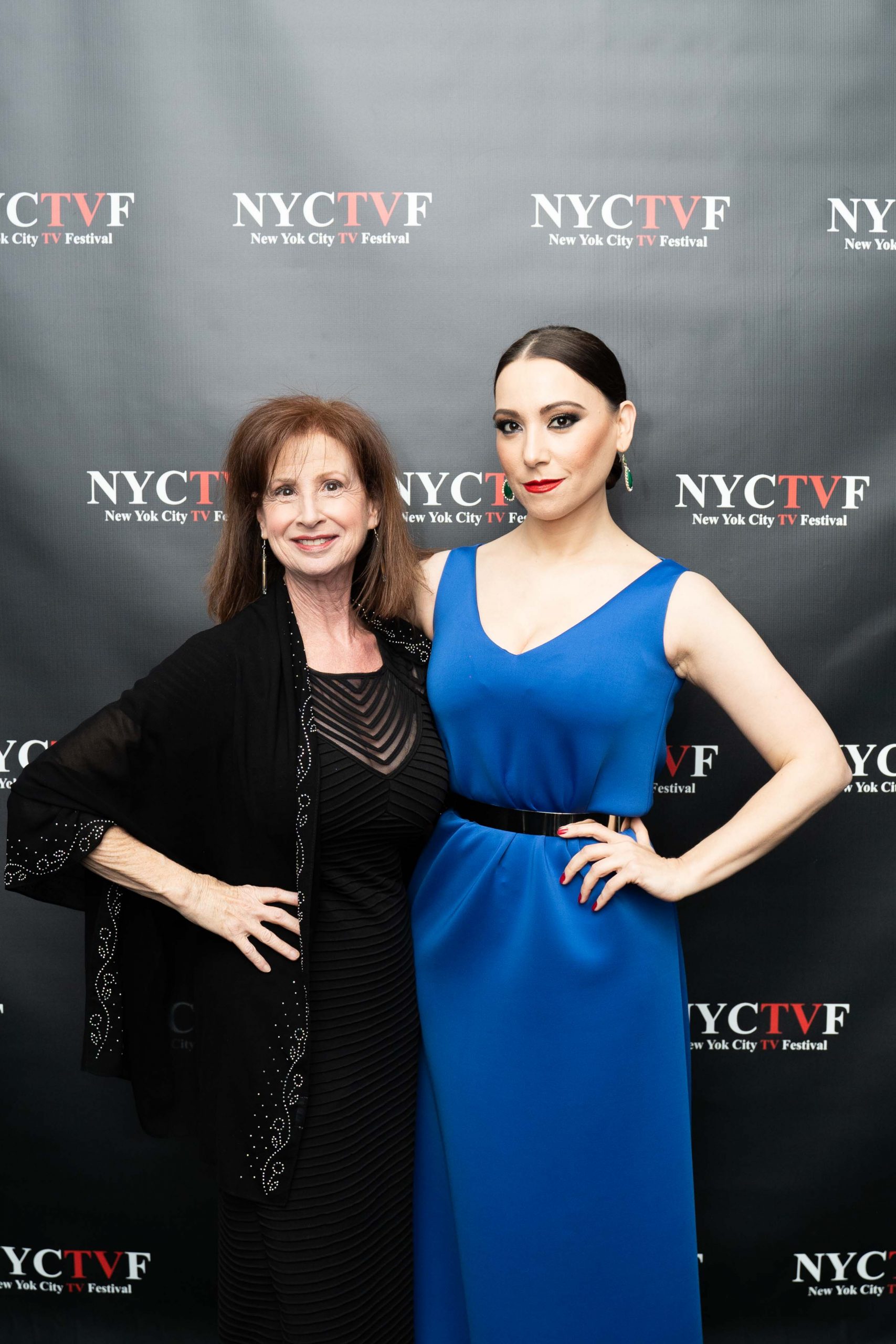 Intervention looks at addiction and mental health in an artistic and deep way through what was viewed as a riveting and raw acting performance given by Janel, the lead in the piece. In addition to the accolades received for this film, the actress has received many awards in the past for her leading role and screenwriting for Sienna’s Choice (2016). Earlier this year, she also graced the cover of Maxim and was honored as one of Maxim’s 2019 Hot 100. 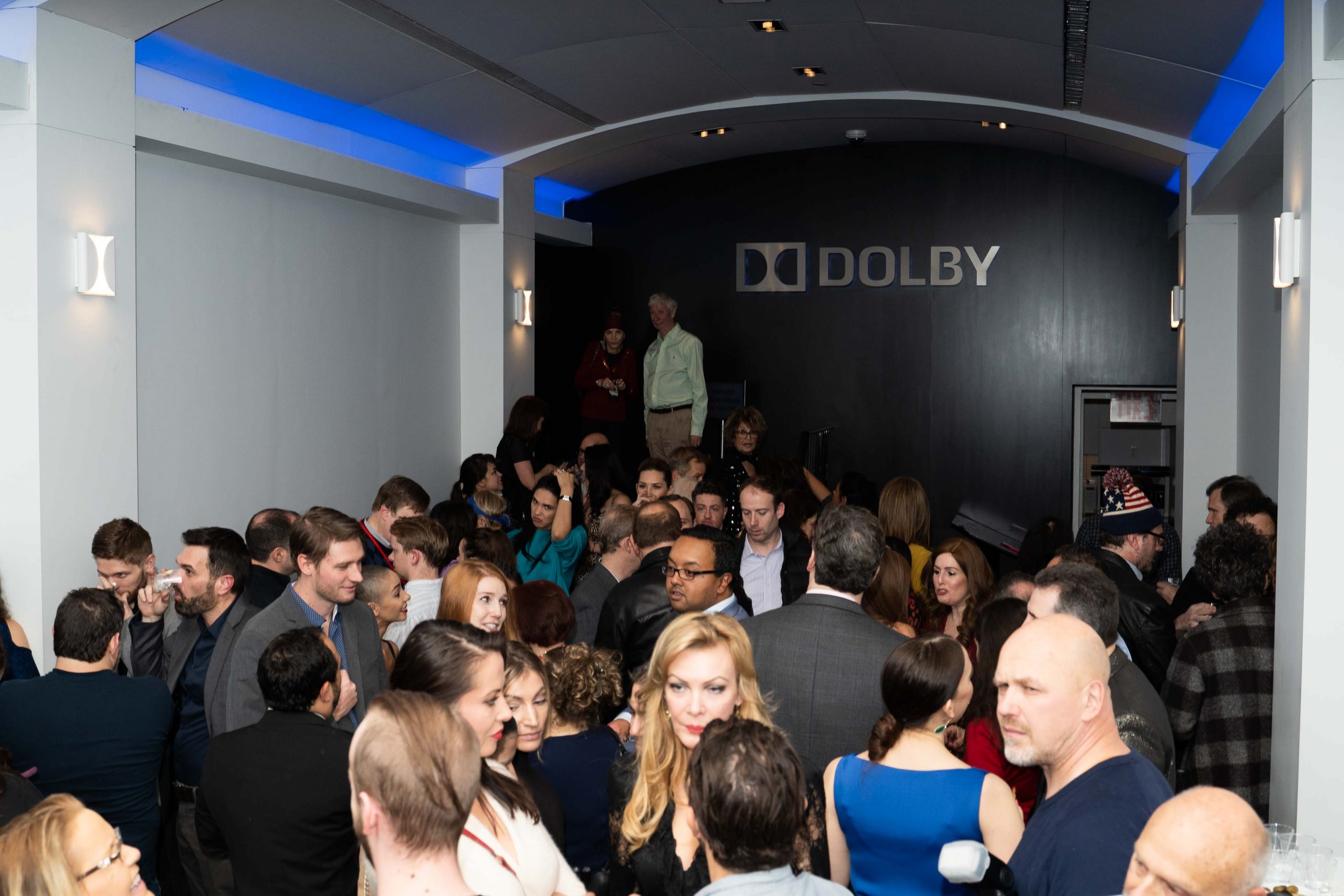 During the Intervention screening Q&A session, Janel discussed how she channeled her character’s, Amy, state of mind, including living with depression and opioid addiction. She stated, “acting is about the truth. When I just feel it in my heart and soul, inside, it comes out in the moment…like an adrenaline rush when you reach the pure truth of a persona is the best way I can explain it.” When asked about the film’s impact of addressing addiction and mental health, she said “it is a beautiful thing to be able to reach others on important issues through art, although I admit I prepare the human alone, inside, for what got me to there. The message follows from getting to the truth and core of a human being, at least for me.”

Previous critics have praised Janel and her work as an actress for having a “rare combination of both vulnerability and strength” and for having the duality of “intensity and empathy.” NYCTV Festival attendees applauded her ability to let the viewer into the depths of Amy’s soul and feel the rush of emotions right alongside her. They were truly moved and felt pulled in by her on-screen performance the entire time, with one reviewer calling her performance “brilliant.” Intervention was wonderfully directed by best director nominee Linda Palmer, with Julia also providing a truthful and empathetic performance as Amy’s (Janel’s) mother, with the duo providing an excellent ensemble. 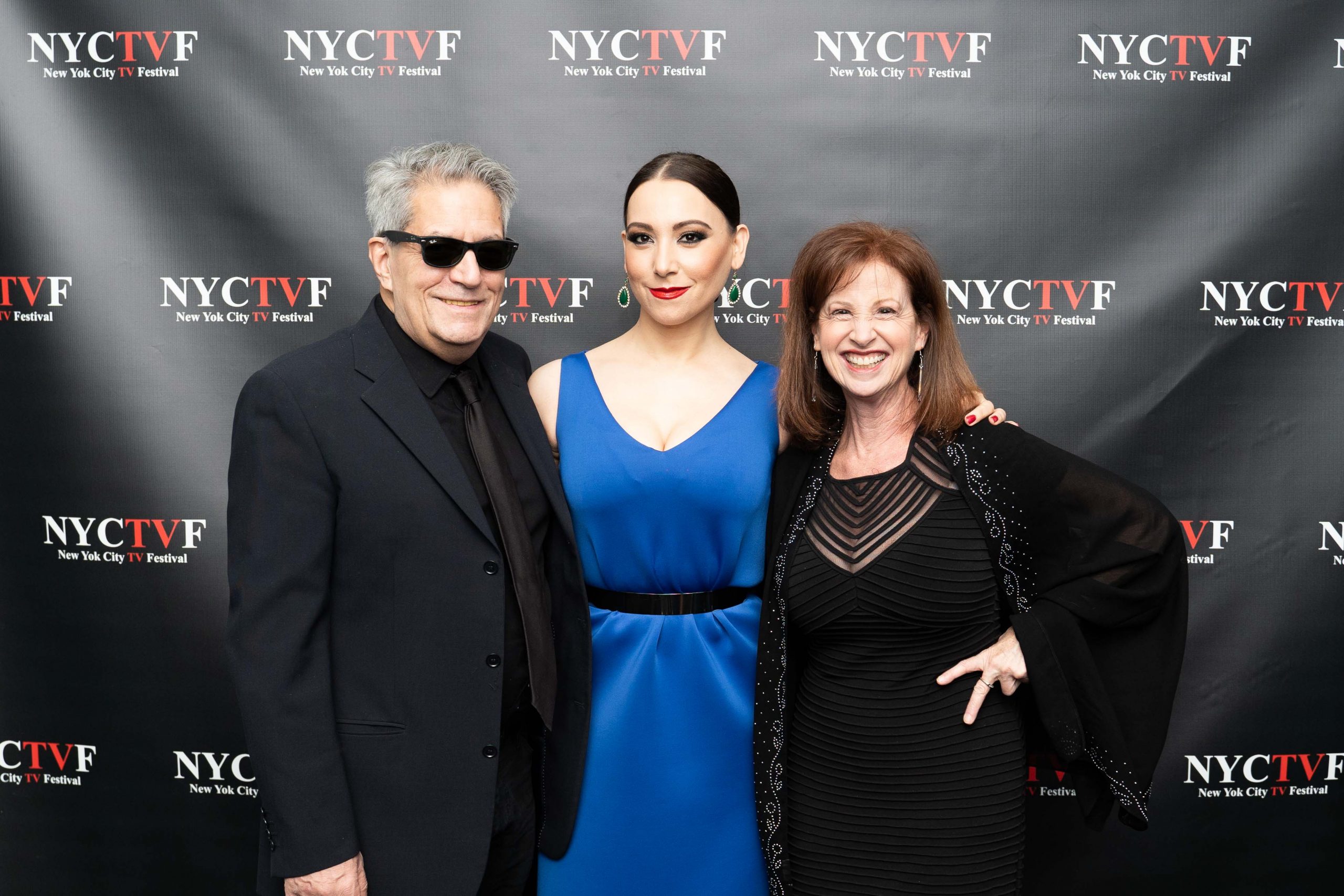 How to Set Pandemic Boundaries for Relatives