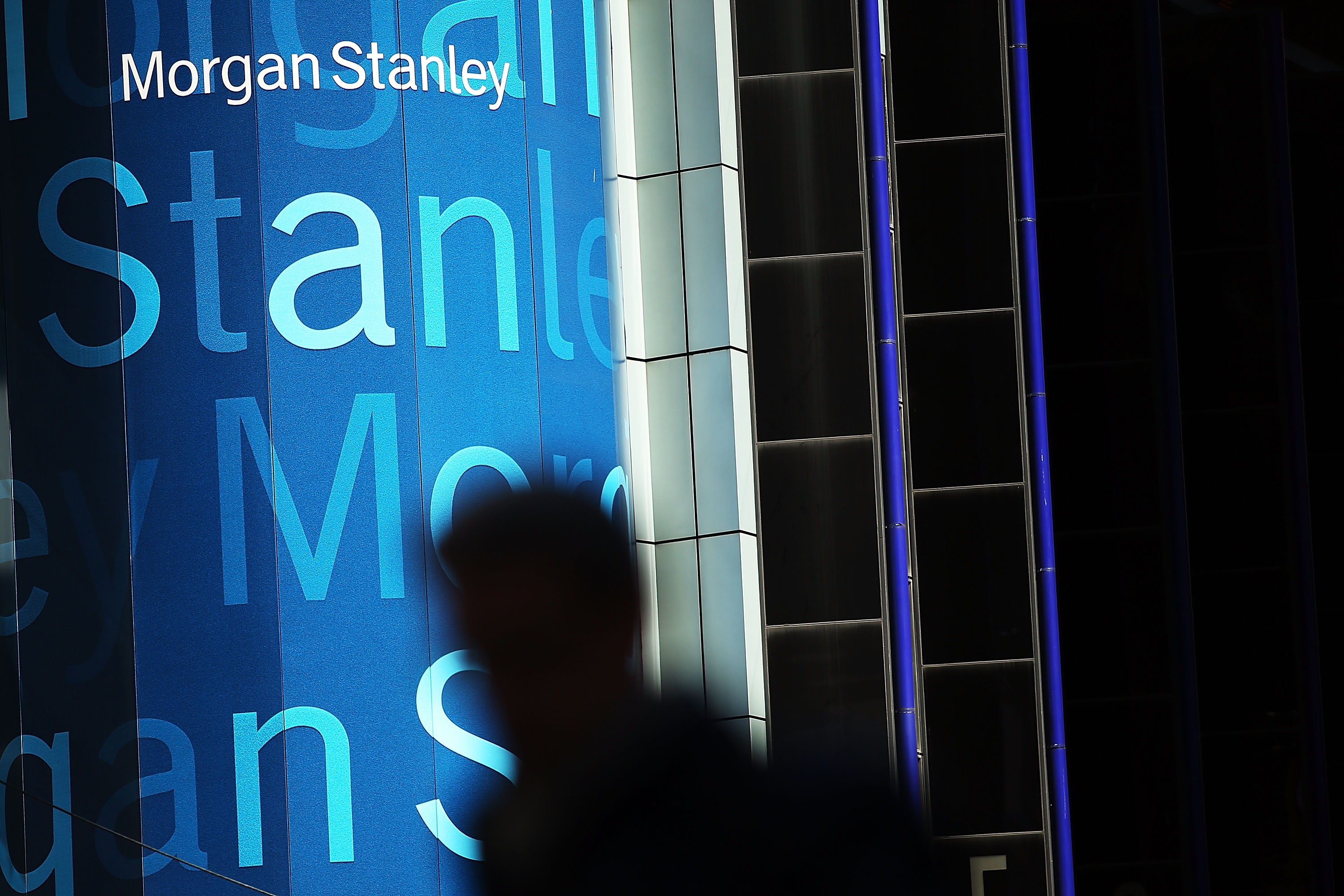 (Bloomberg) -- The call from Morgan Stanley’s human resources office went out late Monday: Two vaccinated employees had Covid-19, and workers on the 14th floor of the firm’s Times Square headquarters should stay away until the area could be cleaned.

But some staff missed the message and showed up Tuesday morning anyway. Others asked if the company would start mandating masks. For now, the answer was no. After all, you have to be vaccinated to be in the building.

The episode, described by a person familiar with the matter, shows the swirl of confusion across Wall Street as banks summon employees back to their towers amid the spread of Covid’s highly transmissible delta variant. As the mutation shows its ability to jump between vaccinated people, executives are struggling on how to calibrate responses. Across an industry that was already split on returning to work, policies are diverging more than ever.

As it stands now, Goldman Sachs Group Inc. and JPMorgan Chase & Co., the staunchest advocates of restaffing skyscrapers, have largely stuck to their earlier plans after requiring employees to come back most of the time. Morgan Stanley is far more cautious -- alone among peers in mandating vaccines to enter offices, and refraining from setting a deadline to return. A growing number of other rivals are delaying deadlines and enacting new safety measures.

The fractures reflect two views. Some see little reason to rush back to offices after Wall Streeters proved they can earn outsize profits working from home. But there’s also anxiety in the upper ranks that traders and dealmakers -- famous for crosstalk over rows of desks and an endless appetite for meetings -- can’t do their jobs remotely forever.

“This is an industry where the magic and the energy happens in the office, it happens on the trading floor, it happens in that interface with customers,” said Rose Gailey, a partner and global lead for organization acceleration and culture shaping at Heidrick & Struggles. “It’s one of those line-in-the-sand moments for CEOs. It’s certainly not an easy one.”

That line has moved a lot in recent days as major firms -- BlackRock Inc., Wells Fargo & Co., Citigroup Inc. and Jefferies Financial Group Inc. -- shifted policies after watching the data roll in on delta’s spread. In the industry’s lower rungs, many people comforted by the ability of vaccines to head off life-threatening illness are still worried about young children or other vulnerable family members at home.

On Thursday, news broke that BlackRock and Wells Fargo were pushing back plans for U.S. staff to return to offices by about a month to October. Last week, Citigroup reinstated a mask mandate for U.S. employees, asking them to cover their faces when they’re not at their desks or eating in the cafeteria. And Jefferies, the investment bank that lost its chief financial officer to complications from the virus early in the pandemic, told staff to get vaccinated before coming back.

“We have been hearing from many of you about your concerns for safety and health,” Jefferies Chief Executive Officer Richard Handler and President Brian Friedman told employees in a memo on July 29. “And we have concluded that the best strategy for now is to only allow into Jefferies’ offices people who are fully vaccinated.”

The delta variant almost certainly contributed to the 40 cases of Covid detected among staff, including two short hospitalizations, during the month, the pair wrote.

Goldman Sachs CEO David Solomon and JPMorgan’s Jamie Dimon have yet to budge. While both banks require staffers to share their vaccination status, neither firm forces workers to get the shot. The companies still let vaccinated staff walk around their towers maskless, though JPMorgan has been considering changing that policy, according to people familiar with the matter.

Solomon, 59, and Dimon, 65, both thrive on Wall Street’s culture of in-person meetings, according to people familiar with their management styles. Indeed, Dimon’s fondness for gatherings was on public display this week, as he and senior deputies conducted an annual listening tour, visiting offices across the country.

“This branch has to be staffed,” Dimon said in an interview with South Dakota’s SiouxFalls.Business this week, referring to a new local branch. “The Zoom land, Zoom world, does not work as well for apprenticeships, for teaching, for creative combustion, for management, for idea generation, for learning a lot. It just doesn’t.”

Inside Goldman’s headquarters, positive test results have cropped up across various floors in recent weeks, people familiar with the matter said. The firm typically alerts close contacts of infected workers. It doesn’t require vaccinated staff to quarantine after being exposed, leaving some wondering whether more should be done. U.S. public-health guidelines recommend only that vaccinated people get tested and wear masks in public indoor settings after an exposure. Goldman declined to comment.

Bank executives also have to weigh the fraught U.S. political landscape as they craft polices. As Dimon’s tour underscores, they have operations in far-flung communities, including some strictly opposed to masks, lockdowns and pressure to get vaccinated.

While vaccine hesitancy remains low in Manhattan, it’s common in counties across Montana, Wyoming, Arkansas and Mississippi -- states where JPMorgan recently established a branch presence. Goldman Sachs, for its part, has been looking to build out operations in Texas and Florida -- where vaccination rates trail New York.

Despite Morgan Stanley’s cautious approach, its handling of the situation this week added to consternation among staffers. CEO James Gorman recently exerted some pressure to come back, saying he would be “very disappointed” if people weren’t there by Labor Day in early September.

“If you want to get paid New York rates, you work in New York, none of this ‘I’m in Colorado, working in New York and getting paid like I’m sitting in New York City,’” Gorman said at an investor conference in June. “Sorry, that doesn’t work.”

--With assistance from Sridhar Natarajan and Kara Wetzel. 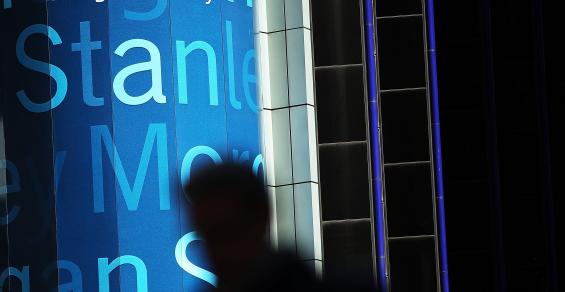 Six Things to Do in Nashville During Your Honeymoon

Tax Planning: Why Advisors Should Consider Annuities for Their Clients’ Portfolios