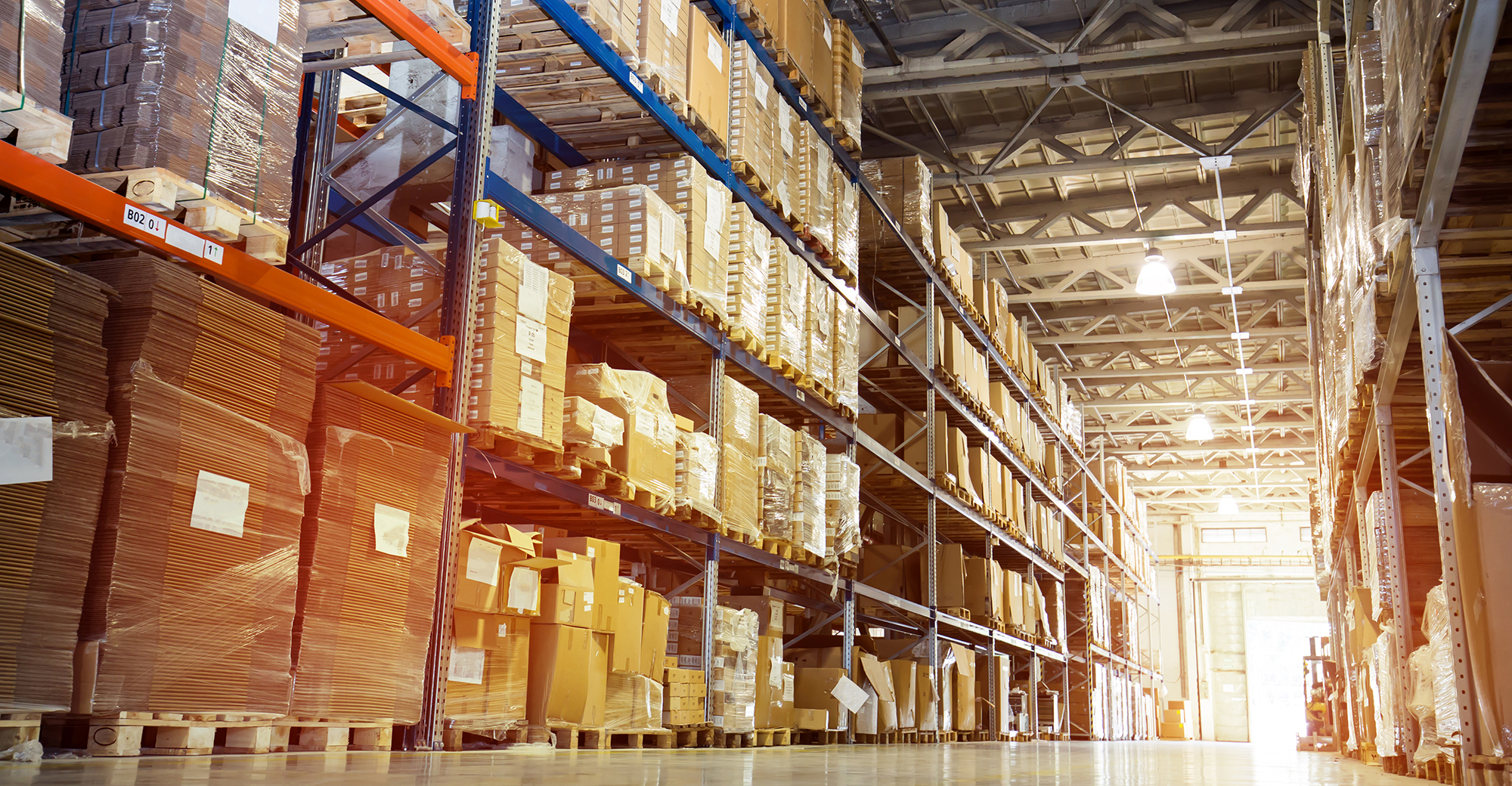 Last-mile facilities, which were already highly prized in recent years, are emerging as perhaps the most desirable asset class for industrial real estate investors right now.

As WMRE’s recent industrial market study showed, the majority of investors surveyed in 2022 indicated a preference for last-mile warehouses and distribution facilities over warehouses positioned in traditional locations. More than 52 percent of those surveyed chose last-mile warehouses as the most in-demand industrial sub-sector vs. the previous four years, when facilities in traditional locations took that top spot.

Related: Why Obsolete Warehouses on the ‘Last Mile’ Are Attracting Institutional Investors

What’s playing a role in this preference is investors’ focus on the value-add angle and the opportunity to profitably reposition existing assets, according to Al Pontius, San Francisco-based vice president and national director for office, industrial and healthcare with commercial real estate services firm Marcus & Millichap. Many investors are turning their efforts toward creating last-mile facilities out of older, functionally obsolete warehouses in dense population centers because rising rents in those areas will compensate for the capital invested in the repositioning.

The recent increase in interest rates has made such strategies more profitable than buying stabilized, fully lease assets, creating an opportunity to raise rents to match the current market, according to Pontius. For example, he notes that before the interest rate hike, an asset occupied by a good credit tenant with a seven-year lease would trade at a cap rate of 3.5 percent and the deal would still pencil out for investors because the interest rate would be just 3.0 percent and the investor could expect annual rent growth in the 2-percent range. “But an investor can’t make a deal with a 3.5 percent cap work now because the interest rate is at 5.0 percent, Pontius says.

There is also high demand for space in proximity to tenants’ customers, according to Chicago-based Joe Karmin, executive vice president with commercial real estate services firm Transwestern. He estimates that depending on location, last-mile distribution facilities can generate rents that are 20 to 50 percent above those at traditionally located warehouses—averaging at $12 per sq. ft. vs. $6 per sq. ft.  “We are seeing many investors looking at expanding parking and docks and doing intense renovations to make [buildings in last-mile locations] more suitable for high-end, last-mile users,” says Karmin.

If the site of an obsolete asset in the right location offers five acres of land or more, an investor may replace it with a modern distribution facility, which will generate rents double those of the older facilities, Karmin adds. (One exception are vintage facilities near airports, which can’t be replaced.)

Modern last-mile facilities, with clear height and parking, are the most sought after by end-users, according to Aaron Jodka, director of research, U.S. capital markets, with commercial real estate services firm Colliers International. As a result, developers and investors are competing for last-mile assets on sizable sites. “As industrial property values have increased in recent years, the economics have as well. It is now feasible to acquire under-utilized industrial and replace it with modern product in core and secondary markets, as rents have escalated rapidly across the country, allowing new construction to pencil out.”

Demand for modern last-mile space is so strong that developers that are building facilities on speculation often have tenants already committed before they break ground, Jodka adds.

All types of investors, including private equity, publicly-traded REITs, institutional investors and foreign investment funds, are now seeking opportunities in the last-mile marketplace. Even a handful of family office investors are chasing last-mile deals, according to Karmin.

As a result, last-mile assets that go on the block generate bidding wars involving both real estate investors and end-users, he notes. Karmin recently put a 15,000-sq.-ft. last-mile industrial building on the market in Chicago and within two days had multiple bids from investors and users. “Oftentimes, offers from investors are more appealing than users because they don’t have financing issues,” he notes.

Today, many end-users, both big and small, want to own their last-mile facilities, according to Jodka. For example, Amazon has been actively acquiring it own facilities in recent quarters. 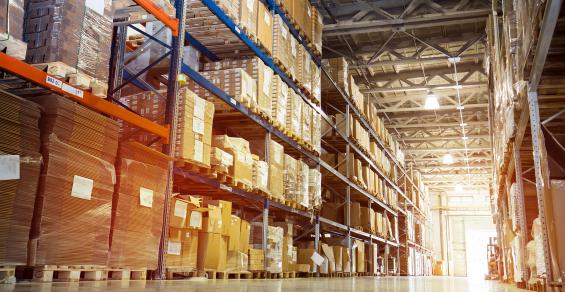 More Questions Than Answers at TDAI