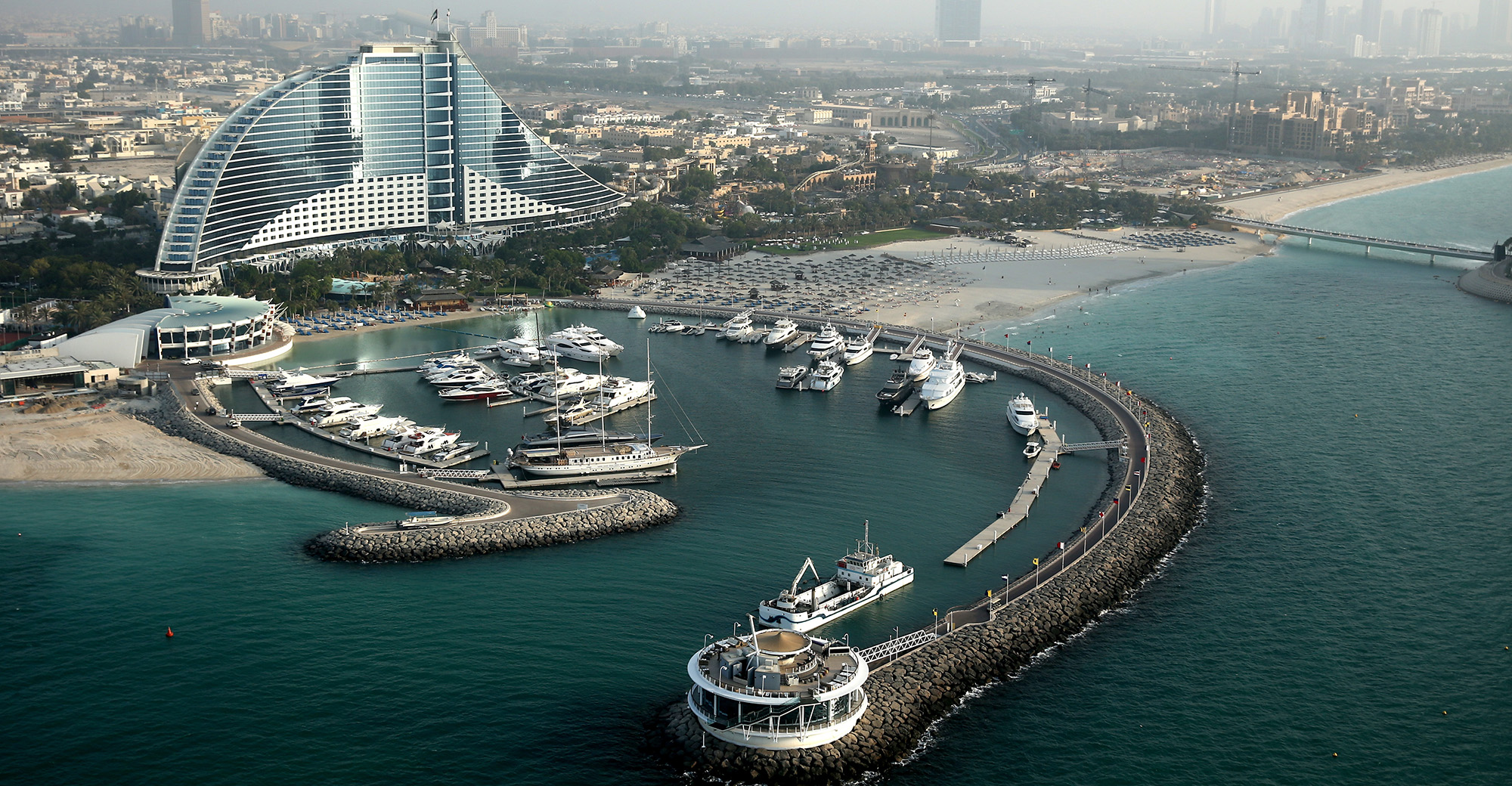 As a wealth manager, should you consider investing in Dubai? Among the 600 investors and members of family offices who attended the November 2019 Ritossa Conference in Dubai, a surprising number not only say, “Yes!” but also, they’re already investing in this city-state.

Why? As with any geographical area, there are pros and cons, and we’ll get into both.

A good person to explain the pros is Mohamed Al Ali, CEO & Advisor to Sheikh Ahmed Al Maktoum. The Sheikh is head of International Investments Enterprise, United Arab Emirates (UAE), one of the organizations most responsible for Dubai’s having grown from almost nothing into one of the world’s most vibrant, modern and exciting cities.

If you were to talk with Ali, you’d be speaking with a tall, slender man wearing a kandura, the flowing white ankle length robe men frequently wear in Dubai. His English is fluent, and he has at his fingertips a large number of facts and arguments.

The first one he mentions is that Dubai and the six other member of the UAE are a crossroad for the world. As he points out, “Whether it’s China, India, the Middle East, Africa or Europe, an 8-hour flight connects us to 70% of the world’s population.”

The infrastructure he mentions for taking advantage of this central location is impressive. “We’re one of the most advanced countries in the world in terms of infrastructure. We have the biggest port in the world, and in addition, we operate 67 ports worldwide.”

Air transportation is also impressive. Emirates Airlines serve 85 countries across six continents, and the hospitality industry boasts one of the highest concentrations of five-star hotels of any major city in the world.

The aspect of investing that Al Ali seems most pleased with is Dubai’s ranking in the World Bank 2019 report on ease of doing business. Dubai was 11th out of 190 countries and appears to be closing in on being in the top 10.

This ranking is no accident. When the UAE was being formed back in 1958, the geographic distribution of oil fields put Dubai at a seeming disadvantage relative to its neighbors. The UAE is an oil-rich region, but surprisingly, Dubai itself has an almost negligible amount of oil when you compare it to its fellow Emirate States.

According to Sheikh Rashid’s vision, trade, not oil, would be the source of Dubai’s economic well-being. That meant being trade friendly. This in turn meant:

The approach has worked. Ali likes to point out, “We’ve been fully independent from oil for more than 15 years.”

What are some of the things you should look into before taking the plunge?

Mitzi Perdue is a business owner, speaker. and author of the books, HOW TO MAKE YOUR FAMILY BUSINESS LAST, and 52 TIPS FOR PREVENTING HUMAN TRAFFICKING. Contact her at [email protected] or call her at 410 860-4444. 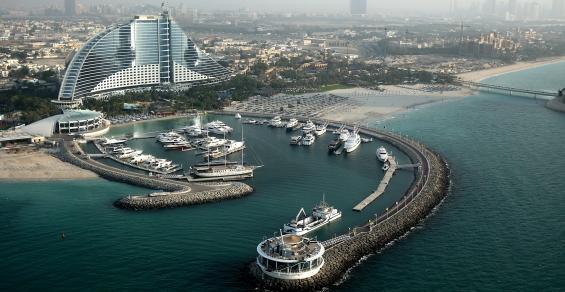 To Give or Not to Give …