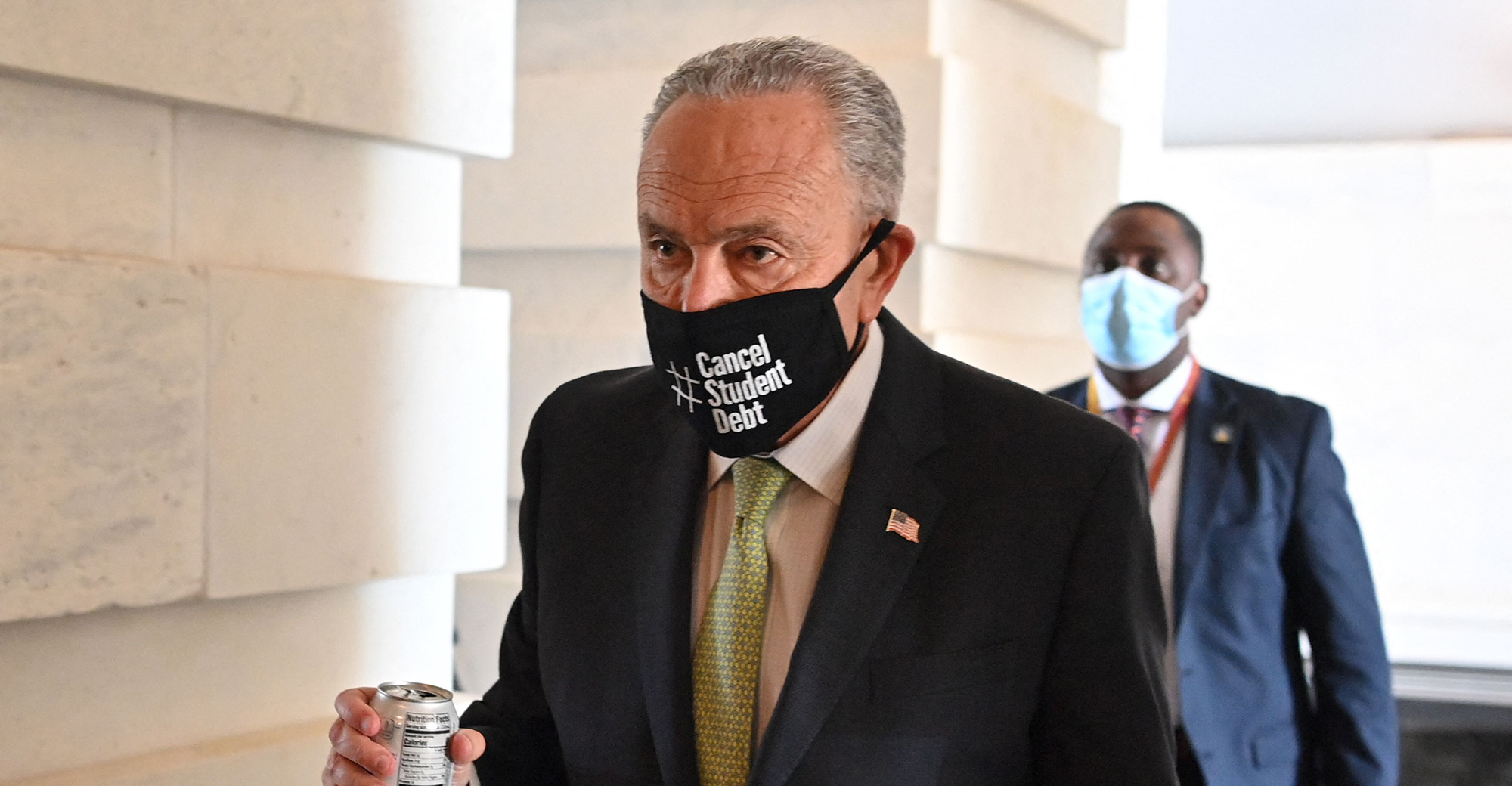 (Bloomberg) -- The U.S. Senate moved closer to passing a $550 billion infrastructure package after a drawn-out debate pushed action into this week and left the status of several proposed changes unsettled.

On Sunday, 18 Republicans joined with all 50 senators who caucus with Democrats to limit debate on the bill, an indication of bipartisan support for passage, which could come late Monday or early Tuesday.

Once the infrastructure bill gets a vote, Schumer plans to turn quickly to passing a budget resolution that will set the stage for Democrats to pass the remainder of President Joe Biden’s economic agenda.

“It’s taken a while, but it’s going to be worth it, as hopefully we pass both bills very, very soon.” Senate Majority Leader Chuck Schumer said before adjourning the chamber.

Several proposed amendments to the infrastructure legislation -- including one sought by industry to alter language in the bill imposing new tax rules on cryptocurrency transactions -- were left in limbo with no immediate path to a vote unless all 100 senators agree.

Work on the bill spilled into a second week as at least one Republican senator, Bill Hagerty of Tennessee, has refused to allow the unanimous agreement needed to speed past hours and hours of remaining debate. He’s among several Republicans who oppose the bill because it will be followed by a Democratic effort to push through the $3.5 trillion budget measure without Republican support.

“I’m not inclined to expedite this process whatsoever,” Hagerty said on Saturday.

On Sunday, he proposed bringing up a package of amendments for votes, but without a time agreement to bring the bill to a close quickly.

Senator Kyrsten Sinema of Arizona, the top Democrat negotiator on the bipartisan package, objected, drawing a rebuke from Hagerty.

“Democrats’ true intention is to rush this bill through so that they can hurry up and light the fuse on their $3.5 trillion spending spree, a socialist debt bomb, then leave town for vacation,” he said.

Although the Senate is moving forward on the infrastructure legislation, agreement on a last batch of amendments was elusive. Schumer said that amendments “are no longer in order,” but the senators backing a change in how cryptocurrency is dealt with in the legislation were pushing for a chance for a vote.

A dispute remains over wording in part of the bill that would require cryptocurrency entities to report transactions to the IRS. Dueling amendments -- each with bipartisan support -- have complicated the discussions, with the White House backing a stricter version and Senate Finance Committee Chairman Ron Wyden proposing a more lenient provision that has the backing of the crypto industry.

“We are still talking,” Wyden said of attempts to find a compromise amendments, declining to discuss what issues still are unsettled.

The last minute frenzy to reach a deal may prove to be fruitless if the senators are unable to get the amendment called up for a vote.

Senator Cynthia Lummis, a Wyoming Republican who is working with Wyden on one version, tweeted that she and her allies would work Monday to convince Schumer and other senators that the amendment deserved a vote.

So we’re at an impasse. I understand my colleagues’ positions. But real people are going to be hurt if we do not change the language in this bill. Tomorrow we’ll be back in session and again work to convince our colleagues and Senator Schumer that our amendment deserves a vote.

If a compromise can’t be reached or an amendment doesn’t get a vote, the original language would remain in the legislation. The provision has been criticized by cryptocurrency investors and Twitter Inc. Chief Executive Officer Jack Dorsey as being overly broad and requiring some crypto-related businesses -- like miners or software developers -- to report to tax collectors data that they don’t have access to.

However, the legislation still has to clear the House, which can make changes to whatever ultimately passes the Senate. That would give lawmakers another chance to modify the provision.

Senators became increasingly frustrated Sunday as the process dragged on. The Senate was initially scheduled to leave Washington for its August recess last week, but it will remain in session for several more days while lawmakers finish work on the infrastructure bill and then turn to the $3.5 trillion budget resolution.

“We have wasted all day Thursday, Saturday and now through now Sunday,” GOP Senator Chuck Grassley of Iowa complained on the Senate floor. “We just sat around those three days, accomplishing nothing.”

The infrastructure bill includes $110 billion in new spending for roads and bridges, $73 billion for electric grid upgrades, $66 billion for rail and Amtrak, and $65 billion for broadband expansion. It also provides $55 billion for clean drinking water and $39 billion for transit.

The legislation still faces challenges in the House, where Democrats can afford only three defectors if Republicans vote in unison against the bill.

Speaker Nancy Pelosi reaffirmed Friday that the House won’t take up the infrastructure legislation until the Senate also passes the more sweeping economic package, a linkage demanded by progressives in the chamber. That is a central demand of progressive Democrats in the House, but some moderates are urging Pelosi to not delay the infrastructure bill. 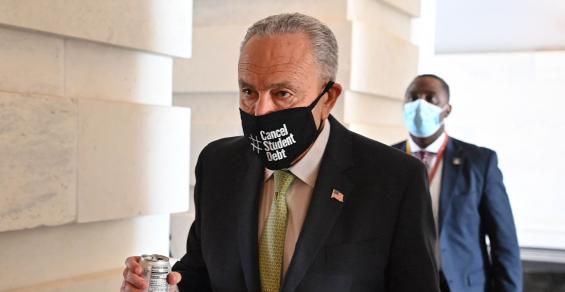