To Promote Vaccines, New Orleans Dances With Its Sleeves Rolled Up

“Hey,” said the man looking back at me on my phone screen. “Nice to meet you!”

I was sitting at my dining table, my phone propped up on a stack of books. I had put on mascara for the first time in weeks. And I was wearing my nicest loungewear. This is too strange, I thought to myself. But I smiled back at him anyway, took a sip of my wine, and said, “Hello.” Thus began my first virtual date.

A few weeks before social distancing had entered my vocabulary, I decided that I was once again ready to start dating. A series of brief and disappointing romances in the months prior had left me craving some time to myself. But after a requisite break, I was ready to jump back in. Of course, my timing could not have been worse. Suddenly we were in the midst of a pandemic, and I was self-quarantining in my New York City apartment, feeling more single than ever before.

Lonely and isolated, I decided to give FaceTime dating a try. I was going on a few “dates,” each night, but I wasn’t finding anyone particularly interesting. And then, a few days into my experiment, I matched with a man I’ll call Aaron. I settled onto my couch with a cup of tea for our first virtual date. He was at his parents’ home, lounging on the bed in a sweatshirt. Our conversation flowed effortlessly. We seemed to have a lot in common, and his sense of humor was disarming. I was still smiling when we hung up. He texted me later that evening, and we quickly set up another date. It was rejuvenating to connect with someone new. To have an excuse to put a little effort into my appearance. To flirt. But there was a thought that kept gnawing at me: We don’t know how long we will be living like this. This period of social distancing—and for those like me who live alone, physical isolation—may continue for months. So where can this connection really go?

Past experience has taught me that there are some deep pitfalls in relying primarily on digital communication. Last year I had a fling with a man I’ll call Peter. He went to law school in Canada but was in New York for the summer, working at a local law firm. For our first date we had drinks at a bar near my office and then strolled around the city. Our physical and intellectual chemistry was powerful, and we spent much of the summer together after that night. But August arrived and Peter went home to Canada. I was sad to say goodbye, but I had been aware of our expiration date from the outset.

To my surprise, Peter’s departure from New York seemed to spark a spike in our communication. His texts grew more frequent. We talked on the phone often. And I found myself feeling closer to him than I had when we were living in the same city. We reunited in person about a month later. I had returned home early from a vacation in Panama after injuring myself in a bicycle crash. Peter had a flight booked out of New York to the U.K., where he would begin a 10-week backpacking trip. He decided to stop by and see me on his way. It was a dramatic reunion; I was badly bruised and bandaged, hobbling around on a broken foot. He arrived in his travel clothes with nothing but a small backpack. We were glad to see each other and made the most of the few hours we had. 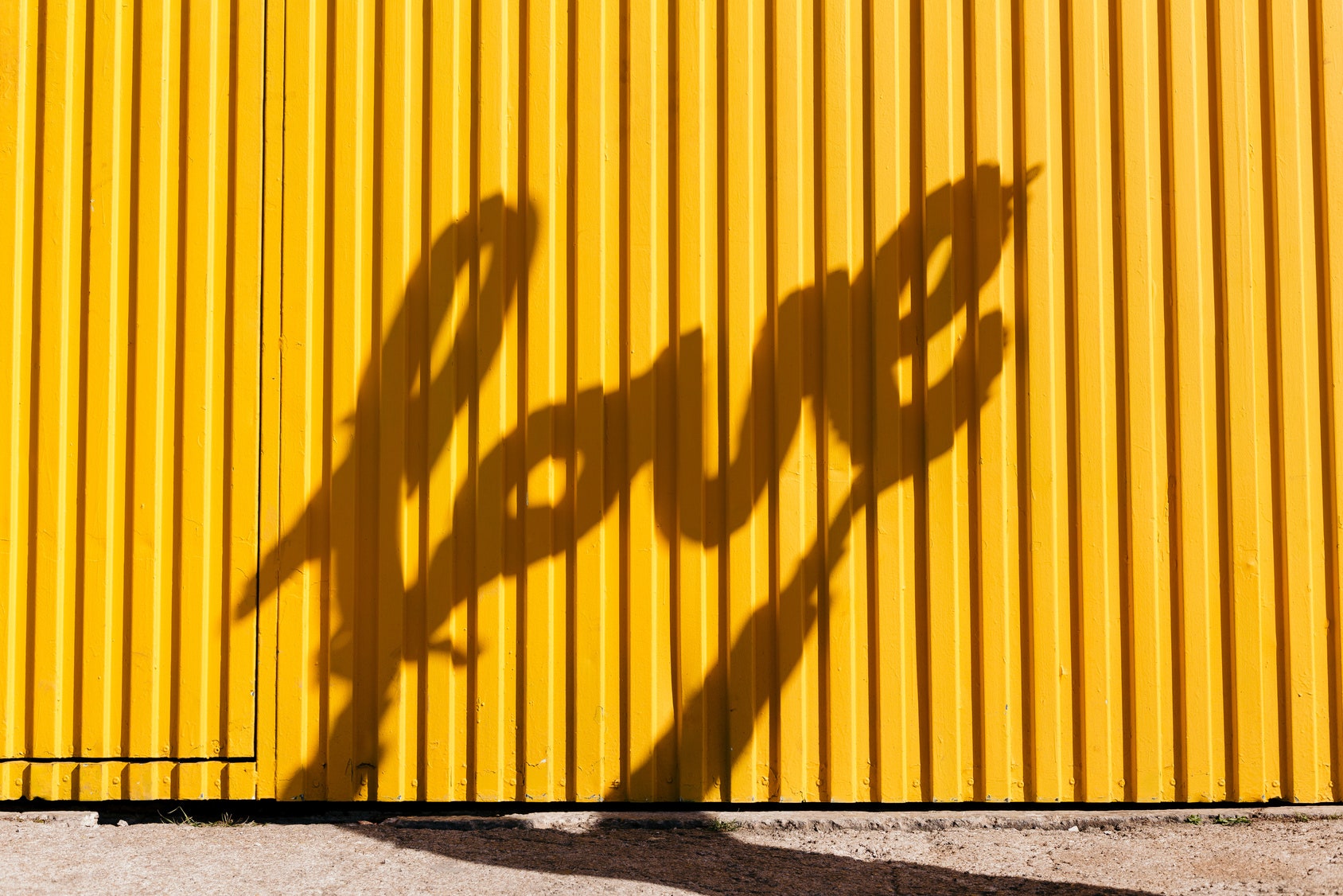 I Want to Find Love, Not Just a Virtual Date and a Pen Pal

Millennials Are Lonely. Can ‘Adult Dorms’ Fill the Void?

Huda Kattan on How Endometriosis Affects Her Mind and Body

I Want to Find Love, Not Just a Virtual Date and a Pen Pal Related Posts: