Actor Hugh Jackman spoke about changing ideas of masculinity and how he journals every day to address his own “stunted” emotions during an interview with Vanity Fair editor in chief Radhika Jones at Condé Nast’s New York office Thursday morning. The 53-year-old X-Men star and Australia native said he’s happy to see traditional attitudes toward masculinity evolving—both within the entertainment industry and beyond.

“A lot of what I grew up with in Australia, a very patriarchal society, is being entirely challenged and broken down daily; this whole idea, when I was growing up, that somehow girls became women but you had to make boys into men—had to push them, challenge them,” Jackman said.

He added that, as a child, he thought feeling fear was somehow off-limits to him: “I was actually quite a scared kid. I remember being scared a lot, but you weren’t allowed to be scared.” Now, however, he sees a reversal of that mentality in society and within himself. “Men are being encouraged to be empathetic, to understand your feelings, to have a vocabulary around feeling,” he said.

For Jackman, a specific journaling practice recommended by his therapist has proven to be an invaluable tool in thinking about these emotions. “I, in the last year, started a journal that starts with two words: ‘I feel.’ It was a bit of homework, and I sort of went, Journaling, ugh. And now every morning I do it, obsessively, because I realized how stunted I was.” Jackman said the habit brought to light how confused he felt about his own emotions. “I would write ‘confused’ a lot, and my therapist said, ‘Confused: That’s a red flag. Confused just means there’s more than one thing you’re feeling. Just list what the things are.’ I realized how stunted I was around that.”

Jackman also said that, in addition to journaling, he’s started being more open with his children about his emotions. “In the last year, I’ve changed the way I talk to them. Prior to a year ago, I thought my job was to keep fear away from them—don’t burden them with your worries,” he said, referring to his 17- and 22-year-old kids. “Now I’m literally the opposite, and they love it,” he went on. “I don’t try to indulge myself with them, but I just let them know they’re not the only ones [who are worried]. I’m 53, I’ve done a lot of things, and I still feel all those things.”

Jackman derives hope from the fact that cultural ideas around masculinity are shifting, as are the ways in which men express their feelings: “I think it’s changing so much for the better, and I think it’s a fantastic thing.” 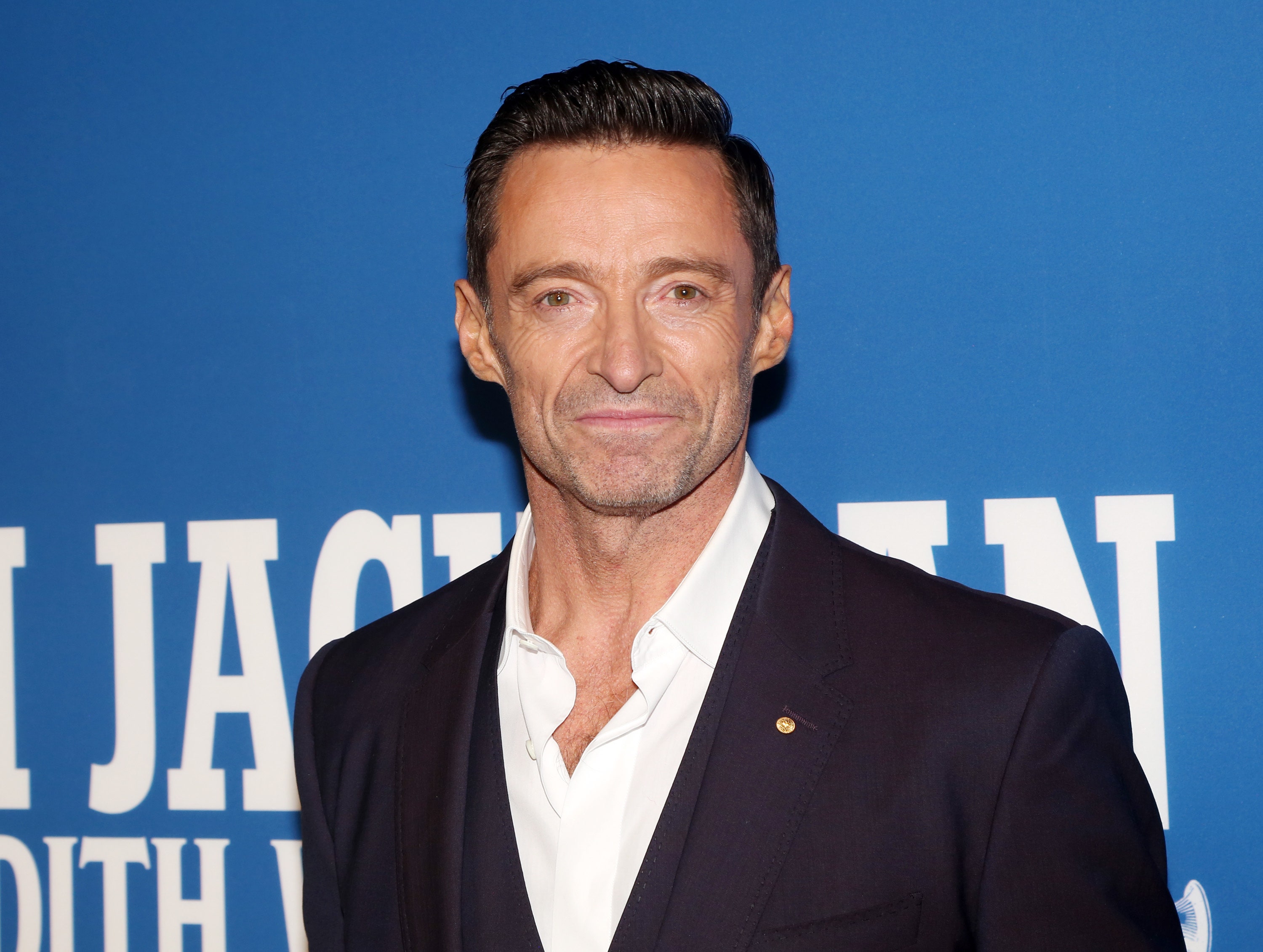 Who Needs the Grand Canyon? Try a Microadventure.

Everyone’s Resolution Is to Drink More Water in 2020

Hugh Jackman Reveals How He Got Into Journaling for His Mental Health Related Posts: