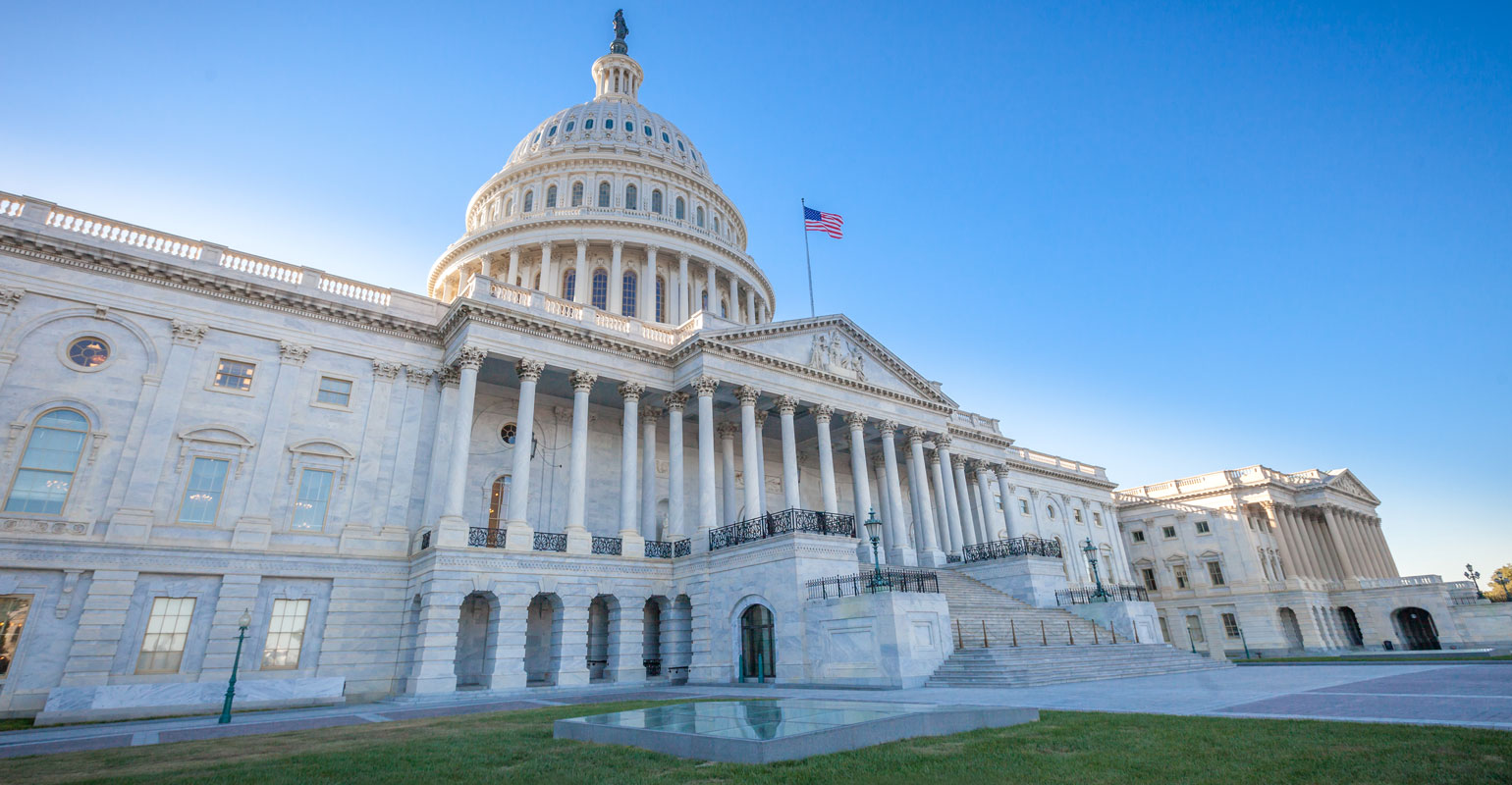 For the second time in a month, the cryptocurrency industry is staring down the barrel of a change in U.S. tax provisions meant to raise billions of dollars.

This time, the proposal comes courtesy of House Democrats, who on Monday released a package of proposed tax increases to help pay for the White House’s $3.5 trillion spending package. Among the $2 trillion in tax hikes is a proposal to add commodities, currencies and digital assets to the so-called wash-sale rule, which is estimated to raise about $16 billion over a decade.

If enacted, the provision would close a popular loophole that some cryptocurrency investors use to defer capital-gains taxes. As they can with stocks, investors are allowed to claim a deduction when selling cryptocurrencies at a loss. To claim the deduction for a stock sale, investors must wait at least 30 days before buying the shares back or making another investment that gives them an equivalent exposure. If they don’t, the transaction is considered a “wash sale” that’s ineligible for a capital-gains deduction.

Since the Internal Revenue Service classifies cryptocurrency as property, rather than a security, investors for now aren’t subject to that rule and can quickly sell and buy the currencies while still claiming the deduction. The House Democrats’ proposal would close that loophole.

The plan comes less than a month after the cryptocurrency industry unsuccessfully fought to exclude a provision in the Senate infrastructure bill that would require more crypto firms to report information on their users in an effort to increase tax compliance. Crypto advocates said that provision, which was projected to raise $28 billion over a decade, was unworkable and would seemingly require information from firms that can’t collect it.

Though some advocates still want to change the infrastructure provision, policy analysts say there will be a lot of pressure on the House not to make changes to the bill.

Unlike with the infrastructure provision, crypto advocates say that at first blush the House Democrats’ proposal on wash sales seemed less controversial.

A spokesman for Coin Center, a nonprofit crypto advocacy group, called it “straight forward” and not something his group would oppose.

“We are comfortable with this provision provided it only applies existing rules to crypto assets and doesn’t lead to other unintended consequences,” said Kristin Smith, executive director of the Blockchain Association, a crypto trade group. Still, Smith said it would be more ideal for the industry if the tax treatment of cryptocurrencies were addressed in a comprehensive way in the tax code, rather than piecemeal. 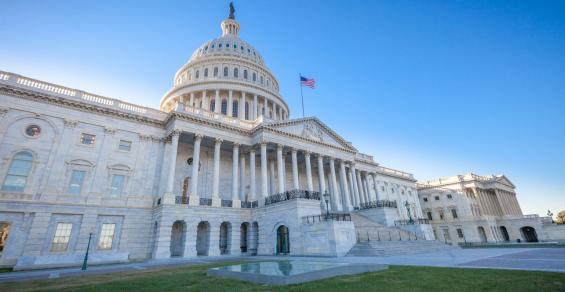