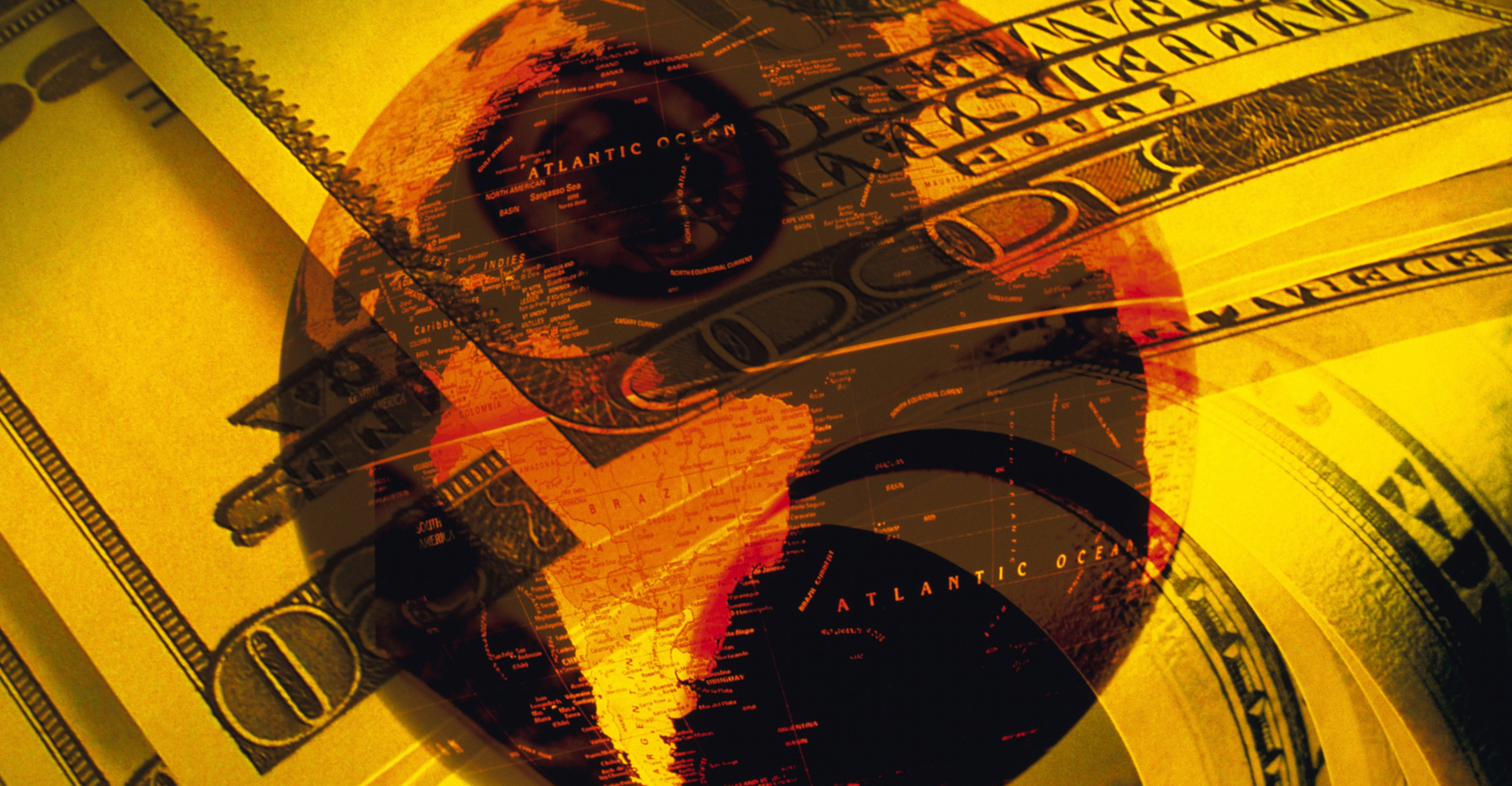 While the concepts of transparency and privacy seem diametrically opposed, both are critical to high-net-worth (HNW) individuals. BDO’s Private Client Services Practice recently published its inaugural World of Private Clients survey, which focused on disruption and decision making in the face of a global pandemic.

The survey polled over 350 HNW private clients and professional advisors from 16 different jurisdictions around the world. These results were further augmented by 25 in-depth interviews conducted with HNW individuals, including the so-called “next generation” and their advisers from Hong Kong, Singapore, Switzerland the United States and the United Kingdom.

While the respondents differed in nationality, occupation, age and other aspects, it’s clear they share the same concerns: nearly 71% say wealthy individuals are moderately or very concerned about the risks posed by tax transparency and reporting requirements. Their worries are twofold: discourse and privacy concerns.

Transparency through disclosure has been a focus for many years and is poised to remain one for years to come. As both businesses and individuals become more global, disclosure requirements are expected to become progressively more robust and comprehensive. Interjurisdictional cooperation and collaboration, domestically and internationally, continues is becoming more commonplace, enabled in part by technology. And while the web of regulations gets more and more tangled, the burden remains on taxpayers to navigate and comply with each jurisdiction’s disclosure requirements.

There are only two countries that tax their citizens on worldwide income: Eritrea and the United States. In the United States, rules on reporting of foreign-source income and disclosure requirements continue to become more stringent and complex in an effort to deter the non-reporting of foreign assets and income. Complying with existing and new disclosure requirements is a major concern for HNW individuals, particularly as the failure to do so can result in hefty penalties.

The United States isn’t alone in its quest for transparency—increased global disclosure and reporting requirements are causing genuine concern that new regulations will become excessively burdensome and counterproductive. One survey respondent identified the need to “remove the grit in the system and get past endless box-checking.” Another compared the regulations to traffic, “you introduce all these regulations, but the result is that traffic is slower.”

Taxing authorities will need to expand their resources and personnel to match the increased volume of disclosure and filing requirements imposed on individuals and businesses. However, there’s optimism that through advancements in technology, the tipping point can be avoided.

Outside of the growing compliance burden, the present trend toward increased disclosure and reporting requirements has also led to deepening concerns around privacy. If the information being disclosed falls into the wrong hands, it could lead to personal safety concerns, public scrutiny, reputational risks and unwanted negative press. Of these concerns, most survey respondents ranked reputational risks at the top of the list, with some even indicating that it’s an essential factor in HNW individuals’ decision making. When respondents were asked to what extent has concern for protecting personal and family reputation become a defining factor in decisions around tax structuring and compliance, just over 59% of the respondents replied that it either “moderately or very much so impacts their decision making.” Only 8% are “not at all” concerned.

One way this is playing out is through public beneficial ownership registers, which made headlines recently in the United States at the end of 2020 as a result of the Corporate Transparency Act.  One intermediary suggested these types of mechanisms are “fundamentally wrong” and may cause a “breach of human rights.” Unsurprisingly, our survey revealed that only 2% of the respondents believe that HNW individuals aren’t at all concerned with the potential privacy and safety risks posed by tax transparency and international reporting requirements. 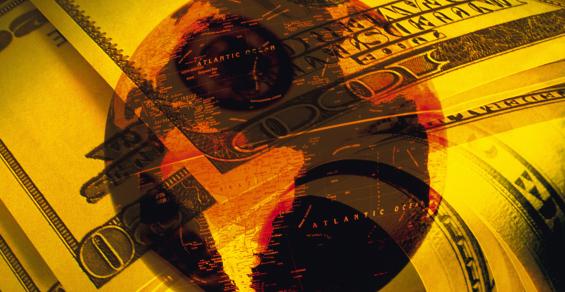