A single party at a bar led to a COVID-19 outbreak that included 46 cases, one hospitalization, and the closing of one school, according to a new report from the Centers for Disease Control and Prevention (CDC). It's yet another compelling case study about the community spread of COVID-19 in high-risk scenarios.

This new report looks at an outbreak that took place at a bar-opening event in rural Illinois in February 2021. Public health officials linked a cluster of cases back to the bar event through contact tracing and routine testing. Then the Illinois Department of Public Health (IDPH) and local health department investigated further and ultimately connected 46 confirmed cases to the event. Those cases include 26 attendees, 3 staffers, and 17 close contacts of people who attended.

Many of the details here will be familiar to anyone who's kept up with the steady pace of reports on COVID-19 outbreaks during the pandemic. The event took place indoors without adequate airflow. Event attendees reported “inconsistent” mask use and not maintaining six feet or more of social distance from one another “despite table spacing and signs encouraging physical distancing and mask use,” according to the report. Although officials are not certain exactly how many people attended the event in total, the bar had a capacity of about 100 people and was open between 4 p.m. and 1 a.m.

There were also several people infected with COVID-19 in attendance. One of the people who went to the bar that night had actually received a confirmed diagnosis of COVID-19 the day prior, public health officials would later learn. (They were asymptomatic.) And four of the 46 who would later test positive already had symptoms typical of the virus on the day of the event.

The CDC report also looked into how the transmission that took place that evening rippled out into attendees' social circles and the larger community. Of the 46 total cases connected to the event, 17 were secondary, meaning the person who tested positive was in close contact with someone who attended the bar event. At least 71 close contacts of bar attendees were reported; of the 37 who were tested, 17 tested positive within two weeks of the contact. Had more of the close contacts been tested, there may be more confirmed cases. (The CDC defines a close contact as “someone who was within six feet of an infected person for a cumulative total of 15 minutes or more over a 24-hour period” in the two days before the onset of COVID-19 symptoms in the infected person or two days prior to providing a testing sample.)

One of the bar attendees who became infected with COVID-19 reported having a runny nose two days after the event. They reported coming into contact with 26 people at a local school during classroom instruction and indoor sports practice. Two student athletes were diagnosed with COVID-19 within 13 days of the event. The school district closed down after 13 staff members were unable to come to work because they were quarantining, in isolation, or at home with their own quarantined child. Ultimately, the outbreak caused a two-week school closure impacting 650 children.

The outbreak also caused issues at a local long-term care facility, where one of the bar attendees who became infected with COVID-19 worked as a certified nursing assistant. They were asymptomatic but tested positive during routine testing at the care facility four days after attending the event. After that, everybody at the care facility was tested, which revealed three secondary cases (one staffer and two residents) among close contacts of the nursing assistant within nine days of the event. One person was hospitalized and discharged that day. Notably, none of the four people (the nursing assistant and three close contact cases) had received the first dose of a COVID-19 vaccine despite having been previously offered the vaccine. 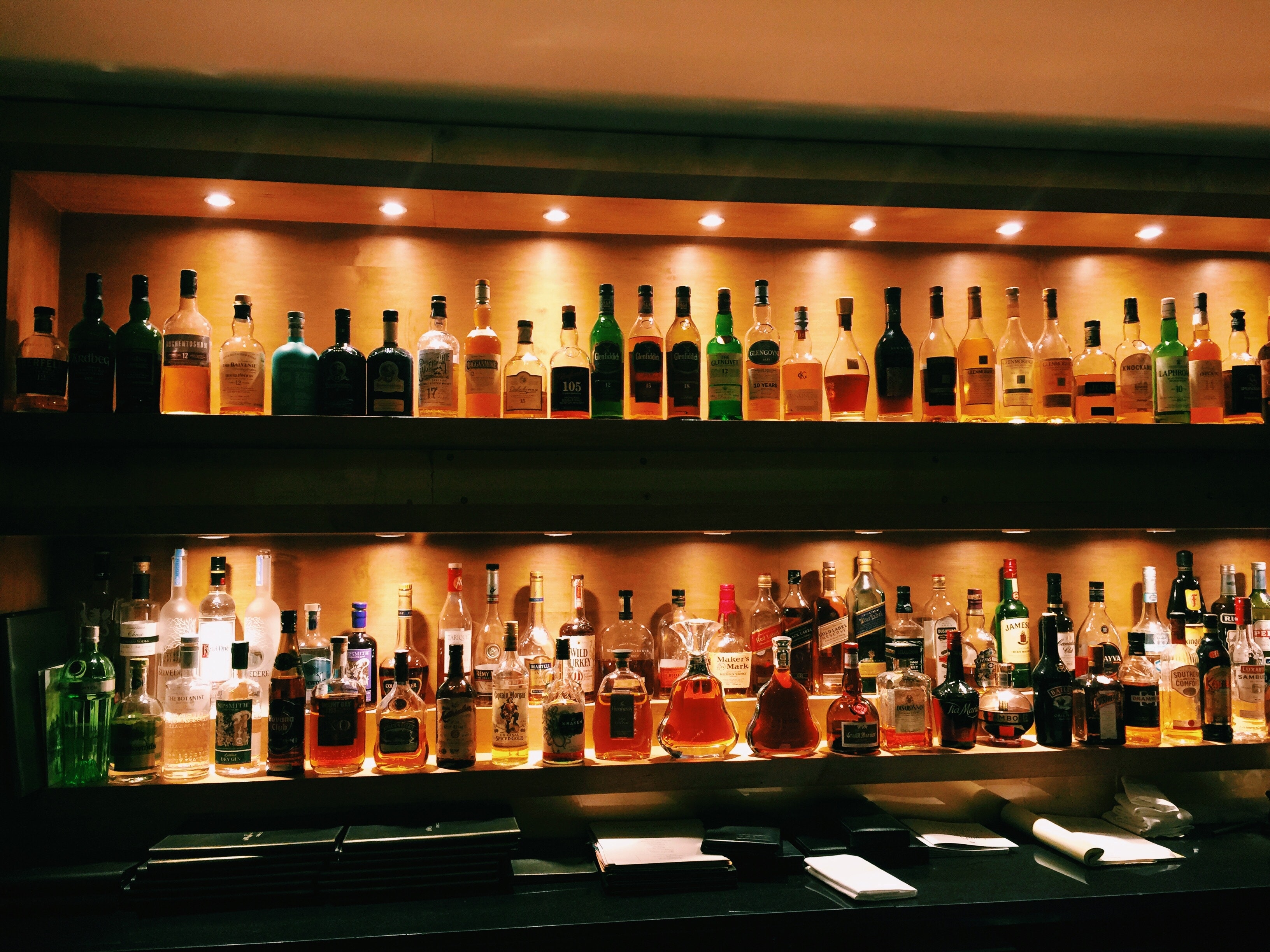 How Using Solar Energy Benefits The Environment: Find Out Here

New Colon Cancer Screening Guidelines: What You Need to Know

17 Long-Distance Relationship Quarantine Gifts: Gift Ideas For Your Significant Other

Here’s How One Bar Party Led to 46 COVID-19 Cases and a School Closure Related Posts: