Allergic Asthma Is Way More Common Than You Might Think

12 Lupus Symptoms You Should Be Able to Recognize

Estate Planning Do’s And Don’ts According To The Pros 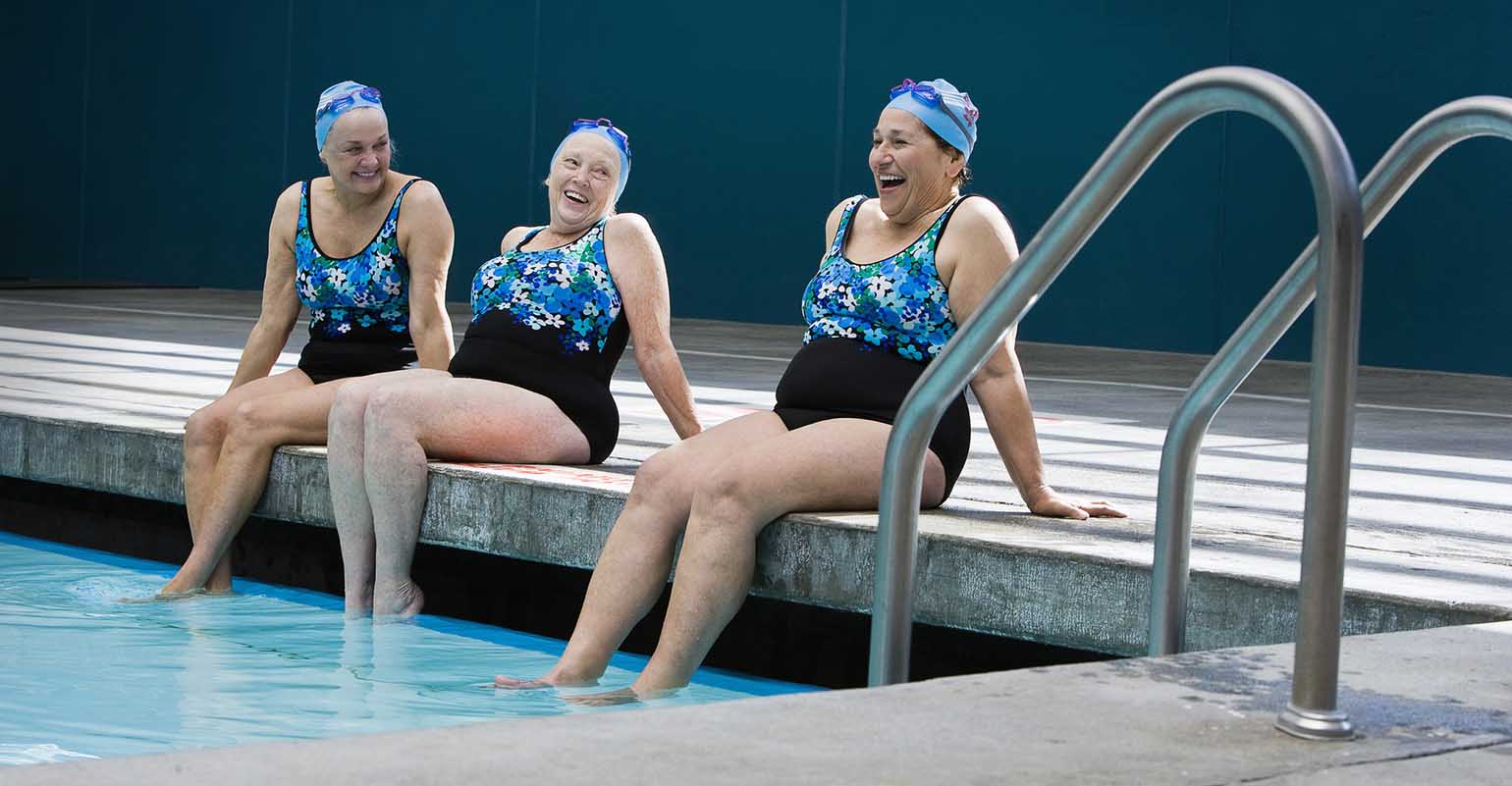 (Bloomberg) -- The surge in U.S. retirements during the Covid-19 pandemic was led by older White women without a college education, according to research by the St. Louis Federal Reserve.

The so-called Great Retirement trend that saw workers leave the labor market -- whether forced or by choice -- was driven by baby boomers aged 65 and older, the regional Fed bank wrote in a recent blog post. By contrast, retirements among those aged 54 to 65 was little changed.

Overall, there were 3.3 million, or 7%, more retirees as of October 2021 than in January 2020, a number that exceeds the expected demographic shift of the large baby-boomer cohort out of the labor force.

Here are some of the other findings:

Who are the pandemic retirees?

Americans retired early for many reasons during the Covid crisis, including because they lost their jobs, feared for their health or had to care for family members.

Another factor was the boom in the value of assets such as investments and real estate, which gave some Americans an opportunity to stop working earlier than they anticipated.

Average net worth jumped 12% and 14.8% among families with a head of household aged 55 to 69, and 70 and older, respectively, Fed researchers found.

Unlike in other developed countries, retirement isn’t necessarily a permanent shift in the U.S. It’s not uncommon that Americans “un-retire” and return to the job market, out of financial hardship or personal choice.

The Covid retirement boom has changed that dynamic. Many retirees haven’t been swayed to return due to pandemic-related health risks, according to research by the Kansas City Fed.

“We find that the current increase has mainly been driven by a decline in the number of retirees rejoining the labor force,” Jun Nie and Shu-Kuei X Yang, economists at the regional Fed bank, wrote in a report last year.

“Even if monthly transitions from retirement to employment return to their average pace in 2018–19, it will take more than two years to fully unwind the recent increase in the retirement share,” they wrote last August.

Their analysis was conducted before the arrival of the omicron variant, which has proved more contagious than previous waves and could further dissuade retirees from returning to the workforce. 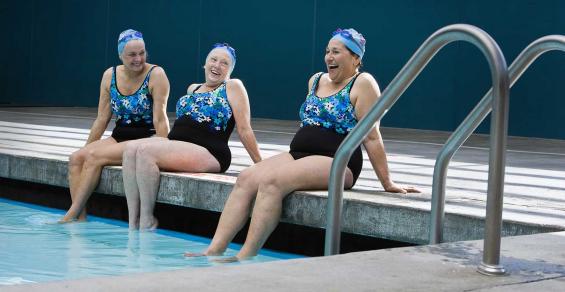