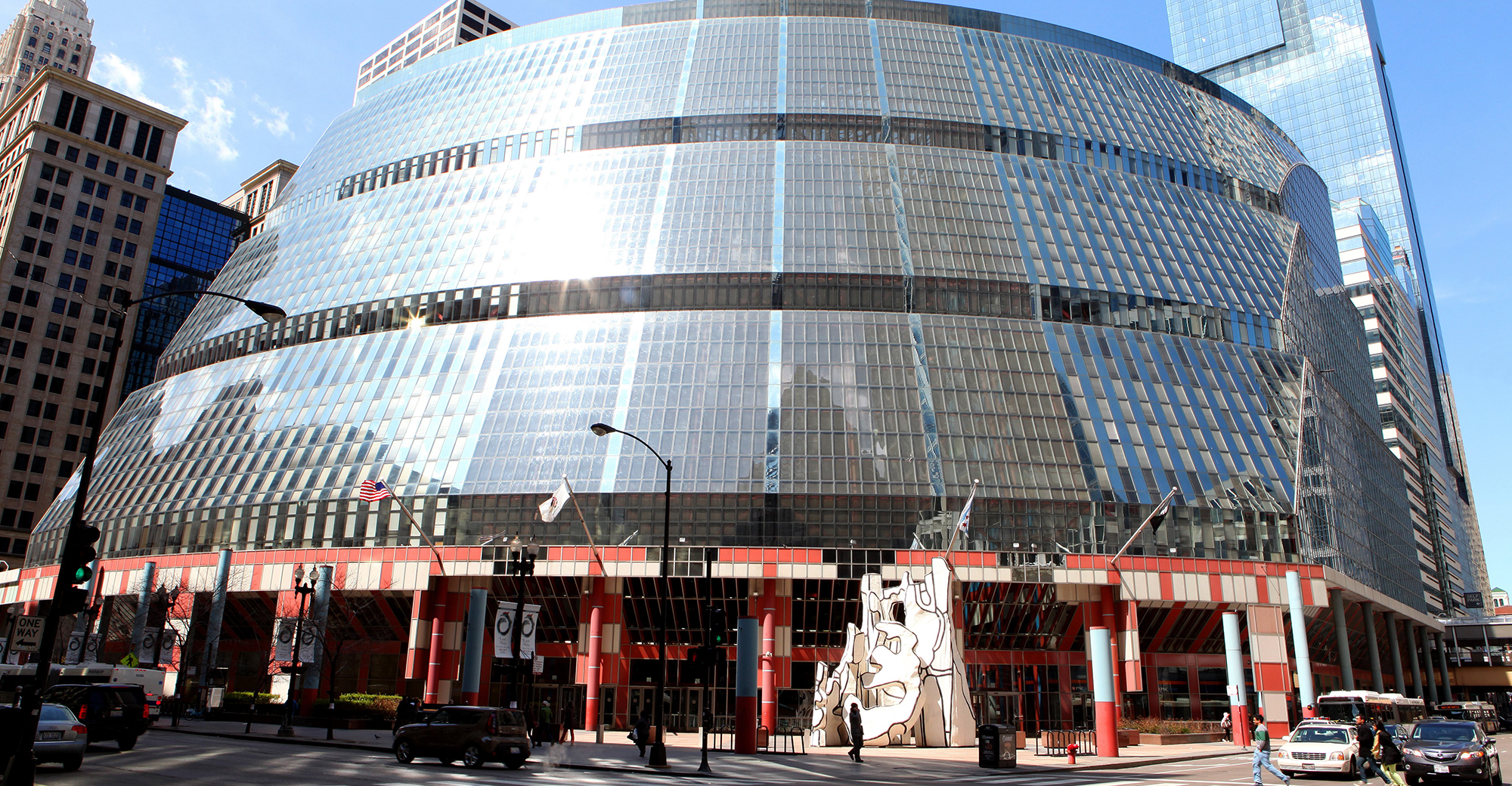 (Bloomberg)—Alphabet Inc.’s Google said it will expand in Chicago by acquiring an underused government-owned building from the state of Illinois in a deal that may help the city’s downtown recover from the economic losses brought on by the pandemic.

The company will buy the James R. Thompson Center, a 17-story building that occupies a full city block in the central Loop district and was designed in the early 1980s by architect Helmut Jahn. The deal is valued at $105 million, before renovations to the building, Google said Wednesday in a blog on its website.

Google already has 1,800 employees in the city’s booming Fulton Market area across the Chicago River, and has been expanding in Chicago since it opened a two-person office nearby in 2000. The company said once renovations are complete in 2026, it plans to have employees in the Thompson Center.

“The naysayers said that Chicago could never establish itself as a tech hub, that we could never attract top tech companies or become a leader in the world of innovation and start ups,” Illinois Governor J.B. Pritzker said during a press conference to announce the sale. “In true Illinois fashion, we’ve exceeded expectations.” He added, “This is setting down a new marker in the center of the Loop on La Salle Street here that’s just a tremendous economic growth marker for the city.”

The state will get $30 million in cash and title to a different property a few blocks away, at 111 South La Salle Street, valued at $75 million, according to the government. The deal is part of the state’s efforts to consolidate its downtown office space, generate tax revenue for the city and to help spur the central business district’s recovery.

Google’s expansion plans follow recently announced plans by Boeing Co. and Ken Griffin’s Citadel to move their headquarters out of the city.

“By establishing a presence in Chicago’s central business district, we will be getting in on the ground floor of a broader revitalization of the Loop,” Karen Sauder, Google’s Chicago site lead and president of global clients and agency solutions, said in the blog. 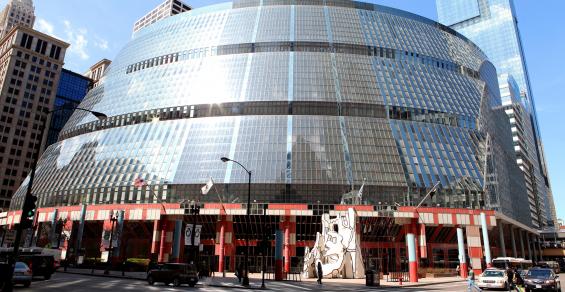 Why Management Needs to Have Skin in the Game

More RIA Sellers Than Buyers? It May Be Sooner Than You Think