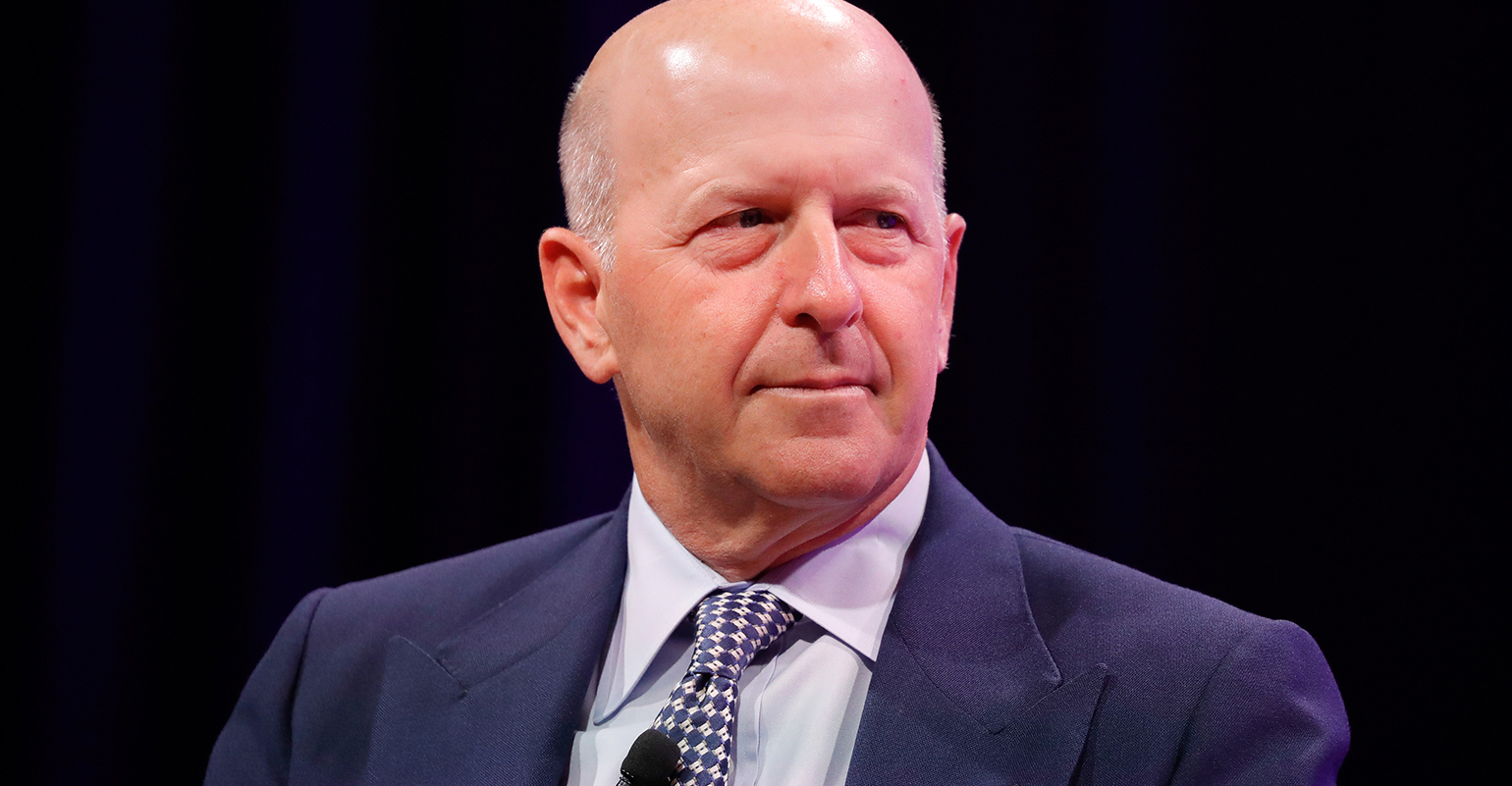 It’s not just RIA custodian and clearing acquisitions that have kept executives busy at Goldman Sachs. CEO David Solomon joined “one of the most exclusive A-list parties on Zoom,” called Quarantunes, to donate tens of thousands of dollars for Team Rubicon, according to a report in Rolling Stone.

Goldman Sachs Wealth Management contributed $100,000 to the charity, with Solomon later adding an addition $50,000 via the Zoom call.

Others who have joined the Quarantunes Zoom calls, which have been described as “Hollywood’s go-to virtual event,” include John Mayer, John Legend, Rob Thomas and the “popular mainstay,” producer and label executive Clive Davis.

The shows usually run for about three hours, but the marathon-style format means random celebrities might end up next to each other—at least virtually. Comedian Ricky Gervais and California Governor Gavin Newsom both appeared on a Mother’s Day show, while Rod Stewart broadcast a video singing an a-capella version of “Forever Young,” according to the report.

Originally expected to die down with the unofficial start to summer this Memorial Day weekend, organizers Richard Weitz and Demi Weitz, a father and daughter duo, are planning for the possibility of extended stay-at-home orders lasting into the summer. 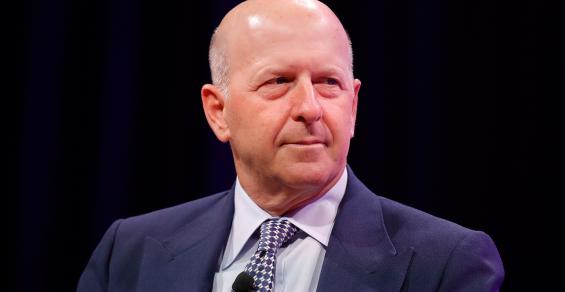 FA Match's Newest Offering Is for a Seeming Competitor: Recruiters

Direct Indexing: An Essential Part of Your Model Portfolio

Before Rotating to Defensive ETFs, Look Inside