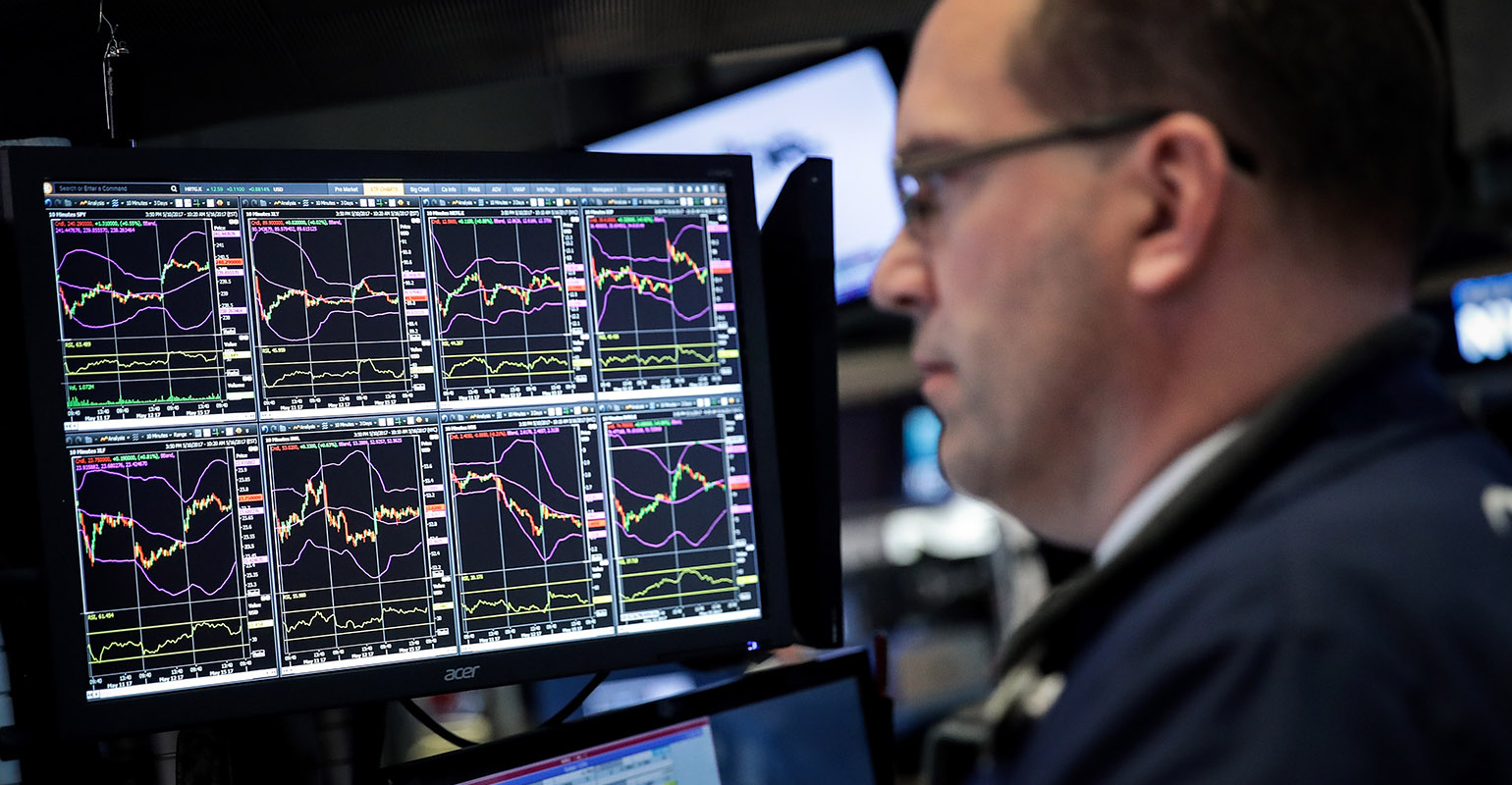 Core bond funds, a real estate investment fund and a preferred securities fund were among the most highly traded investments of 2020, according to data aggregated from over 850 advisors using AdvisorPeak’s trading and rebalancing software.

The top five traded securities of 2020 included the PIMCO Long Duration Fund, which provides broad exposure to longer duration fixed income; the Hartford Total Return Bond fund, which invests in investment grade debt; the Equinix REIT; the iShares Preferred and Income Securities ETF, which invests in U.S. preferred stocks; and Dominion Energy, the U.S.-based power company, which is down 13% in the last year.

Related: Fund News Advisors Can Use: A Good Week for Pot ETFs

Trading volume among advisors on the AdvisorPeak platform spiked in March of last year to a total $2.5 billion, compared with $1.1 billion in February and $773 million in January. The year ended with $1.2 billion in December trading volume.

Related: Fund News Advisors Can Use: Asset Managers Weigh Tesla’s Entrance Into the S&P 500 and More

Vanguard filed this week to launch its first active ETF since 2018, and the news added fuel to the fee-wars fire, with the fund’s expense ratio of 10 basis points. Similar funds cost an average 22 basis points, Vanguard says. The Vanguard Ultra-Short Bond ETF, expected to roll out in the second quarter, will invest in higher-quality and medium-quality fixed income, including investment grade credit and government bonds, with an expected average duration of about one year.

Is a Fee War Brewing in Annuities?

Schwab introduced two new low-cost variable annuities—one for its direct clients and one available to the registered investment advisors who custody at the firm. The Schwab Genesis Variable Annuity and Schwab Genesis Advisory Variable Annuity were developed with Protective Life Insurance Company and invest in a broad line-up of 63 professionally managed investment portfolios. They have no surrender charges and feature an optional income and death benefit protection for an additional fee. They also feature a guaranteed lifetime withdrawal benefit.

The Genesis Advisory VA charges a base fee of 25 basis points, or 45 basis points with the death benefit. That compares to an industry average of 1.15%, according to a Morningstar survey. 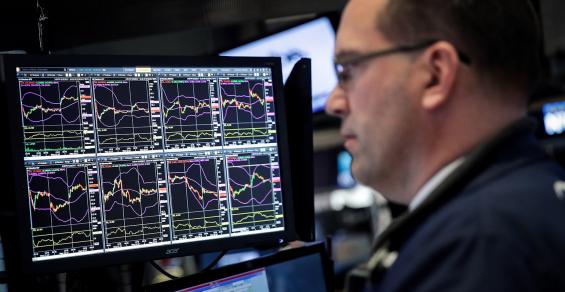 A Big Step for Public Blockchain

An ESG Fund in Name Only