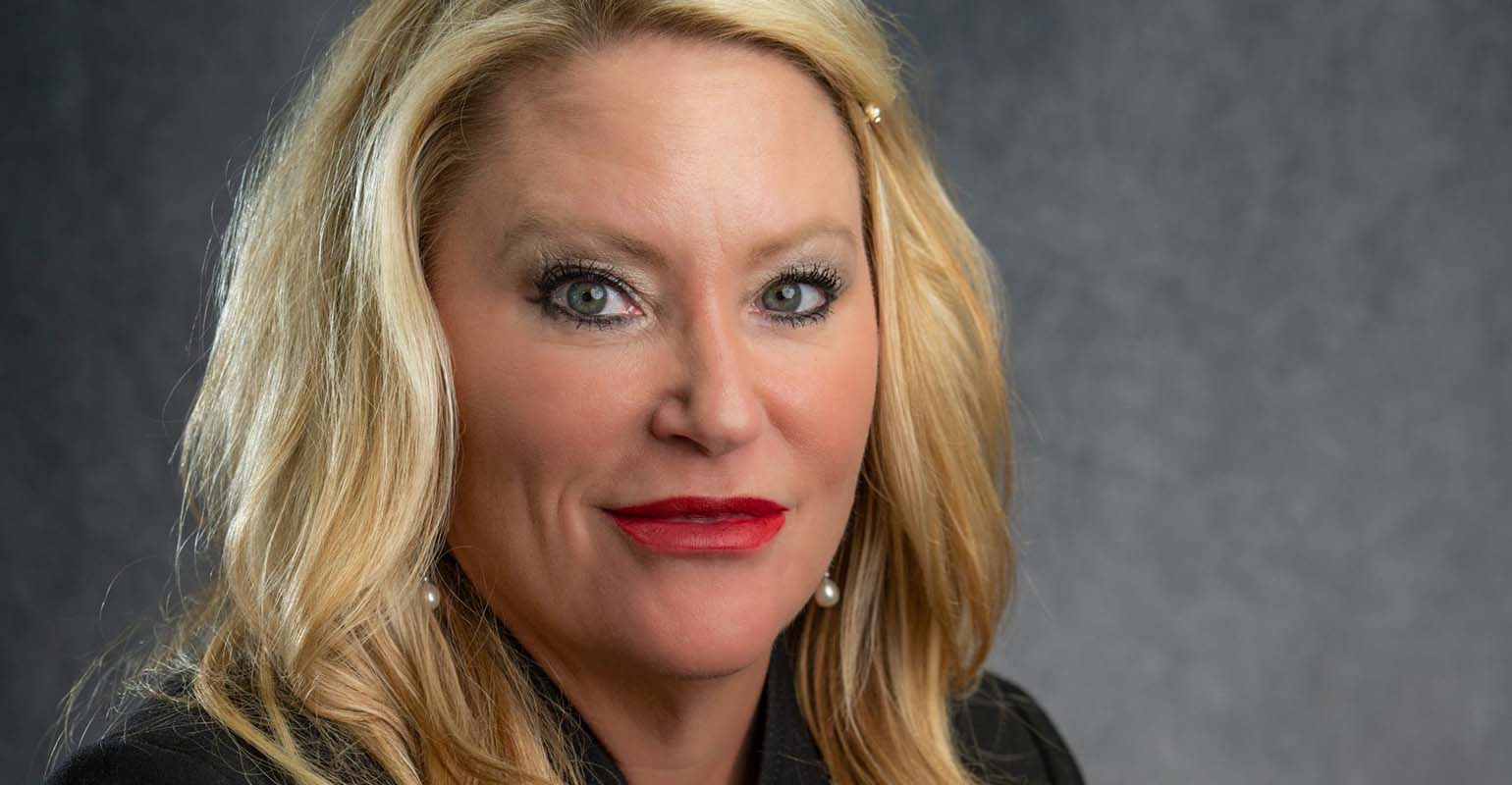 A former registered representative who was terminated by LPL Financial after allegations that she discriminated against Black job applicants is suing the independent broker/dealer for as much as $95 million, claiming that LPL stole her book of business illegally.

Texas-based advisor Eileen Cure was affiliated with LPL since 2018, according to her BrokerCheck profile, operating her firm Cure and Associates. (Cure also had previous stints with HD Vest and Merrill Lynch.) But last October, videos surfaced on TikTok showing a Slack message where Cure wrote she did not want to interview Black applicants for a job opening at her firm, after an interview with a Black candidate.

“In this written exchange, Cure wrote to her office manager, ‘I specifically said no blacks. I’m not a prejudiced person, but our clients are 90 percent white, and I need to cater to them, so that interview was a complete waste of my time,’” according to Cure’s suit filed against LPL.

In the complaint against LPL filed in Texas federal court, Cure claims an employee took a photo of the Slack exchange. Eventually, Denise Bradley, a TikTok user with the handle auntkaren0, published several videos on the platform highlighting Cure’s message, as well as subsequent messages in which Cure threatened legal action against Bradley and have her TikTok account removed, according to Yahoo Finance.

LPL responded by opening an investigation and discontinuing its relationship with Cure, according to the Yahoo Finance report. The suit alleges that on Aug. 4, 2021, LPL sent letters to her clients informing them she was no longer licensed with LPL and their account had been moved into a deactivated status, urging them to contact Cure to transfer accounts to a new firm, or to be in touch with LPL about how to find an advisor or broker affiliated with the IBD.

The suit also claims LPL told Cure that her book of business (which she said was $56 million, $40 million of which she’d attained before moving to LPL) would stay with LPL “due to client opt-out (of their relationship with Cure).”

“Upon termination of its relationship with Cure, without notice, Defendant immediately cut Cure off from all communication with her clients,” the complaint read. “(LPL) thus laid claim to Plaintiff’s entire book of business, as though she were an employee who had assembled said book of business during her employment with LPL, rather than an independent contractor who had brought her own book of business with her.”

Cure also alleged that LPL had flagged her Series 7 license for ‘racism,’ a flag that was not viewable by the public but could be seen by any firm with which she wanted to affiliate. She said she’d tried to register with other firms, but without success, and that her Series 7 license lapsed.  She is currently employed by Wealth Management of Kentucky, an RIA in Lexington, Ky., according to her AdviserInfo profile.

The $95 million that Cure seeks includes $10 million for “damages for her reputation in the financial industry,” as well as $70 million for loss of income and $15 million for damages “associated with professional defamation.”

An LPL spokesperson did not respond to requests for comment as of press time. 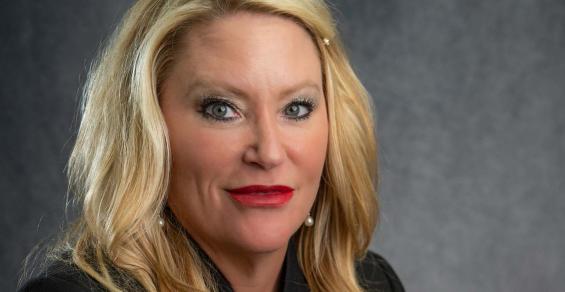