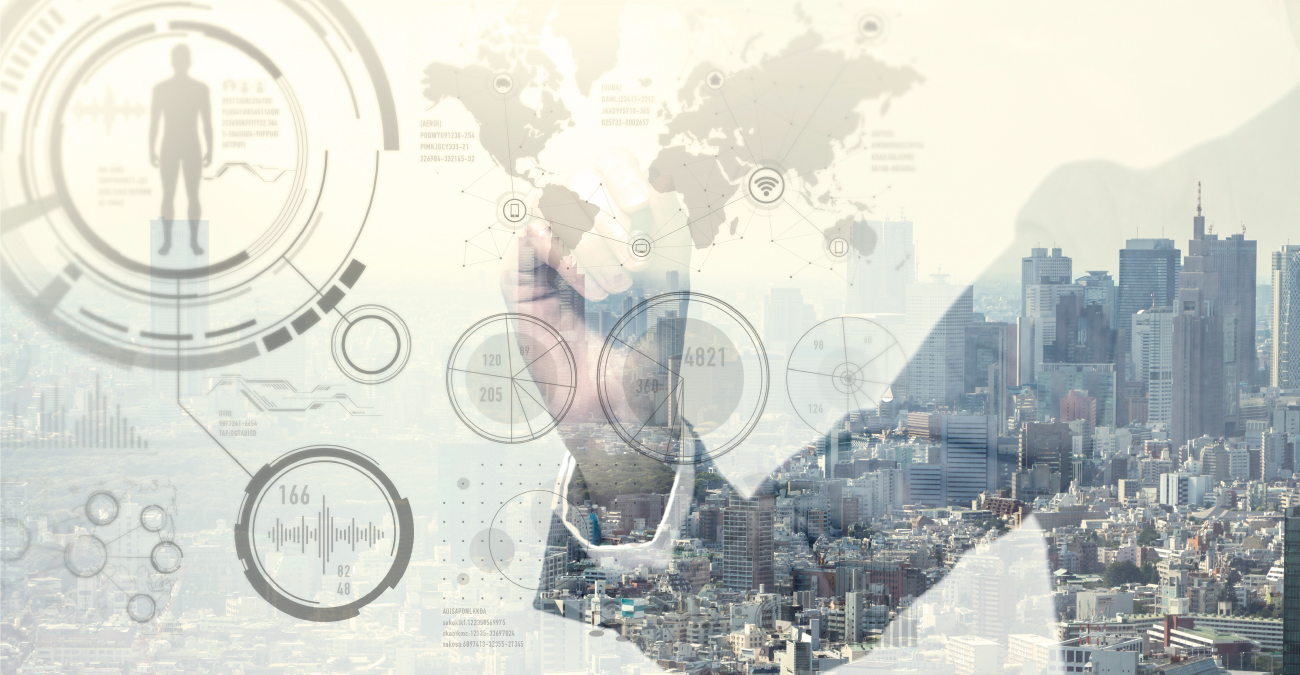 “The problem that we saw with all the available technology was that it was too complicated,” said MacKillop, of his initial search for an onboarding partner. As a startup, First Ascent initially didn’t have the funding to buy Forward Financial’s technology in 2016, even though the latter’s tech was tailored for the TAMP. He likened Forward Financial’s approach of building simple and elegant technology to another startup in the wealthtech space, Altruist.

First Ascent has grown its assets by 1,000% in the last three years, he said, and now has $1.3 billion in combined assets under administration and management. The firm is actively launching new ESG offerings, including flat-fee ESG portfolios in July. The firm is also readying a direct indexing offering, whereby the direct indexing provider would act as a separate account manager with subadvisor First Ascent picking the risk levels and indexes to track. The firm first introduced flat fees for its TAMP clients in 2016.

The acquisition caught the attention of industry leaders. “For TAMPs, like Ascent, buying a fintech they are already integrated with makes a lot of sense,” said Marc Butler, president and COO of Skience, a wealthtech software developer and consulting firm. “It provides them with more control over a critical part of their value proposition and provides them with the talent to build out more technology capabilities in the future to support their users.” Butler expects to see TAMPs continue buying fintech firms in the coming years.

“Client onboarding is the most visible and impactful opportunity to deliver on a better advisor and client experience,” he added.

While MacKillop sees a trend in wealthtech of TAMPs expanding their advisor offerings by building and buying new components, First Ascent is not following that strategy, according to its CEO. “It’s a little contrarian maybe, but we’re trying to not be all things to all,” said MacKillop. “We’re taking a somewhat different view. Sometimes those platforms becoming limiting.” If advisors wanted First Ascent to develop new technology, it would consider building it, he said, but for now MacKillop has no plans to turn into the next Envestnet or Orion. 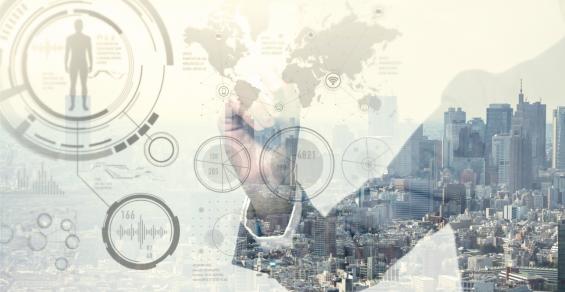 The Recruiting Explosion Is Real