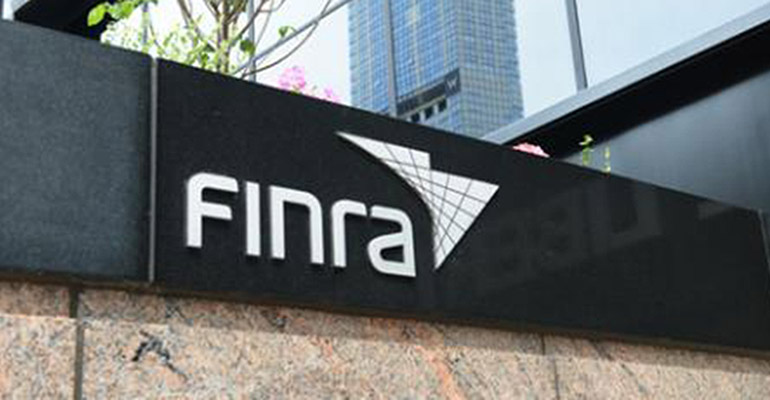 The Financial Industry Regulatory Authority barred a North Carolina-based broker from the industry after he allegedly made at least 14 securities transactions amounting to more than $1.6 million without notifying his broker/dealer, according to the agency.

The letter of acknowledgement, waiver and consent from FINRA noted that Gary Wayne Hammond had been in the securities industry since 1995, affiliating with MSI Financial Services as a registered representative in 2000. In March 2017, MSI was acquired by MML Investors Services, but only two months later, MML filed a FINRA notice stating Hammond was “terminated in connection with an internal review relating to violation of company policy as to the handling of a customer complaint and selling away.”

At that point, FINRA began investigating Hammond, and eventually discovered he had conducted a number of undisclosed private securities transactions between February and October 2016, which included investments in three limited liability companies that were managed by his half-brother. Hammond referred investors to his half-brother, and also attended meetings and profited from the referrals with about 6% of the funds raised, according to FINRA.

“Two of the limited liability company investments turned out to be Ponzi schemes,” the letter read. “Hammond referred 10 customers, who invested a total of $1,019,000, to these two fraudulent investments.”

According to FINRA, Hammond also “falsely answered questions” to agency investigators about whether he’d participated in the undisclosed securities transactions and whether he had received fees outside of his work with the firm. According to Hammond’s FINRA BrokerCheck profile, after MML ended his employment in May 2017, Hammond joined Hornor, Townsend & Kent, working with them until Dec. 4 of that year. Requests for comment from Hammond's attorney were not returned by press time.

The BrokerCheck profile includes a number of customer disputes, nine of which have been filed in the wake of his leaving the industry in 2017. Two remain pending, including one customer complaint from March 2019 seeking $25,000 in damages based on Hammond’s “recommendation to invest in private securities commencing in 2005 and 2016,” as well as a 2018 complaint seeking the same amount of damages for similar actions allegedly from 2014. In Hammond’s response to his separation from MML in 2017, he stated he was working with his attorney to ‘expunge’ the Form U5 the firm filed on him.

Without admitting or denying the findings, Hammond agreed to “a bar from associating with any FINRA member in any capacity" in the letter. 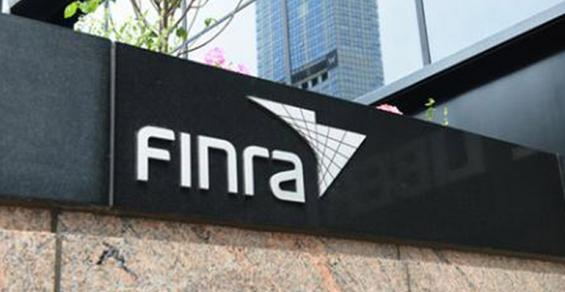