No specific test for fibromyalgia

Fibromyalgia can't be easily confirmed or ruled out through a simple laboratory test. Your doctor can't detect it in your blood or see it on an X-ray. Instead, fibromyalgia appears to be linked to changes in how the brain and spinal cord process pain signals.

Because there is no test for fibromyalgia, your doctor must rely solely on your group of symptoms to make a diagnosis.

In the American College of Rheumatology guidelines for diagnosing fibromyalgia, one of the criteria is widespread pain throughout your body for at least three months. "Widespread" is defined as pain on both sides of your body, as well as above and below your waist.

Fibromyalgia is also often characterized by additional pain when firm pressure is applied to specific areas of your body, called tender points. In the past, at least 11 of these 18 spots had to test positive for tenderness to diagnose fibromyalgia.

But fibromyalgia symptoms can come and go, so a person might have 11 tender spots one day but only eight tender spots on another day. And many family doctors were uncertain about how much pressure to apply during a tender point exam. While specialists or researchers may still use tender points, an alternative set of guidelines has been developed for doctors to use in general practice.

These newer diagnostic criteria include:

It's important to determine whether your symptoms are caused by some other underlying problem. Common culprits include:

Tests that may be needed

While there is no lab test to confirm a diagnosis of fibromyalgia, your doctor may want to rule out other conditions that may have similar symptoms. Blood tests may include:

Your doctor may also perform a careful physical exam of your muscles and joints, as well as a neurological exam to look for other causes of your symptoms. If there's a chance that you may be suffering from sleep apnea, your doctor may recommend a sleep study.

People who have fibromyalgia also often wake up tired, even after they've slept continuously for more than eight hours. Brief periods of physical or mental exertion may leave them exhausted. They may also have problems with short-term memory and the ability to concentrate. If you have these problems, your doctor may ask you to rank how severely they affect your day-to-day activities.

Fibromyalgia often coexists with other health problems, so your doctor may also ask if you experience:

Because a genetic factor appears to be involved in fibromyalgia, your doctor may also want to know if any other members of your immediate family have experienced similar symptoms.

All this information taken together will give your doctor a much better idea of what may be causing your symptoms. And that determination is crucial to developing an effective treatment plan. 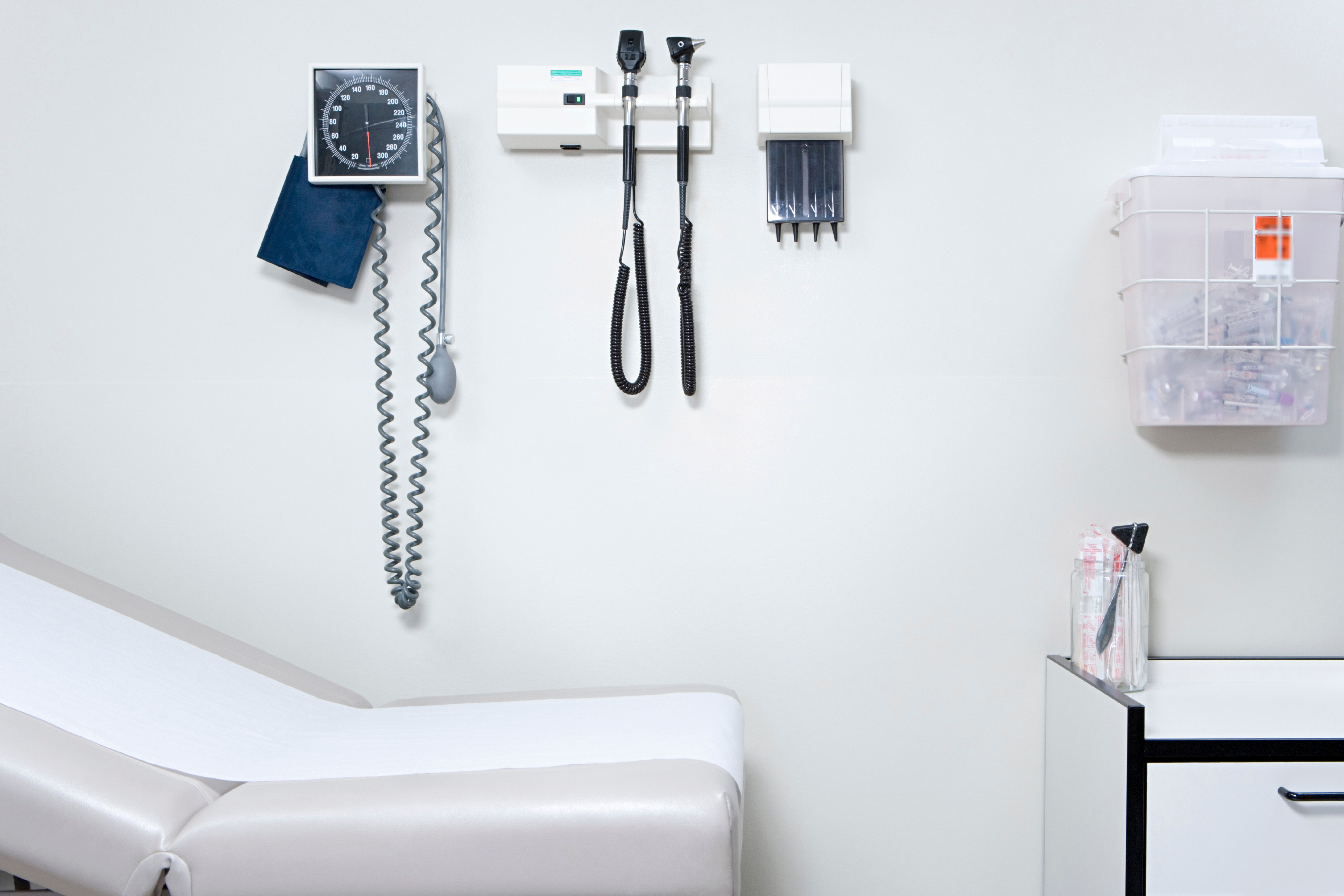 https://www.self.com/story/fibromyalgia-diagnosis-process, GO TO SAUBIO DIGITAL FOR MORE ANSWERS AND INFORMATION ON ANY TOPIC

8 Common Reasons Why It Burns When You Pee