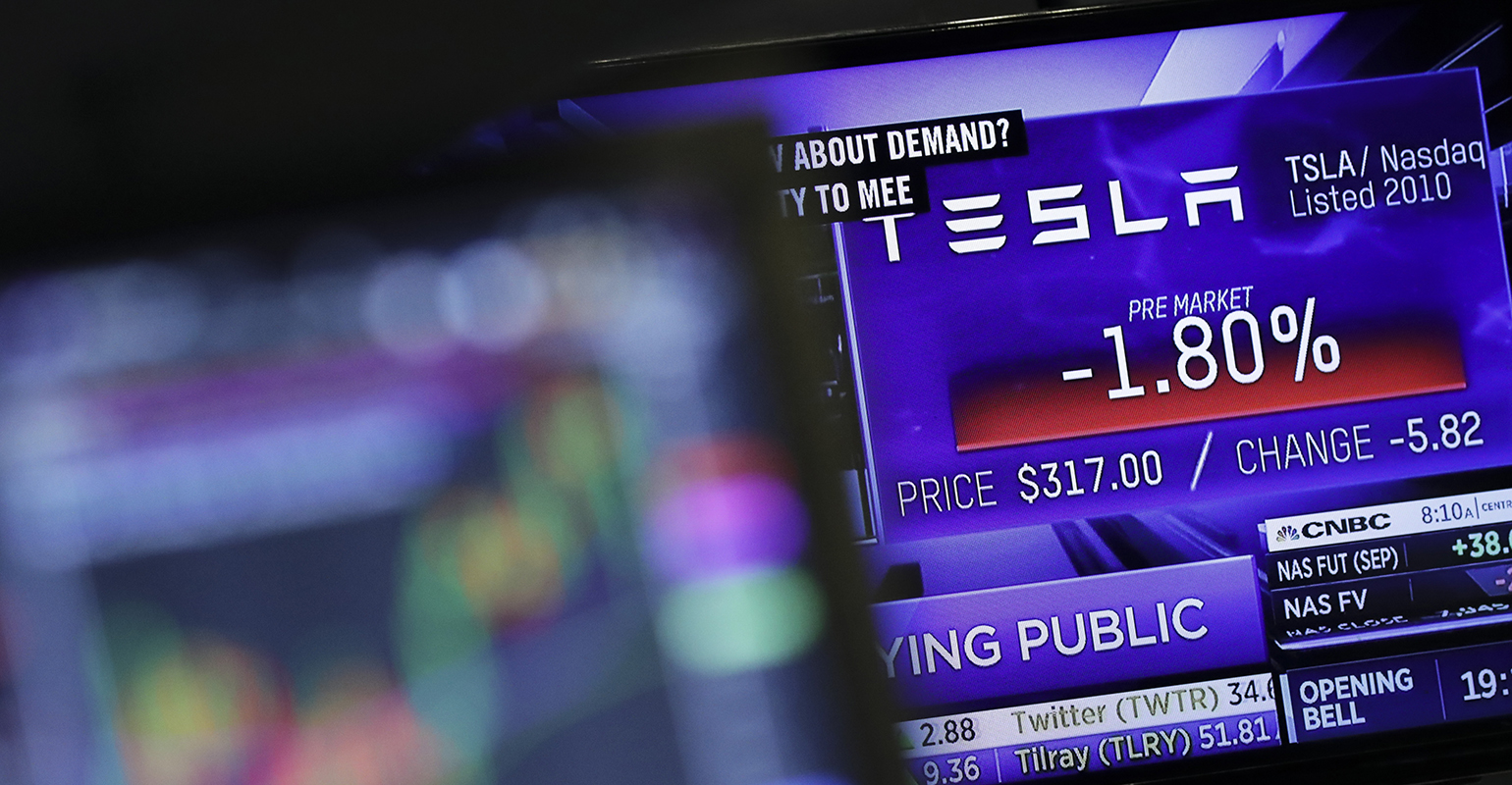 (Bloomberg Opinion) -- Glamour stocks may be losing their allure.

Buying profitable businesses at a reasonable price is one of the oldest and most trusted — and some might say boring — playbooks in investing. The father of security analysis, Benjamin Graham, plied the strategy, as did his protege Warren Buffett, legendary mutual fund manager Peter Lynch and countless other stock investors. But there’s been little interest in it in recent years, at least when it comes to U.S companies.

Instead, investors have been betting on glamour stocks — companies with big expectations and pricey shares, but little or no profit — in the hope that they will blossom into cash cows like Facebook Inc. or Google parent Alphabet Inc. Think, for example, electric car maker Tesla Inc. or online video service Netflix Inc., or even pot stocks.

Glamour has paid off big, not because those companies are suddenly minting fat profits — on the contrary, many still lose money — but because their popularity has boosted their stock prices. Glamour stocks, or shares of the most expensive and least profitable U.S. companies, have outpaced boring stocks, or shares of the cheapest and most profitable companies, by an astounding 16.8 percentage points a year over the last six years through August, including dividends. That’s when they began to take off relative to boring stocks, according to numbers compiled by Dartmouth professor Ken French.

It’s not a bet for the faint of heart. Glamour stocks are likely to continue fetching high prices as long as investors hold out hope that profits will materialize, but if they tire of waiting, the reversal could be intense because glamour stocks have a lot of room to deflate. They traded at a weighted average price-to-book ratio of 10.1 as of August, compared with just 0.8 for boring stocks. Since 1963, the first year for which numbers are available, that difference was only higher during the height of the dot-com bubble in 1999, and not by much.

In fact, there are signs that investors are beginning to lose their patience. Some of the most highly anticipated initial public offerings of glamour companies this year have been a bust so far. Shares of ride-hailing companies Uber Technologies Inc. and Lyft Inc. are down 30% and 43%, respectively, since their public market debuts. The ETFMG Alternative Harvest ETF, the first U.S.-listed marijuana exchange-traded fund, has tumbled 51% over the last year. And who can forget WeWork’s implosion from a $47 billion valuation in January to a proposed bailout that could value the office-sharing company below $8 billion.

It’s not just a few companies. I compared the stock price performance of the companies in the Russell 3000 Index with their profitability over the last year. Roughly 45% of companies posted a profit margin greater than the weighted average margin for the index, and their stock prices rose by an average of 2%. By contrast, the stocks for the 30% with a profit margin less than the index declined by an average of 3%, and the remaining 25% that lost money were down an average of 10%. The results are similar when looking at other measures of profitability such as return on equity.

Those results are also echoed by French’s numbers. His glamour stocks are down 4.3% over the last year through August, while the boring ones are up 6.4%.

Even if the recent reversals turn out to be a short-term blip, investors must also navigate the likelihood that many glamour stocks will disappoint eventually, if they survive at all. That’s evident in their unflattering longer-term record. Glamour stocks have beaten boring ones just 25% of the time over rolling six-year periods since July 1963, counted monthly. And the vast majority of those victories are clustered around only two periods — the current one and a similar growth-at-any-cost binge during the late 1960s and early 1970s.

That earlier episode is instructive. Then as now, investors eagerly paid any price for companies that held out the promise of outsized growth. The results were great while everyone played along. During the six-year period from October 1966 to September 1972, glamour stocks beat boring ones by 16.8 percentage points a year, a margin that matches glamour’s success over the last six years. But when those companies stumbled or failed to deliver on their promise in the ensuing years, investors abandoned them. During the following six years that ended in September 1978, glamour’s fortunes reversed, and boring stocks won by 17.3 percentage points a year.

Sure, those with the foresight to pick future winners from a sea of glamour stocks have little to worry about. But, to rip off Dirty Harry, this might be a good time for investors to ask themselves one question: Do I feel lucky?

To contact the author of this story:
Nir Kaissar at [email protected]

To contact the editor responsible for this story:
Daniel Niemi at [email protected] 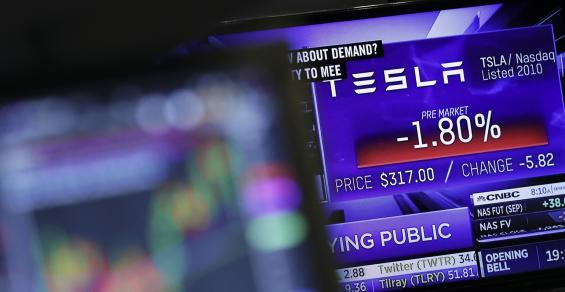 Excitement Is Starting to Fade for Glamour Stocks

Two Geysers of Pent-Up Wealth Are About to Erupt

Give Your Remote Work Environment A Security Checkup

Excitement Is Starting to Fade for Glamour Stocks Related Posts: