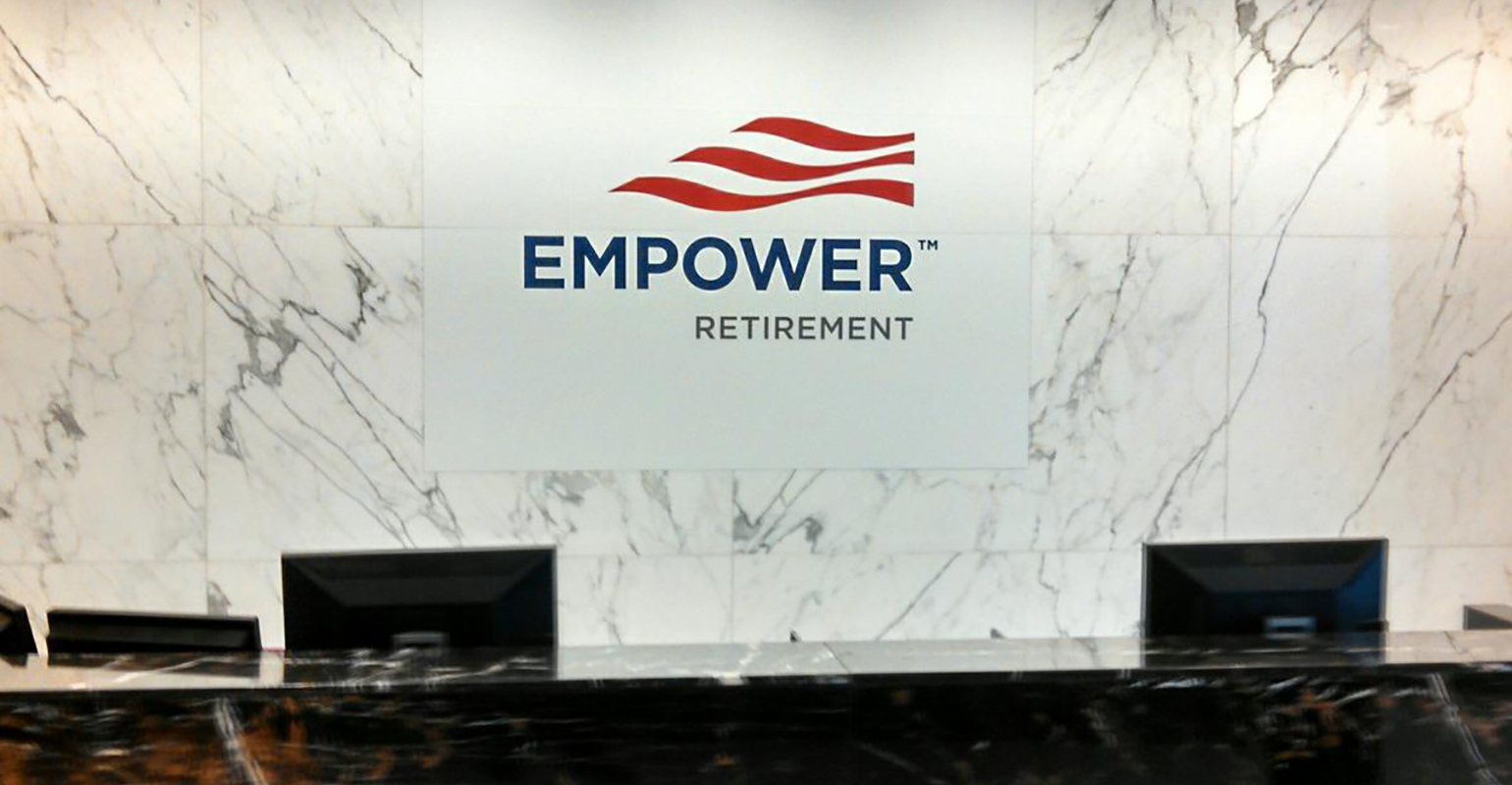 Another big deal was announced Monday, one that reiterates an established trend in both industry consolidation and firms attempting to provide overall wealth management—from workplace retirement accounts to comprehensive household financial guidance.

Empower Retirement, the No. 2 player in the retirement plan recordkeeper space behind Fidelity, has announced its acquisition of online RIA Personal Capital in a deal totaling $1 billion.

Far from being a merger of equals, Empower, which has more than 6,000 employees, and administers $656 billion in assets for more than 9.7 million retirement plan participants, is a behemoth compared to Personal Capital, which currently manages $12 billion in client assets for just under 23,000 clients, according to its latest form ADV.

Principals, past and present, as well as pundits, welcomed the deal, many on social networks referring to it as an example of common sense or in similar terms. A sentiment shared by Personal Capital’s original CEO and co-founder Bill Harris.

Woa, huge #FinTech news. $1B is a stunning 'premium' for @PersonalCapital relative to its (strong but not THAT strong) $12B AUM base as an RIA.

Real story is that Empower is trying with PC to do what Financial Engines is doing with Edelman - human advisors in 401k channel... https://t.co/WhPBewk0kR

“This is the perfect marriage of retirement programs and individual investing—two things that should be integrated but usually aren't,” Harris wrote. Harris served as CEO from the firm’s founding in 2009 until 2017 and continues as a member of the board of directors.

Industry analyst Dennis Gallant of research firm Aite Group said everyone in the industry is trying to close the loop in both capturing and retaining clients over the long term.

“The workplace is that beachhead in the market,” he said, noting Empower has a firm place in this part of the market.

Traditionally, he said if clients have a 401(k) through their employer and investments at other places, they might not have attracted the attention of advisors and might have reached out on their own to an intermediary as they approached retirement.

“With its acquisition of Personal Capital, Empower is looking to build out a future where they can offer that advice, where ‘you don’t have to leave us’ when you as the client need or want advice,” Gallant said.

He mentioned the other industry behemoths that have already set this course as the way forward for the industry. These include Vanguard, Fidelity, and Schwab, as well as Edelman Financial Engines, as examples of this trend with their differing but similar mixes of offerings from robo, to hybrid to full service.

“From a commercial perspective, Empower has moved from a focus on the low-margin recordkeeping business to the less easily commoditized advice space,” said Celent’s head of wealth management Will Trout. He noted that the integrated advice proposition should pose a powerful challenge to firms like Financial Engines as well as the likes of Vanguard with a foothold in both the taxable and retirement businesses.

Aite’s Gallant added that the industry is evolving away from the way it was originally architected and marketed to clients.

“The walls between what is retirement and what is traditional retail are buckets we created in the industry and now they [the big incumbents and industry at large] are finally starting to look at it from the client perspective,” Gallant said, “reworking their plumbing and filling the gaps.”

In today’s announcement, Empower said that the firm would be bringing together Personal Capital’s personal wealth management technology with the integrated financial tools already on the retirement plan services provider’s platform so clients can "see a complete, 360-degree financial picture—that includes their personal assets and liabilities."

“The acquisition of Personal Capital and the integration of their tools and capabilities into the Empower offering is designed to create a best-of-breed platform—powered by digital and human advice—to help individuals achieve their financial goals,” said Edmund F. Murphy III, President and Chief Executive Officer of Empower.

Retaining clients throughout their working lives will be key to success for all the major players and removing road blocks in the financial lifecycle will help fuel this.

“The ability to manage client financial affairs at all stages of their financial lives, and to eliminate the traditional fault line between taxable and retirement holdings, is particularly compelling,” said Celent’s Trout, “and In a Reg BI world, the data-driven, big picture view offered by Personal Capital helps tackle the thorny area of the IRA rollover and other advisor stumbling blocks,”

While Empower has a large footprint in the retirement space, its brand name and name recognition are not quite as top of mind for many in the wealth management space. Industry consultants, reporters and thought leaders pointed this out on Twitter.

The Empower moniker came about only in 2014, when Canadian owners Great-West Financial, announced this as the new brand for its US retirement services business, which had recently grown through the acquisition of J.P. Morgan Retirement Plan Services and integration with the retirement business of Putnam Investments. 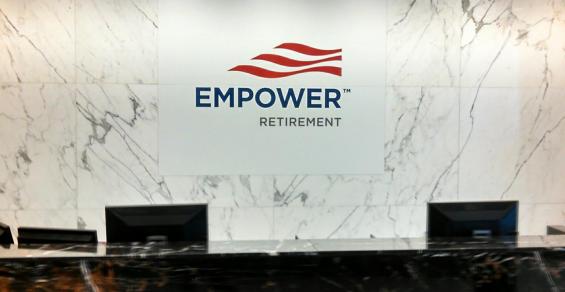 Dodd, Frank Take a Stand Against the SEC's Reg BI

RIAs Are Staffing Up