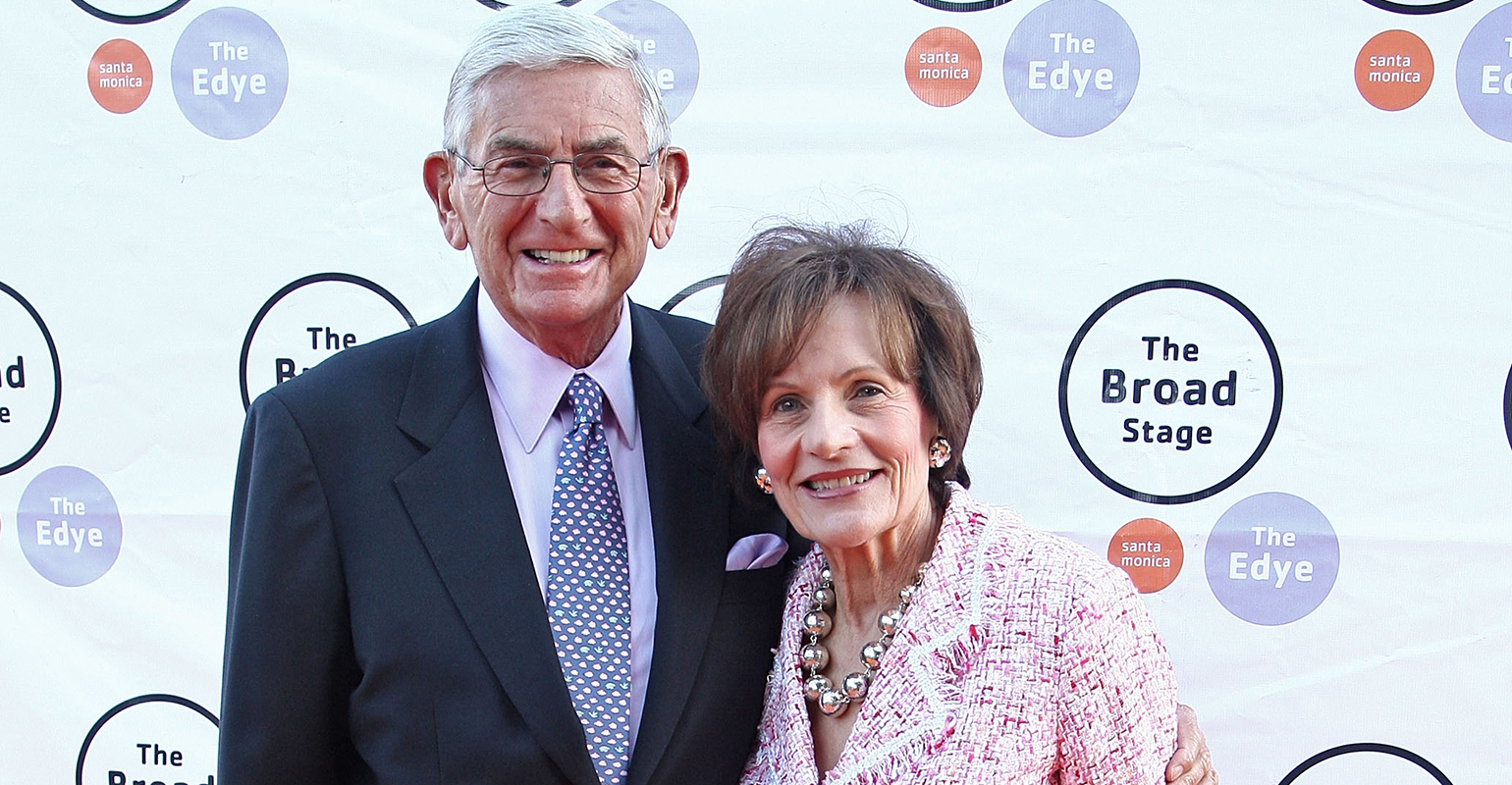 (Bloomberg) -- Eli Broad, the billionaire businessman who founded two Fortune 500 companies in different industries before becoming one of America’s most prominent philanthropists and art collectors, has died. He was 87.

Kaufman & Broad, now called KB Home, was the first homebuilder to trade on the New York Stock Exchange. Broad later acquired a life insurer that he renamed SunAmerica, turning it into one of the largest U.S. annuity providers. He agreed to sell it to New York-based American International Group Inc. in 1998 for about $18 billion.

By targeting two postwar megatrends -- the need for housing and for retirement planning -- Broad built a fortune of more than $7 billion from the two companies, both based in Los Angeles. Pledging to give away much of his wealth, he donated more than $2 billion to the arts, education and medical research as part of his venture philanthropy: return-based investing in charitable causes.

More than a dozen institutions across the U.S. bear his name or imprint, including the Broad Institute for biomedical research in Cambridge, Massachusetts, and the Eli Broad College of Business at Michigan State University, in East Lansing, Michigan, where he received a bachelor’s degree in 1954.

“Eli Broad sets the standard,” Michael Bloomberg, the founder and majority owner of Bloomberg LP and former mayor of New York City, said in a “60 Minutes” interview in 2011. “I think it’s really being a role model for others. They look at Eli and because of him, they get the ideas, ‘I’m going to be innovative and be philanthropic and do some other things.’ The leverage of Eli Broad is really quite amazing.”

My statement on the passing of Eli Broad: https://t.co/qlGQQRl5uw pic.twitter.com/I0Q4uv8j7p

Broad had an art collection that included more than 2,000 works of at least 200 artists, including Jeff Koons, Cindy Sherman and Cy Twombly. He was a co-founder and backer of the Museum of Contemporary Art in Los Angeles. The Broad Art Foundation, also based in Los Angeles, lends art to museums around the world.

The Broad, a $140 million museum in downtown Los Angeles that opened in 2015 houses his contemporary art collection, valued at more than $2 billion.

“My goals were unrealistic, my deadlines couldn’t be met, my ideas were far-fetched, or my approach trampled on conventional wisdom,” Broad wrote in “The Art of Being Unreasonable,” his 2012 autobiography. “I believe being unreasonable has been the key to my success.”

Born on June 6, 1933, in the Bronx, New York, Broad was the only child of Rita and Leon Broad, Jewish immigrants from Lithuania. He grew up in Detroit where his father ran a five-and-dime store. His mother was a dressmaker.

He became a certified public accountant at age 20 and taught at night school before founding Kaufman & Broad in 1956 with Donald Kaufman, who was married to a cousin of Broad’s wife Edythe.

The pair priced their first homes at $13,740, about 14% less than the competition, by leaving out basements and replacing bricks in the front with wood. Broad called the model “The Award Winner,” though it hadn’t won any awards, and defied skeptics who said he couldn’t make money at that price. He sold 120 in the first year, worth $1.6 million.

“That was a long way from scraping by as a $67.40-a-week accountant,” he wrote in his autobiography.

During the go-go markets of the late 1960s and early ’70s, Kaufman & Broad had a market value of $1 billion, trading at 40 times earnings. The company, which later moved to Los Angeles, is among the top 10 homebuilders in the U.S.

Kaufman & Broad acquired Sun Life Insurance Company of America for $52 million in 1971 as a way to diversify from the boom-and-bust cycles of home building. Although life insurance wasn’t a business he knew, Broad researched the industry, finding that people continued to pay premiums, even in hard times. Broad shifted the company’s emphasis to annuities, or mutual funds with life-insurance wrappers, as he called them.

“Our customers would be the same Baby Boomers who purchased Kaufman and Broad’s houses,” he said. “A big generation of spenders who would live long past retirement.”

His foundations focused on science and education. For 13 years, Broad granted an annual, $1 million prize for improvements in urban school districts. He paused the program in 2015, citing “sluggish academic results.”

Broad’s legacy is visible in his adopted hometown of Los Angeles, where he led the fund raising for the Walt Disney Concert Hall, the Broad Stage performing arts venue and a contemporary-art wing at the Los Angeles County Museum of Art.

Eli Broad, simply put, was L.A.'s most influential private citizen of his generation.

He loved this city as deeply as anyone I have ever known.

“People often think it’s strange how briskly I go through museums,” he said. “Sure, I could stand in front of each piece and stare at it for a good long time. But that’s not me. As much as I would like to stay, I have to move on.”

With Edythe, his wife of more than 60 years, Broad had two sons, Jeffrey and Gary.

--With assistance from Linus Chua. 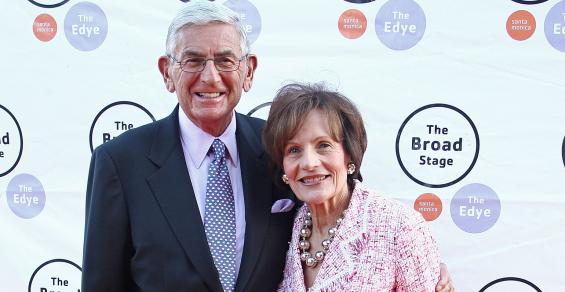 Amid COVID-19 Uncertainty, Public Markets Are More Important Than Ever