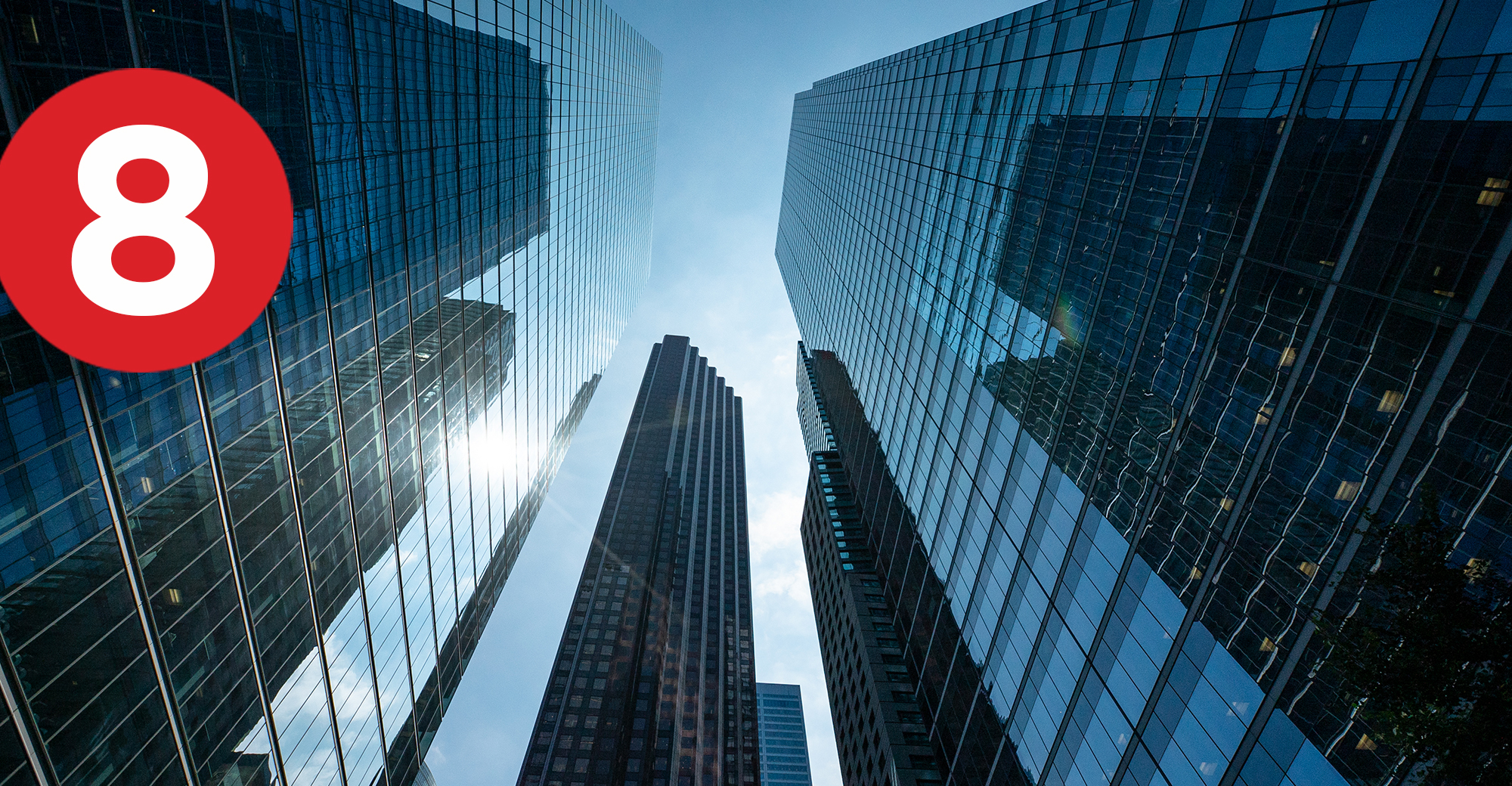 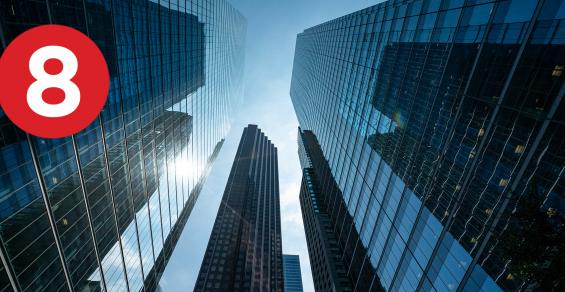 ETFs With the Greatest Inflows in the Past Month

Eight Must Reads for the CRE Industry (April 3, 2021) Related Posts: