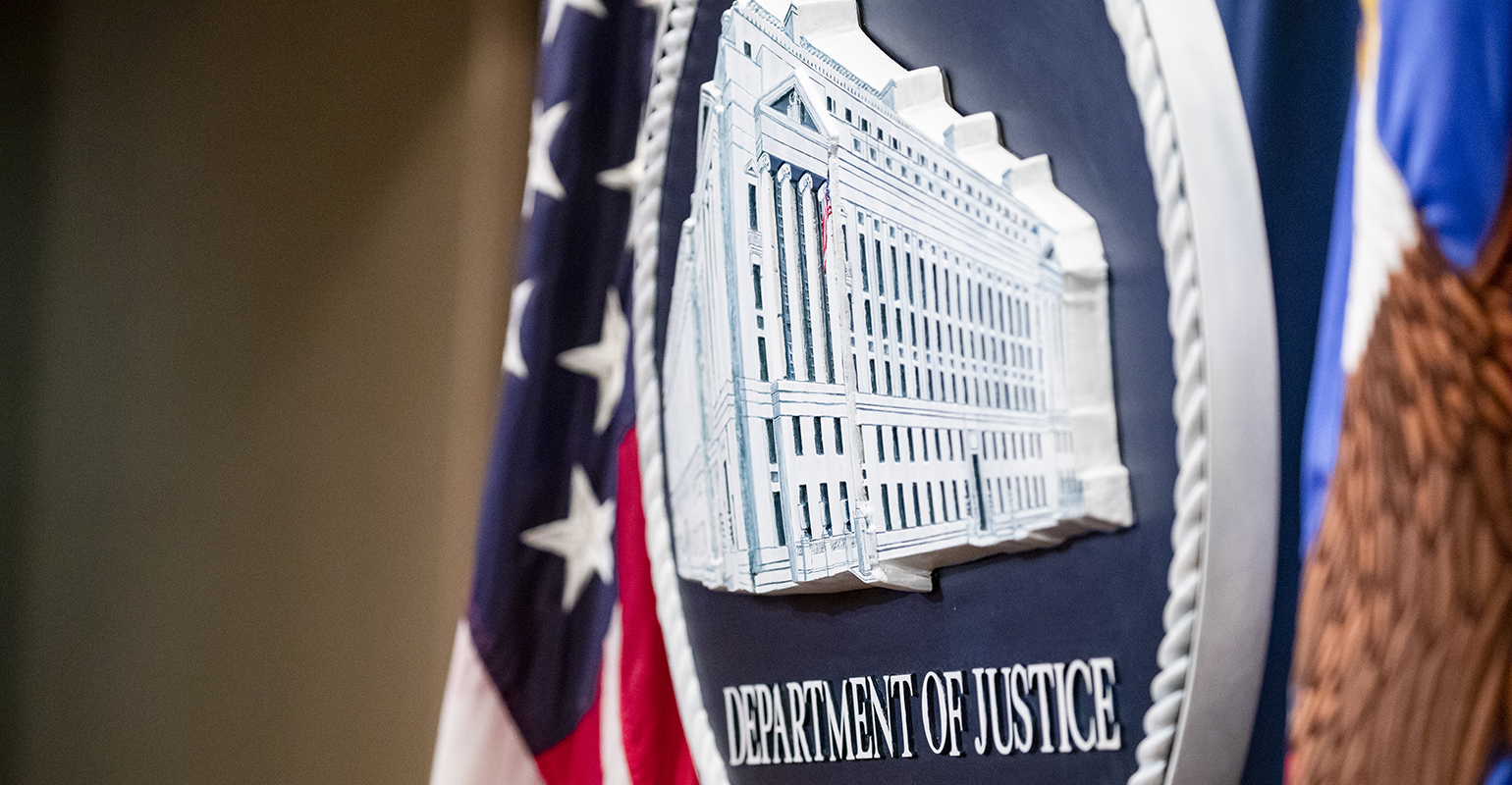 A former investment advisor was sentenced to six years in prison after pleading guilty for defrauding advisory clients out of more than $8 million, according to the Department of Justice.

Martin Ruiz pleaded guilty in New York federal court in November for the scheme. Based in New York City, he had been registered with the SEC since 2004 as the president and sole owner of Carter Bain Wealth Management, which was located in New Mexico.

According to the DOJ, starting in about March 2011, Ruiz solicited many wealthy advisory clients to let him manage their retirement savings. He convinced more than a dozen clients to invest more than $10 million in an investment fund called the RAM Fund (according to the Securities and Exchange Commission, the total number of affected clients was at least 56).

While the SEC found that Ruiz told investors’ funds would be used via the RAM Fund to acquire real estate and commercial loans, he didn’t disclose that he controlled the RAM Fund and misappropriated their investments. The $10 million in client funds accounted for about 98% of the total money deposited into the RAM accounts between April 2014 and about April 2021, according to the original DOJ complaint against Ruiz.

By transferring the funds through a number of entities he also controlled, Ruiz used most of the money on personal expenses, including nearly $3 million in personal credit card bills, more than $300,000 to pay rent on New York City apartments, more than $247,000 on payments for a home in New Mexico and more than $700,000 in cash withdrawals, according to the Justice Department.

Additionally, the SEC interviewed Ruiz with attorneys present in June 2021, in which he made “multiple statements that are demonstrably false given the evidence” in the complaint. Specifically, Ruiz told the commission that 90% of investor funds in the RAM Fund had been used to acquire real estate and that there had been no relationship between the fund and other entities he used to transfer client investments.

In addition to prison time, the court also fined Ruiz $10.9 million, according to the Justice Department. 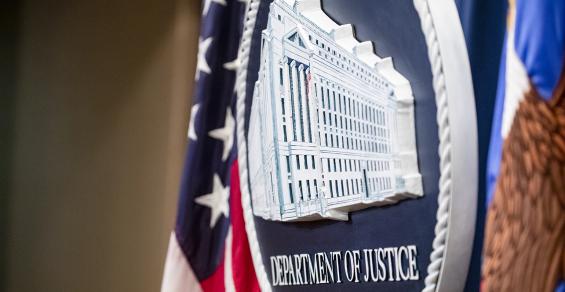