The Next Pandemic ‘Could Be Worse,’ According to COVID-19 Vaccine Expert 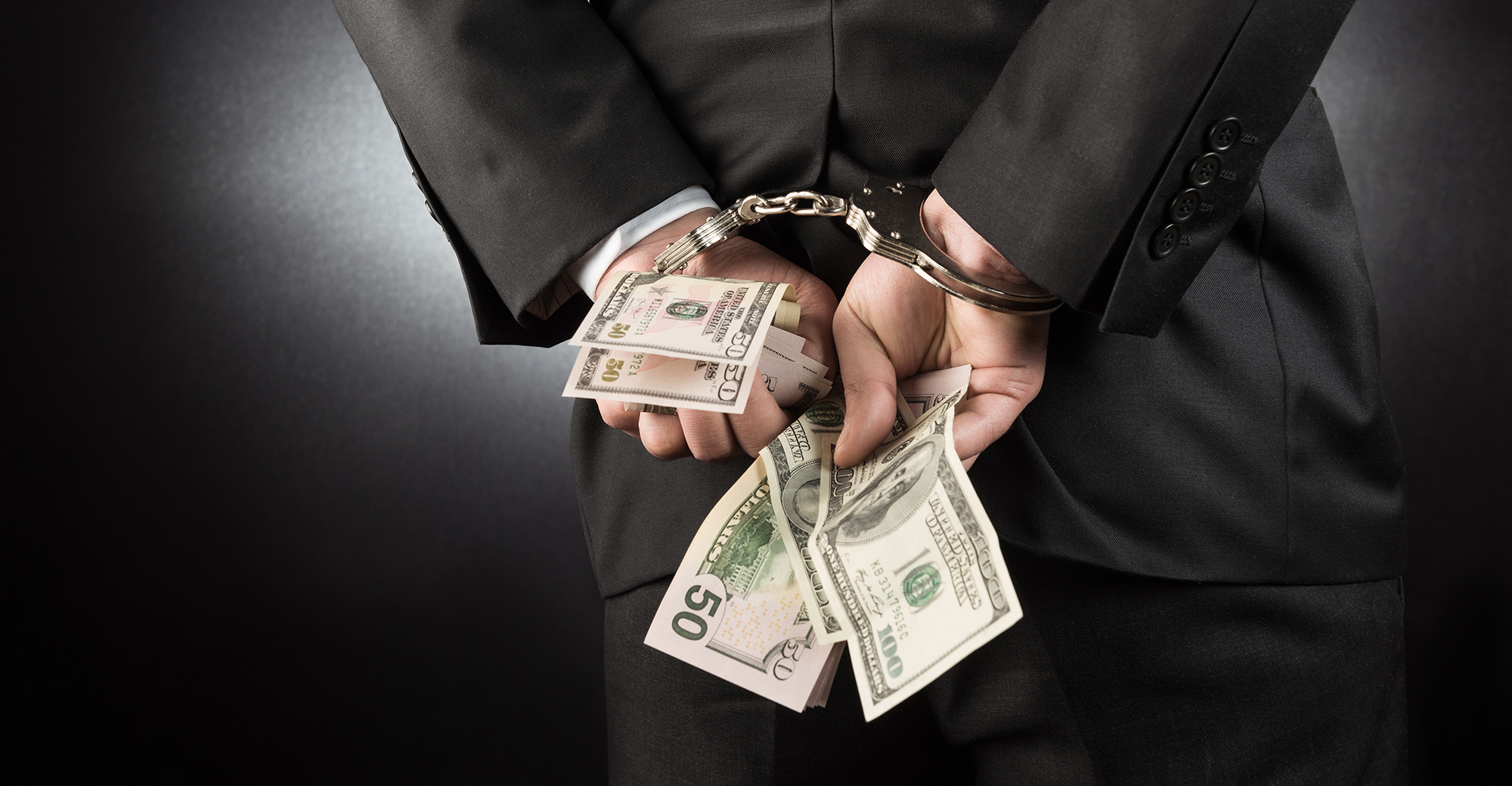 An advisor with Edward Jones for two decades defrauded multiple elderly clients of about $800,000 to fund his own personal expenses, according to the Department of Justice.

Ronald T. Molo was charged with six counts of wire fraud in Illinois federal court, while the Securities and Exchange Commission also filed charges against him over the same conduct. Molo began working with Edward Jones in May 2001, according to his BrokerCheck profile. Molo operated as both an investment advisor representative and a registered rep, and was based in the Chicago suburb of Sherwood while working out of the firm’s Joliet, Ill. office.

“Unbeknownst to the investors, at Molo’s direction, they all executed wire transfer forms to purchase the purported bonds that directed their funds to Molo’s personal bank account,” the complaint read. “Molo did not tell the investors that he owned the account to which he directed them to transfer their money.”

In all, Molo allegedly stole about $800,000 from the investors, using about $778,000 for his own expenses, and spending about $22,000 on interest payments purportedly from the fictitious bond investments. To fabricate those payments, Molo would get cashier’s checks from his bank and alter them to hide the fact that the money came from his personal account, according to the commission.

Molo allegedly continued this with the three investors throughout Nov. 2020, with the clients investing hundreds of thousands into what they believed were bonds. According to the complaint, Molo used the funds for numerous personal expenses, including more than $132,400 to pay the mortgage of a relative, nearly $117,000 for his own mortgage payments and almost $40,000 to pay for and repair automobiles, including a Cadillac XT5 and GMC Yukon sport-utility vehicles, according to the DOJ.

Molo never told the investors he had used their money for his own expenses, according to the SEC.

But in May 2021, the scheme fell apart, according to the SEC. At that time, one of the harmed investors called Molo’s office because she had not received an interest check from one of the (fictitious) bond issuers. Another Edward Jones employee took the call but couldn’t help her, leaving a note for Molo, who deleted the note and never contacted the client, according to the complaint.

At that point, Edward Jones stepped in and conducted an internal investigation, including an interview with Molo, according to the commission.

"Upon identifying Ron Molo's misconduct, Edward Jones promptly terminated his employment and notified the proper authorities," an Edward Jones spokesperson told WealthManagement.com. "We have fully supported and continue to cooperate with the law enforcement investigation that led to the indictment returned against Molo. The few Edward Jones clients impacted by Molo's misconduct have all been made whole and remain clients of our firm."

Each wire fraud count is punishable by as much as 20 years in federal prison, according to the Justice Department, while the SEC is pursuing injunctive relief, disgorgement, prejudgment interest and civil penalties. 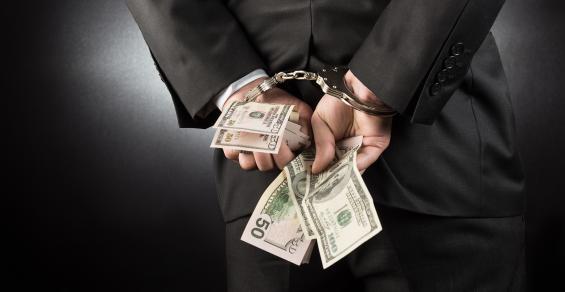 Ritholtz Partners With Inside ETFs on Wealth/Stack Conference