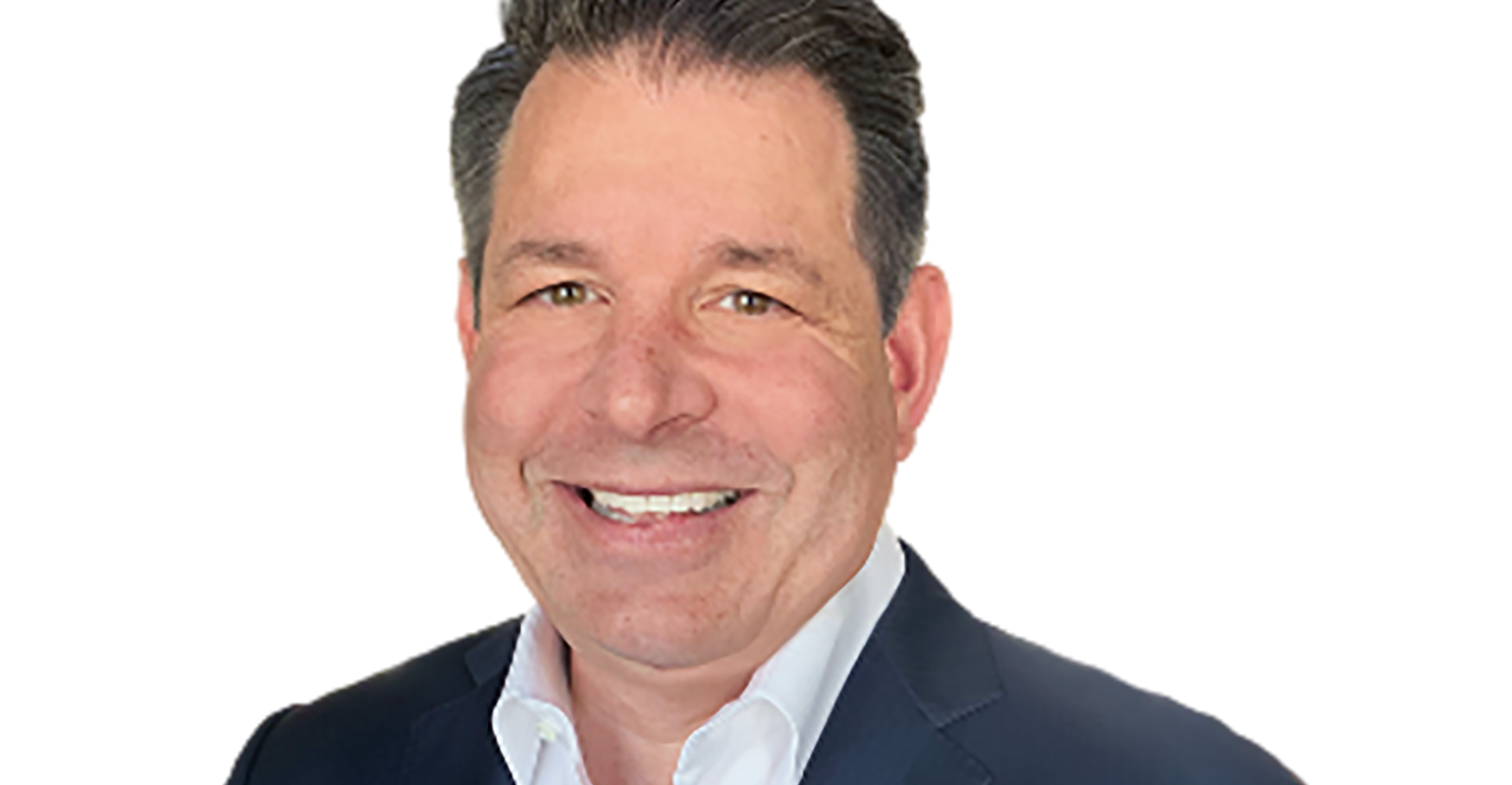 After a little more than a year in the role, CEO Derek Bruton is leaving Kingswood U.S.

The news was first reported by AdvisorHub. Kingswood confirmed that Bruton is leaving on his own accord in a statement.

“Having achieved my top priorities of spearheading a successful sale and transition of Chalice’s RIA and broker-dealer to Kingswood, and then laying the foundations to drive future growth, the time is right for me to step back to pursue other professional endeavors,” Bruton said in a statement.

Bruton will remain with Kingswood U.S. as a strategic advisor until June when he plans to announce the next details of his life.

Bruton joined Kingswood U.S. in late 2019 when it acquired a broker/dealer and registered investment advisor from Keith Gregg, owner of Chalice Financial Network, the software as a service business for independent small and mid-size firms.

The two former Chalice businesses collectively managed $1.15 billion in client assets, with most of it held at the broker/dealer. Bruton was president of the two firms and was named CEO amid the acquisition.

“Derek’s experience and understanding of how to scale a business, work effectively with growing financial advisors, and source and manage superior talent will be instrumental to our success,” said Gary Wilder, the CEO of Kingswood Holdings, in the announcement.

Bruton has been in the industry for over 30 years. He got his feet wet at Japanese trading company Mitsui & Co in the early 1990s as an equity analyst. He eventually moved on to Charles Schwab, spending seven years as a regional sales director, according to his LinkedIn profile. Bruton then went on to work at Merrill Lynch, TD Ameritrade, LPL Financial, Oppenheimer & Co. and, last, Chalice Wealth Management before leading Kingswood U.S.’s wealth management unit.

Mike Nessim, president of Kingswood U.S. said, “We understand and respect Derek’s decision to transition onto new professional pursuits, given all that he has achieved for our firm over the past year, especially in helping me position Kingswood U.S. for continued success.”

Kingswood said in January 2020 that its plan for the Chalice wealth management business was to use it as a hub for future Kingswood acquisitions and product distributions.


Kingswood had closed on the acquisition and the Chalice businesses were rolled into Manhattan Harbor, Kingswood’s first acquisition. The newly combined business had 180 registered representatives and $2 billion in AUM.

Wilder said the new unit would “support our aspirations of asset linking and cross-selling services.”

Matters changed significantly by November when Kingswood announced it had created a special purpose acquisition corporation, or SPAC, named Kingswood Acquisitions to acquire wealth management firms with $1 billion or more in the U.S. and in other countries. Kingswood Group raised $115 million for the SPAC and was speculated to have 50-plus firms in the pipeline. But Wilder said the business would be separate from Kingswood U.S., which hires financial advisors and acquires firms. 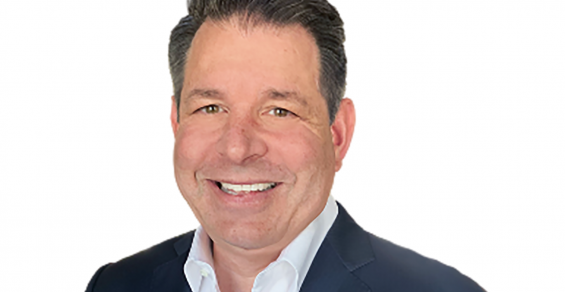