How to Stay Safe in the Kitchen With Kids 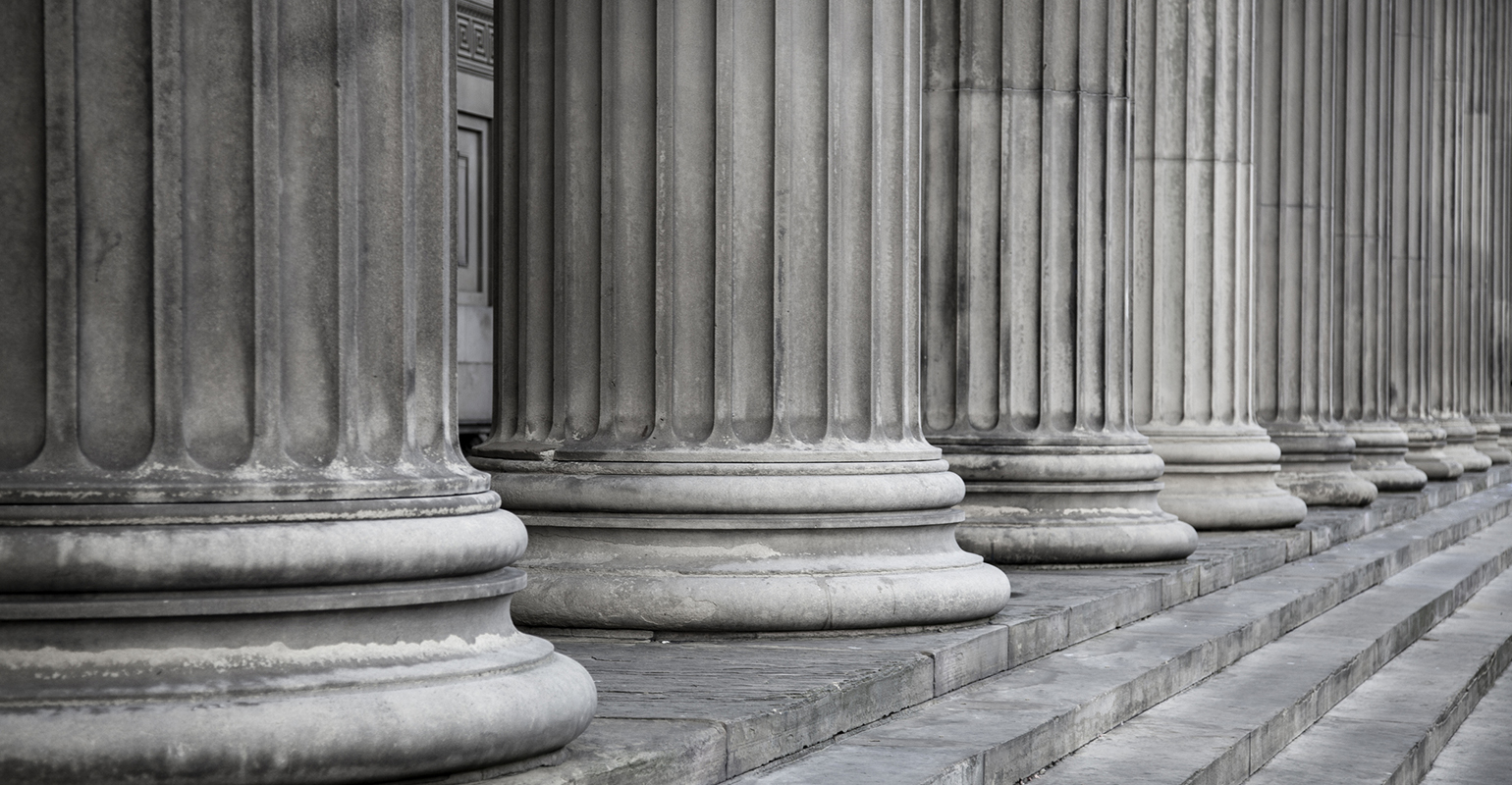 A Connecticut-based financial advisor who defrauded investors of nearly $5 million in a Ponzi scheme was sentenced to 42 months in prison in a Manhattan federal court earlier this week, according to the Justice Department.

James T. Booth was sentenced on Tuesday after having pleaded guilty to one count of securities fraud in October 2019. According to acting U.S. Attorney Audrey Strauss, Booth had been sentenced for falsely convincing about 40 clients he would deliver returns on their investments.

“Instead, Booth delivered lies and deceit,” she said. “We will continue to aggressively pursue frauds like this one to preserve investor confidence in our capital markets.”

Between 2013 and 2019, Booth solicited clients through his company, Booth Financial Associates, urging them to invest money in securities not included in their already established advisory and brokerage accounts. Booth claimed he could boost returns on their investments, and he told some clients to send investments to a bank account for “Insurance Trends, Inc.” But that account was actually controlled by Booth, who used the funds for his own personal and business expenses.

In one case, Booth convinced a widowed elderly investor to take money from her late spouse’s pension and invest it in the fictitious entity; she eventually invested more than $600,000, according to the Justice Department. Booth also falsely told another client that his investment would grow with the market, and that investor eventually gave Booth $60,000 that was intended to be used for his child’s college expenses.

To conceal his fraud, Booth would fabricate account statements for clients, falsely indicating he had used their investments to purchase securities that were generating returns. The DOJ also argued he used new money from investors to pay previous investors in order to keep the fraud going.

Booth will also be subject to three years of supervised release after his prison term is completed, will pay nearly $5 million in forfeiture and will pay an as-yet-undetermined amount of restitution to harmed investors. 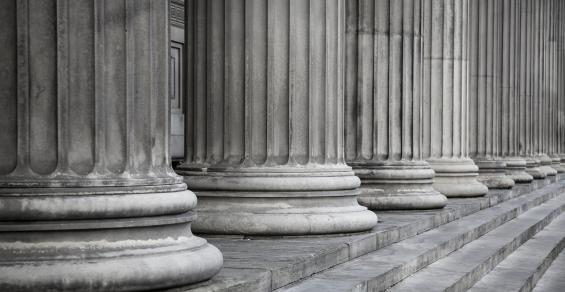 Conn. Advisor Sentenced to 42 Months in Jail for Ponzi Scheme