To Promote Vaccines, New Orleans Dances With Its Sleeves Rolled Up 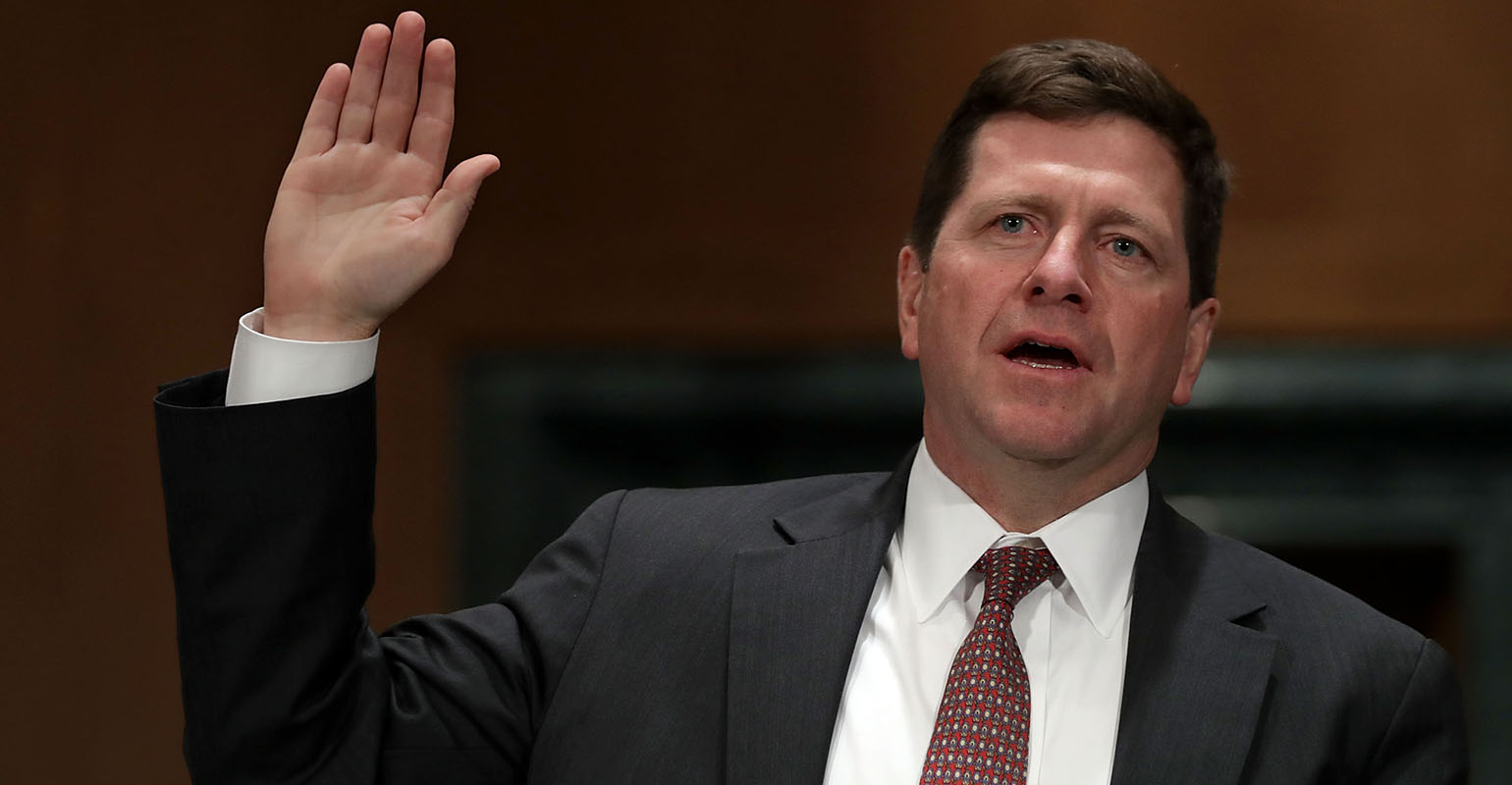 The Securities and Exchange Commission’s next steps in harmonizing securities offerings will be to potentially propose revisions on who is able to invest in private securities, SEC Chairman Jay Clayton said during testimony before the Senate Banking, Housing and Urban Affairs Committee this week.

In June, the SEC issued a concept release for public comments on their proposal to expand the definition of who can invest in private securities. The definition of an accredited investor is currently based on whether the investor has an annual income exceeding $200,000 and/or a net worth of more than $1 million. In the concept release, the SEC also considered expanding the criteria for an accredited investor beyond income and net worth to consider things like a minimum amount of investments or select professional credentials (several state attorneys general later signed a comment letter urging the SEC to reconsider expanding the definition).

During Clayton’s testimony, Sen. Michael Crapo (R-Idaho) noted in his opening remarks that the definition should be “modernized to account for qualifying expertise” (the rule has not been changed since 1982). In later questioning, Clayton acknowledged that a proposal concerning the defininition was the Commission's next step in revising the current framework for exempt securities options, saying the current definition was a “binary definition” based exclusively on wealth.

“There are a number of people who have the sophisticated ability to assess investments who do not meet those wealth thresholds, and we should do a better job of identifying them,” Clayton said. “That said, the private markets have risks that are significant compared to the public markets, and we have to recognize that.”

A spokesperson for the SEC said the issue was on the Commission's short-term agenda, and it would be addressed before next year's end.

The day’s testimony encompassed a number of other issues, including a sharp critique of the Commission’s Regulation Best Interest rule by Sen. Sherrod Brown (D-Ohio); the rule was passed in a 3-2 vote earlier this year and is set to be implemented in June.

“Americans need to have confidence that the professionals they’re trusting with their hard-earned money are working for them, not scamming them to line the firm’s own pockets,” Brown told Clayton. “You could have simply followed Congress’ guidance in Dodd-Frank to create a uniform fiduciary standard for brokers and advisors, which would be the best way to give investors confidence that their interests come first. But you didn’t do that.”

Brown also questioned Clayton about the SEC’s proposals that critics contend may deter whistleblowers from approaching the Commission with allegations of wrongdoing. Brown said that some of the Commission's proposals could be seen as creating a “cap” on larger awards, and questioned whether the SEC’s proposals may already be having a chilling effect, citing a decline in tips to the Commission’s whistleblower office (the SEC reported its first-ever annual decline in whistleblower tips in FY 2019 since the office was founded). Clayton countered that critics misunderstood the SEC's position when asked if he could clarify that the rule would not create a cap on awards.

“Absolutely, and any characterization of our proposal as a cap is completely misguided and completely misreads what our rules are,” he said. “I want to say personally...I think the program has been extremely beneficial to investors and I support it.” 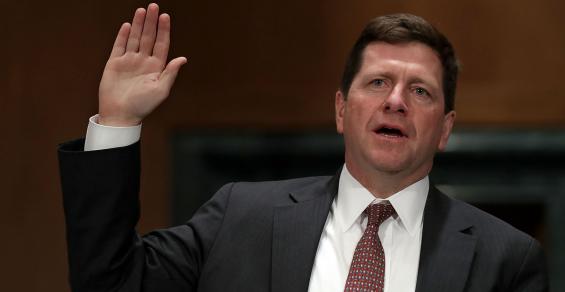 Why Management Needs to Have Skin in the Game