In a new interview, The Crown star Claire Foy discussed her career and what brought her to where she is now, including a few mental and physical health issues she's experienced. One health challenge in particular that Foy dealt with during her early teen years was juvenile arthritis.

“I had juvenile arthritis from the ages of 12 to 15, so I was on crutches,” she told WSJ. Magazine. Foy, 34, also said that nights were agonizing due to her “extremely painful” arthritis. Her health woes didn’t end there: Foy was diagnosed with a tumor in her eye when she was 18. As a result, she said, “I always felt like the odd one out.”

Juvenile arthritis has a few things in common with adult arthritis, but it’s not the same condition.

Arthritis is a condition in which your joints become inflamed, causing pain and stiffness. When it comes to juvenile idiopathic arthritis—the most common form of juvenile arthritis—that inflammation occurs when the body's immune system mistakenly targets the synovium, the tissue that lines the inside of the joint, according to the Cleveland Clinic. The synovium responds by making excess fluid, which leads to swelling, pain, and stiffness.

Unfortunately, doctors don’t know why this happens to some children, but they think that certain gene mutations may make some people more susceptible to environmental factors, like viruses, that can trigger the disease, the Mayo Clinic says.

Like adult forms of arthritis, juvenile arthritis causes joint swelling, pain, stiffness, and loss of motion, often in the knees, hands, and feet, according to MedlinePlus. Children with the condition may also limp first thing in the morning. Symptoms can come and go, and some children may just have one or two flare-ups. However, some children may experience serious complications like growth problems, joint damage, and eye inflammation.

But unlike adult arthritis, some children may have juvenile arthritis for just a few months (others may have it for the rest of their lives). The majority of children affected by juvenile idiopathic arthritis will also have only one joint that’s impacted by their disease, while adults with rheumatoid arthritis have more than one joint that’s affected, Veena K. Ranganath, MD, a rheumatologist with UCLA Health and an associate clinical professor in UCLA's Division of Rheumatology, tells SELF.

Unfortunately, juvenile idiopathic arthritis can progress to rheumatoid arthritis in some cases. “Some patients can have one joint that's swollen and tender that eventually develops into more than one joint that’s affected,” Dr. Ranganath says.

Diagnosing juvenile arthritis may take a combination of tests.

If your child is having joint pain, your doctor will likely run through a series of blood tests, including tests that check for markers of inflammation, specific proteins related to autoimmune conditions, or antibodies occasionally found in kids with juvenile idiopathic arthritis, the Mayo Clinic says.

But in many children with juvenile idiopathic arthritis, blood tests won’t reveal any significant abnormalities. The doctor may also order X-rays or an MRI to rule out other possible causes of joint pain like a fracture, tumor, infection, or birth defect.

“Ultimately, there is no one blood test or thing that’s going to say someone has juvenile idiopathic arthritis,” Dr. Ranganath says, noting that the same is true for rheumatoid arthritis in adults. Instead, she says, it's a diagnosis of exclusion. Because juvenile arthritis can be ambiguous, it might take several specialists before getting a proper diagnosis, Carlos Uquillas, M.D., an orthopedic surgeon who works with pediatric patients at Cedars-Sinai Kerlan-Jobe Institute in Los Angeles, tells SELF. "I often see juvenile arthritis patients when they come in complaining of knee or joint pain," he says. "We [give them the appropriate tests] and try to come up with a diagnosis, and then bring in a rheumatologist."

There's a range of medications and therapies that doctors may use to treat juvenile arthritis.

In general, treatment aims to relieve pain and swelling, help children use their full range of motion and strength, and prevent complications, the Mayo Clinic says.

Medication might include nonsteroidal anti-inflammatory drugs (NSAIDs) like ibuprofen to reduce pain and swelling. Or it could mean disease-modifying antirheumatic drugs (DMARDs) like methotrexate (Trexall), which are used when NSAIDs don’t seem to be working or if a patient has a high risk of complications in the future. Some patients may also benefit from biologic agents like etanercept (Enbrel) and adalimumab (Humira) to help reduce inflammation and prevent joint damage, the Mayo Clinic says. Corticosteroids like prednisone may also be used to help control symptoms in the short-term.


As for crutches, like in Foy's situation, Dr. Uquillas says they can be helpful in some cases, especially if a child's hip, ankle, or knee joint is affected. "Crutches are often used when they can’t put any weight on those areas," he says. "We may use those instead of putting them in a wheelchair."

Beyond those options, the Mayo Clinic says it’s important for juvenile arthritis patients to get regular exercise to improve their joint flexibility and muscle strength, apply warm or cold packs to help with stiffness, and eat a healthy diet that includes plenty of calcium, given that children with juvenile arthritis are at a higher risk for developing weak bones.

Overall, Dr. Ranganath says the average person shouldn’t be worried about their children developing juvenile arthritis. “The probability of developing juvenile idiopathic arthritis is rare, but when it affects you, it’s devastating,” she says. However, if your child is showing signs of the disease, she says it’s important to advocate for their health and push to see a rheumatologist. “Seeing a rheumatologist is critical to make the appropriate diagnosis and getting early aggressive treatment,” she says. 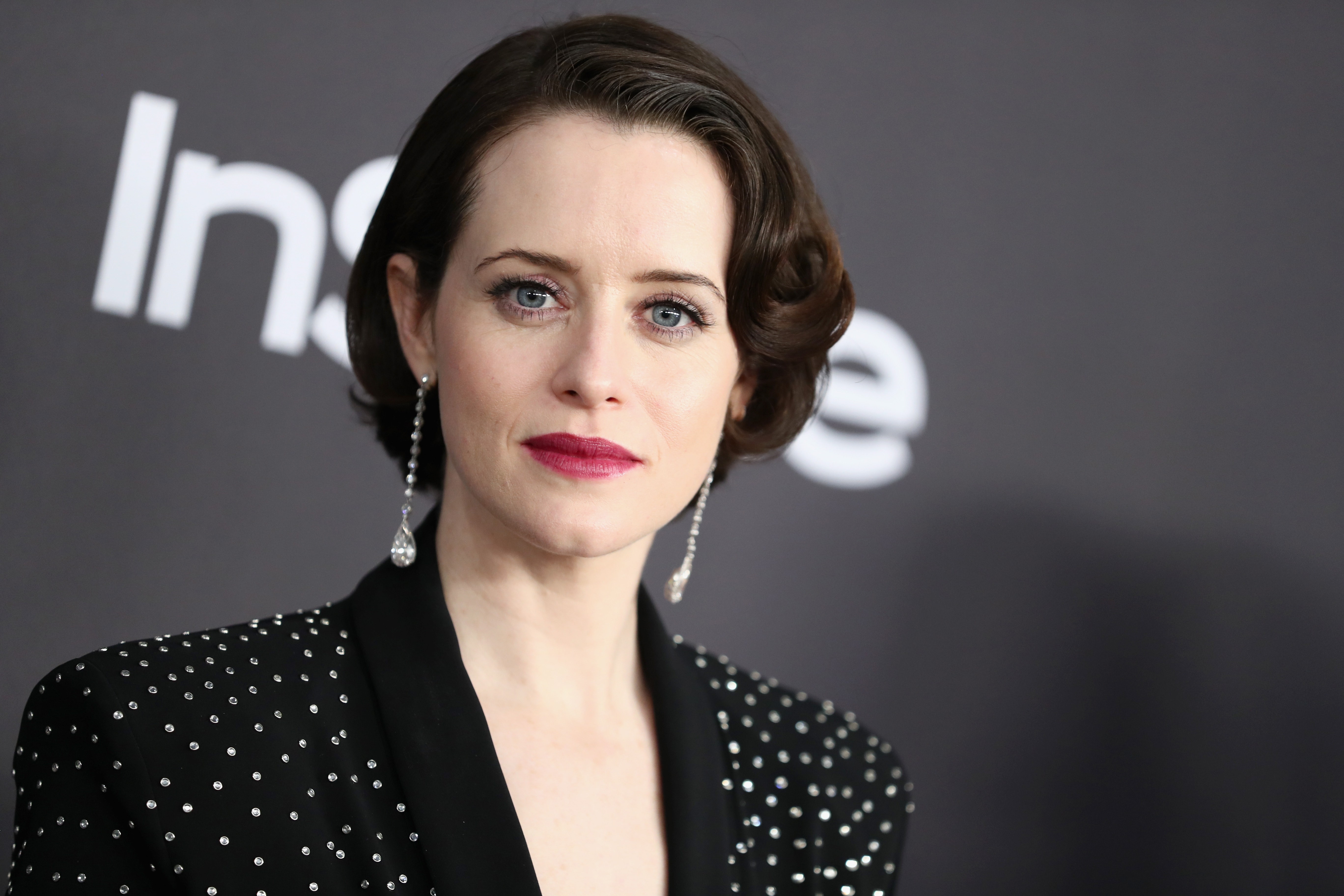 https://www.self.com/story/claire-foy-juvenile-arthritis, GO TO SAUBIO DIGITAL FOR MORE ANSWERS AND INFORMATION ON ANY TOPIC

How to Alleviate Muscle Pain After an Exercise Session

Brother and Sister of Robert F. Kennedy Jr. Accuse Him of Spreading Misinformation on Vaccines

6 Ways to Set Boundaries Around Food With Your Family

Claire Foy on What It Was Like to Have ‘Extremely Painful’ Juvenile Arthritis Related Posts: