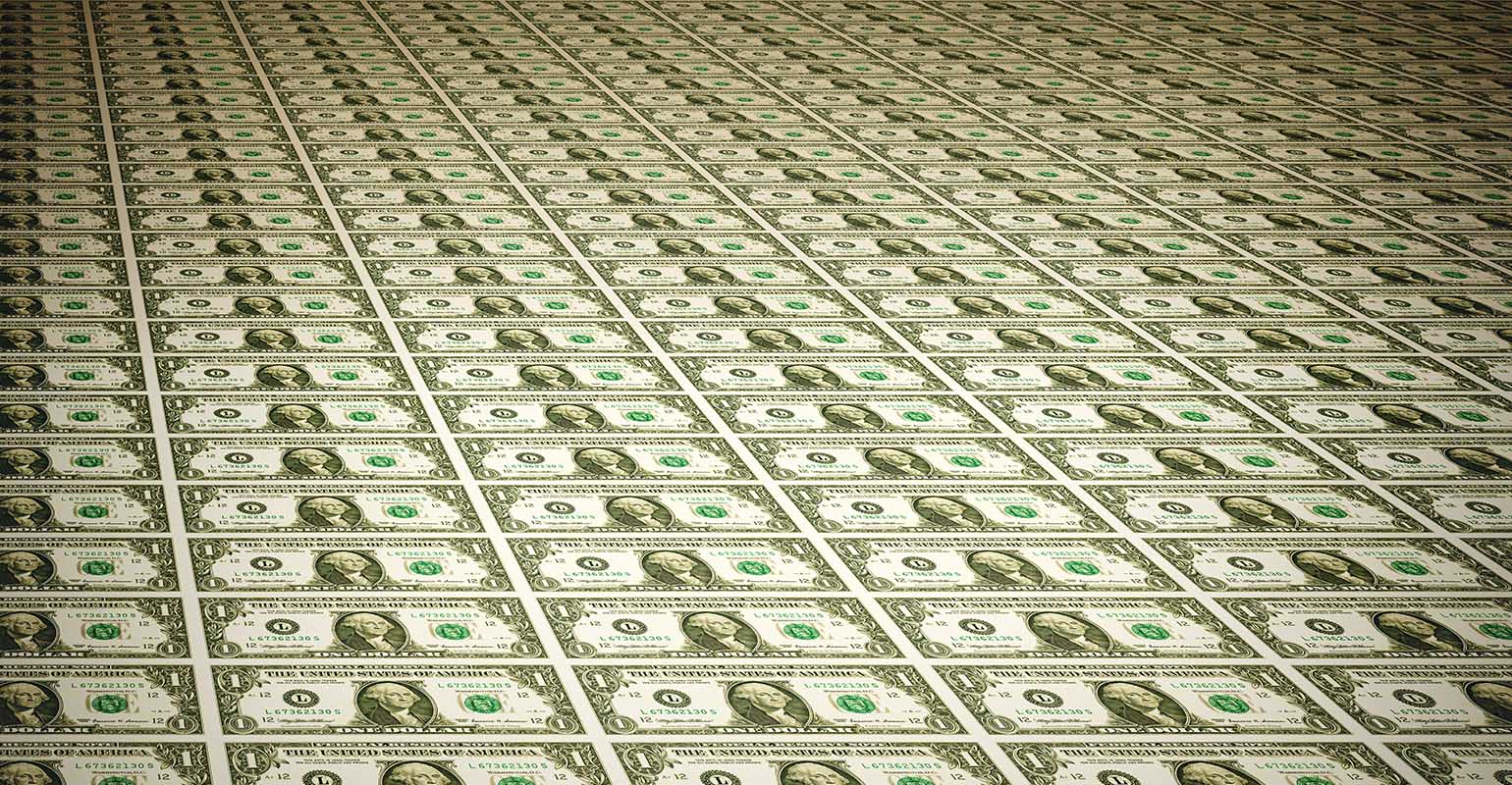 The BrightScope/ICI Defined Contribution Plan Profile: A Close Look at 401(k) Plans, 2018, broke down CIT adoption rates by plan size. Plans with less than $100 million in assets held roughly 6% of plan assets in CITs; plans with $1 billion or more held 49%.  (Plan size categories are arbitrary. For this article, I’m using one source’s numbers of mega-plans having over $10 billion, large plans holding $1 billion to $10 billion; mid-market is $100 million to $1 billion and small is less than $100 million.)

Industry participants report that smaller- and mid-sized plans are starting to exhibit more interest in CITs, however. Sean Kenney, managing director and head of defined contribution at MFS, said two primary forces are driving mid-market plans’ adoption of CITs. The first factor is what he called the “institutionalization of the DC market.”

Plans’ complexity, the prevalence of lawsuits and the cost to remain competitive is leading to consolidation among smaller advisors and investment managers.

“You're seeing the firms selling that really don't want to invest either the technology budget or the sort of intellectual capital to be a specialist,” Kenney said. “And the firms that really want to be in that business are buying, so that specialization is driving this consolidation. You're seeing that consolidation across not just platforms, but also advisors with the aggregators.”

One result of this consolidation is that the buyers are achieving a scale that increases their pricing power. That pricing power allows the firms to offer CITs with lower fees and minimum required investments, which in turn opens the market for smaller plans.

Kenney also cited a “far more robust CIT ecosystem.” For example, more recordkeepers can accommodate CITs on their platforms at the same time they are becoming more transparent. “Years ago, you really couldn't pull up a CIT on any databases,” said Kenney. “You couldn't get a fact sheet for a CIT, but today you can.” Simultaneously, advisors, consultants and plan sponsors have all become more familiar with CITs, making it increasingly likely the trusts will be considered as alternatives to mutual funds, he added.

The national consultants—firms like AON, Mercer and Willis Towers Watson—helped drive CIT adoption among their large-plan clients. Their efforts succeeded and as noted earlier, the $1 billion-plus plans hold almost half of their assets in CITs. Per the report: “CITs offer consultants the opportunity to create customized solutions (i.e., white-labeled investment options), at a lower cost than a mutual fund while still providing many of the operational benefits (e.g., a daily NAV, fund fact sheets, etc.).”

Having experienced success with large plans, the consultants began moving down-market. “According to asset managers interviewed for this paper, national consultants are starting to work with plans as small as $50 million in assets, and as they do this, they’re bringing institutional investment solutions, previously only available to the largest plans, to the masses,” the report noted.

The national consultants aren’t operating in a vacuum, though. The RIA-aggregators, defined here as about 15 scaled retirement advisory firms, have grown to advise over $1.4 trillion of DC plan assets (versus the consultants’ $3.5 trillion). According to the SEI report, aggregator firms are adding custom investment products to their service offerings to “remain a step ahead of the wirehouses and put themselves on a level playing field with the national consultants.” CITs occupy an important role in these innovations “in that they allow the aggregator firms to negotiate relationship pricing and build their own, white-labeled portfolios for which the firms act as 3(38) fiduciaries (i.e., a fiduciary with investment discretion).”

Advisors and aggregators are very actively interested in CITs, according to Robb Muse, executive vice-president of SEI Trust Company. “And they have been much more focused on promoting those within the smaller retirement plan market in the last few years than ever by highlighting their advantages for the plan sponsor community,” he said.

Getting Up to Speed

Although plan sponsors are more likely to be familiar with CITs, Kenney said traditional mutual funds will continue to have an important role in the industry. He also cautions that CITs are not mutual funds; advisors and sponsors need to understand the differences. In recognition of that need for knowledge, in April MFS, which manages more than $10 billion in CITs, published an informative guide, Retirement Plan Investment Vehicles: The Growing Use of CITs. Industry group The Coalition of Collective Investment Trusts also recently released Collective Investment Trusts, which provides useful background on the trusts’ designs, history and features. 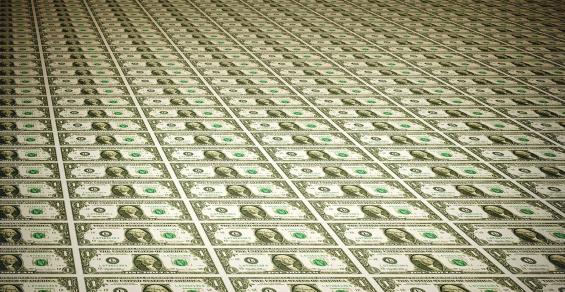 Project Deep Space from Hennessey, The Most Expensive EV Ever