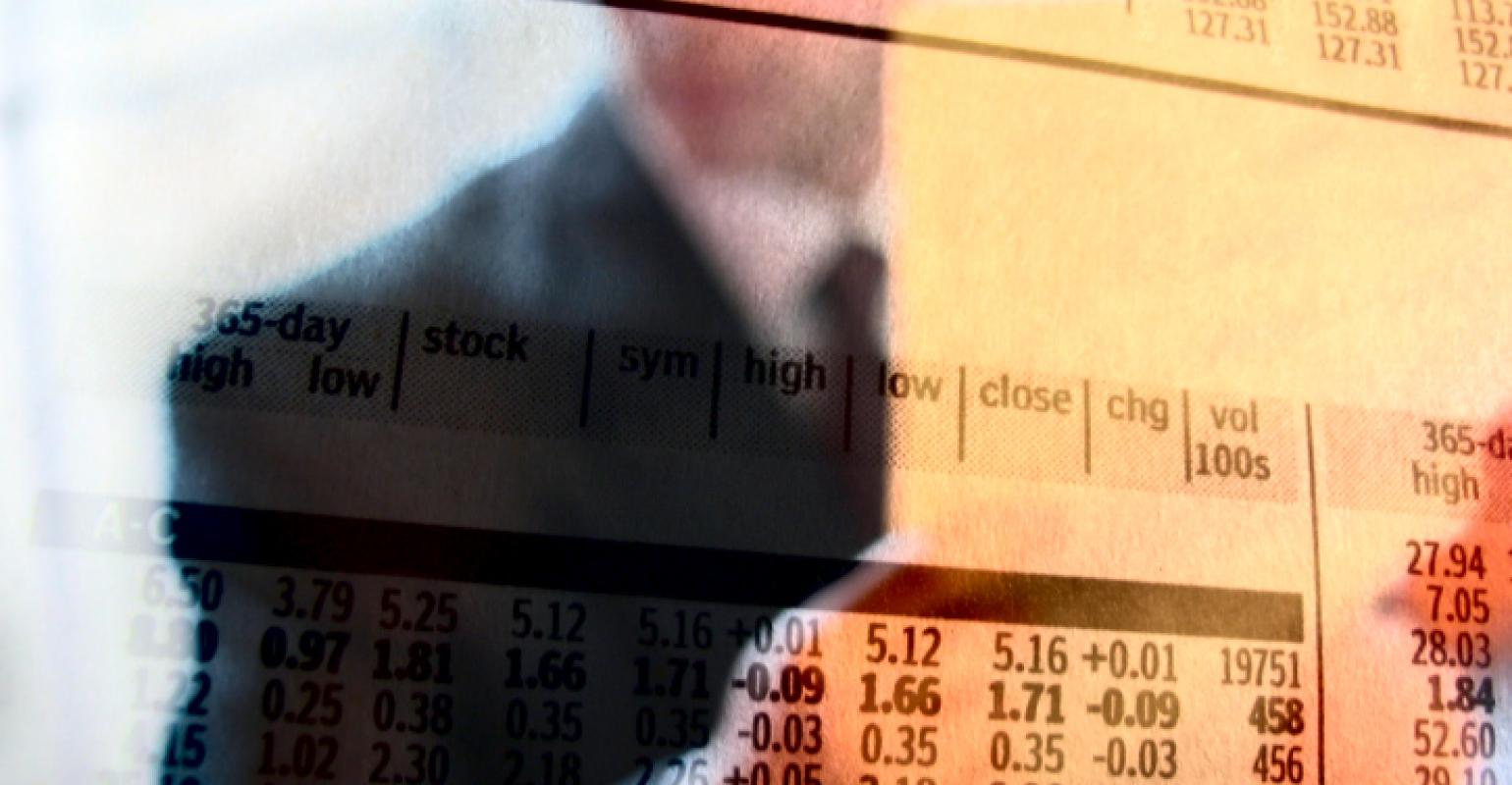 Over three-quarters of the 33 million households in the U.S. with between $100,000 and $1 million in investable assets say they use a human advisor to manage their money (this included financial advisors—as well as representatives from 401-K providers and banks). This is a key finding of a research study released by Cerulli Associates on Thursday.

The "SIFMA-Cerulli Individual Investor Report," also found that over three-quarters of these investors said they would recommend their advisor to someone else and that she or he is worth every penny. A mere 1% claimed they were unhappy with the relationship, which Cerulli analyst Scott Smith said was “shocking” and “a real differentiator.”

The key to this satisfaction, Smith said, is the personalized attention the investor gets when dealing with soneone one on one. “They show empathy…they provide safe hands guidance through good and bad,” he said, which has not been lost on retail investors.

Among the top reasons for this satisfaction? Individual investors cited the “trustworthiness, honesty and dependability” (19%) of their advisor foremost, followed by the “overall relationship” (16%) and the advisor’s “knowledge” and the “quality” of her/his advice were not far behind (13%).

The need for personalized advice, Smith said, will only increase in the future. He said that when robo advisors debuted 10 years ago the assumption was that investors weren’t happy with human advice or thought they were paying too much for it. However, the study shows that people are not looking for a new solution, at least in the short term, he said.

Thus, while overall digital engagement has been shown to work for improving the efficiency of basic advisory tasks and services such as onboarding or measuring risk tolerance, it has in turn provided advisors more time for personal interaction, and digital advice remains a “complement to, not a replacement for, advisors going forward.”

Indeed, 38% of individual investors indicated they would require more personalized advice in the future, while financial advisors of every ilk continue to broaden their service offerings.

According to the study, individual investor retirees count on personal investments for about two-thirds of their income, and retirement planning is one of the primary tools that providers of financial advice offer them.

The study analyzed data from multiple sources. According to Cerulli, these data sets included the Federal Reserve’s “Survey of Consumer Finances,” (the most recent of which was based on surveys of 6,248 families in the U.S. from 2013-2016), Phoenix Marketing International’s “Affluent Study” (an annual report featuring surveys of over 10,000 affluent families in the U.S.) and Cerulli’s own Market Sizing Methodology, which enables it to capture an annual snapshot of the retail-focused, U.S.-based financial advisor marketplace. The Cerulli data and Phoenix survey responses are from 2019. 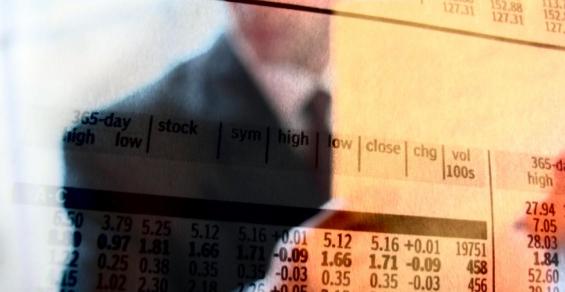 ADLER Spa Resort Thermae: Indulge the Senses at a Spa Nestled in the Rolling Hills of Tuscany