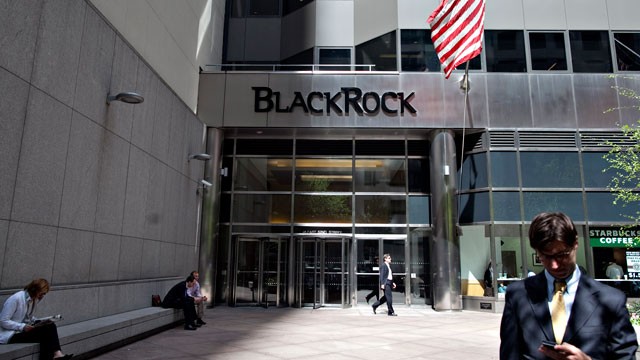 (Bloomberg) -- An exchange-traded fund investing in U.S. companies that BlackRock Inc. considers most likely to prosper in the transition to a low-carbon world lured the most cash on record in its first day of trading.

Investors poured about $1.25 billion into the BlackRock U.S. Carbon Transition Readiness ETF (ticker LCTU) on Thursday, making it the biggest launch in the ETF industry’s three-decade history, according to data compiled by Bloomberg.

First-day flows on this scale are typically powered by large institutional investors lined up by the issuer before a fund launches.

The BlackRock ETF will focus investments in shares of Russell 1000 companies that are deemed to be best positioned for the energy transition, taking into account issues such as clean technology and waste and water management.

To have any chance of meeting the Paris climate goals of limiting global warming to below 2 degrees Celsius, companies in all industries will need to lower their carbon footprint. This great rewiring of the global economy will affect companies’ long-term profitability and BlackRock “doesn’t see itself as a passive observer,” Chief Executive Officer Larry Fink said earlier this year in a letter to clients.

BlackRock said in January it manages $50 billion “in solutions that support the transition to a low-carbon economy,” including green bonds and a renewable power infrastructure business that invests in the wind and solar power markets. The world’s largest asset manager also pledged to expand dedicated low-carbon, transition-readiness strategies to offer investors exposure to companies that are most effectively adapting to transition risks.

LCTU’s eye-catching debut comes amid a broad boom for ETFs focused on investments that meet environmental, social and governance standards. They attracted a record $31 billion in 2020, almost four times the prior year. About $6.3 billion was added in January, also the most ever, as investors bet the Democrats clean sweep of the U.S. government would usher in a swath of green policies.

That’s all taken ESG ETF assets to a record $74.8 billion, up from less than $10 billion two years ago. The largest ETF in the space is also from BlackRock. The iShares ESG Aware MSCI USA ETF, with $16.3 billion of assets, is trading at an all-time high after returning more than 50% in the past 12 months.

The Financial Times earlier reported the introduction of the BlackRock fund. 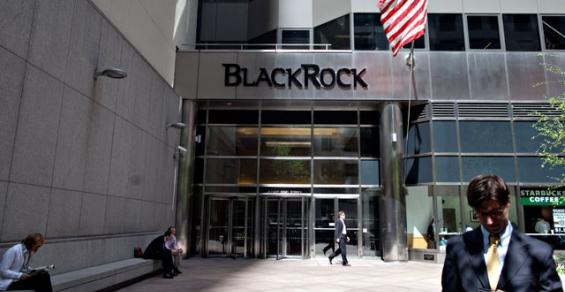 How to Manage Intergenerational Wealth Transfer