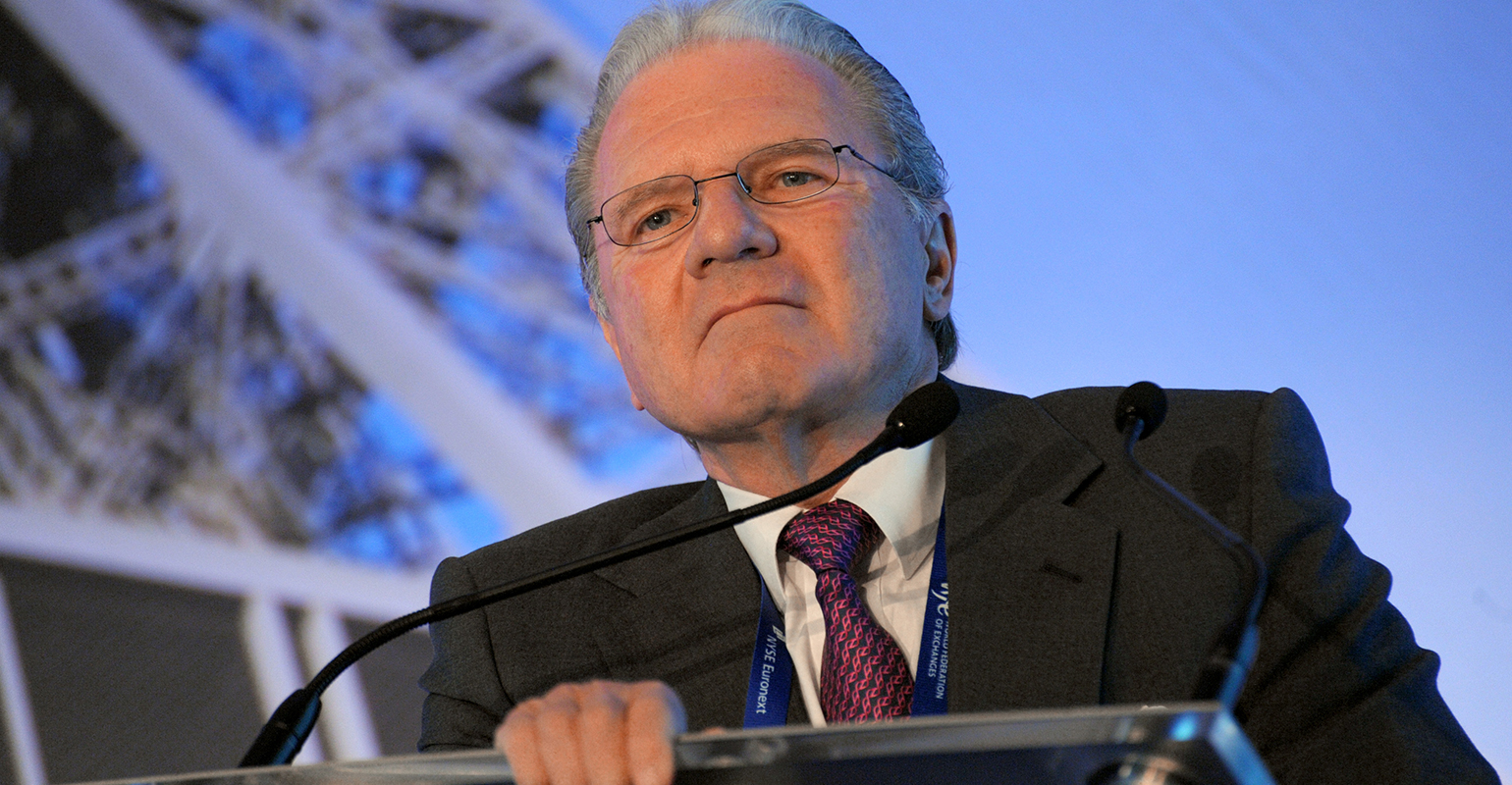 (Bloomberg) -- Palm Beach real estate broker Lawrence Moens made how much in the Covid-fueled boom?

Feeling comfortable poking fun at Moens (who declined to comment) is just one sign of Peterffy’s insider status in this cosseted enclave for masters of the universe. So too, perhaps, is his ease inviting a reporter to lunch at Mar-a-Lago, which is a few doors down from land he bought for more than $20 million from -- you guessed it -- Moens.

Saying Peterffy’s name at the club’s main gate elicits a warm welcome. Soon I am seated with the Hungarian-born founder and chairman of Interactive Brokers Group in the outdoor dining room. No one’s at the pool, croquet is on the club’s schedule. Across a green expanse of lawn, the helipad installed during Donald Trump’s presidency is being demolished.

And, as Peterffy points out, planes are once again flying directly overhead, dramatically punctuating the arrival of a latte for him and a slice of Trump Chocolate Cake for me. The flight pattern halted during Trump’s presidency has resumed, Peterffy said, clarifying that it’s not quite as intrusive on his property.

Peterffy is in the middle of a thought about what he calls the difficulty of finding platforms to spread the ideologies of free enterprise, capitalism and personal freedom when he spots Brad Parscale walking toward Trump’s living quarters.

Parscale was head of digital for Trump in his 2016 run for president, and campaign manager in his second. And so the moment arrives to ask, what’s next for Trump, recently stripped of a few platforms himself.

Peterffy, 76, posited that Trump, 74, could easily step back from business and politics.

“I think I’m very unique that I’m still working, but most people don’t work at that age anymore,” said Peterffy, who’s worth $23.7 billion, according to the Bloomberg Billionaires Index. But would Trump really want to retire? “He can play hours and hours of golf,” he replied.

Peterffy decided to become a Florida resident in 2014, two days after Democrat Dan Malloy was re-elected for a second term as Connecticut’s governor. “I was actually very mad,” said Peterffy, whose Greenwich-based firm is the world’s largest electronic broker. “I picked up my little bag and said, ‘I’m not going to come back.’”

Now he has company arriving from New York and California and the Midwest. And it’s not temporary.

“They will not go back,” he said. “They love the weather, the schools, the life. It’s uncomparable.”

At the dinner parties he attended last weekend, Peterffy said the conversations were about the way forward for the Republicans.

“The issue here is that the Republican party is even less organized than the Democratic party is,” Peterffy said. “The far left of the Democratic party, the socialist Democrats, are the only organized political party in the United States that I’m aware of. I’ve studied Marxism and Leninism so I know how that works and the importance of organizing and organizing every day of the week.”

When it comes to trading, Peterffy also sees a need for better organization, especially after the GameStop frenzy that he said almost brought the financial system down.

His solution: require that short interest on stocks be reported daily, rather than only twice monthly, and that the margin on short sales be increased by 1% for every additional 1% of stock shorted.

“It’s a simple change,” he said. “Up until now this was not a problem because short squeezes are illegal so nobody did it. But with the social networks, you can just drop a comment here and there and soon enough we are into a movement. There is no specific person to organize that you could put in jail. That’s why it’s happening.”

Peterffy said that Robinhood Markets, the online brokerage that was a key player in the GameStop run-up, and its co-founder, Vlad Tenev, “get more media attention and blame than they deserve.”

“They have 13 million accounts, with an average of $3,000 per account, so $40 billion,” Peterffy said. “Forty billion dollars is by far too little to cause all the havoc in the markets that they are often being blamed for.”

As for Tenev, “he’s basically a programmer, he doesn’t understand the business very well; that’s apparent, from what he said on some of these interviews,” Peterffy said. “It’s OK, he doesn’t have to -- on Wall Street, conventionally, the CEOs are always salespeople.”

At Interactive Brokers, Peterffy said he’s putting an emphasis on educating young people so that they don’t wind up losing lots of money and staying away from markets altogether. Customers, for example, have to pass a test before they can trade options. But the platform also has features designed to attract active, sophisticated investors.

Peterffy said he learned options when he was 24, working for a silver and gold dealer.

“One day my boss said, ‘I hear there are people trading these things called puts and calls but nobody knows how to price them,” he said. “If you could figure out what they are worth, we could make some money. And then he explained to me what puts and calls were. So that’s all I knew about it.”

Peterffy ran computer simulations “until a formula started to shape up,” he said, noting he arrived at what is now called the Black-Scholes model, named for Fischer Black and Myron Scholes. Scholes won the Nobel Prize for economics in 1997.

“People ask me, ‘Why did he get a Nobel Prize and not you?,’ Peterffy said. “I often say, ‘He got the Nobel Prize, but I got the money.’” 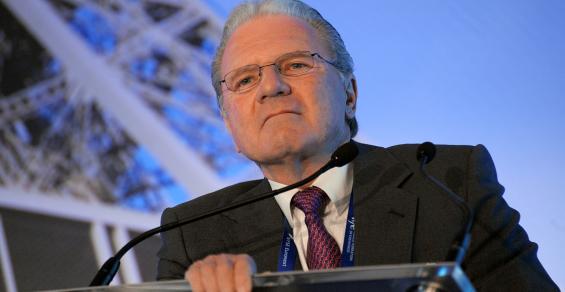 Billionaire Peterffy Says N.Y. Rich in Florida Are There to Stay

Billionaire Peterffy Says N.Y. Rich in Florida Are There to Stay Related Posts: