This week President Joe Biden announced the introduction of his American Families Plan, which includes a $225 billion investment in federal paid family leave programs. But the programs—and those costs—would be rolled out gradually over the next decade.

The programs would ultimately provide 12 weeks of paid family and medical leave as well as partial wage replacement for a variety of situations. Those situations include medical leave, caring for an ill loved one, time to bond with a new child, bereavement (three days guaranteed in the first year of the program), leave to deal with a loved one’s military deployment, and time to deal with sexual assault, domestic violence, or stalking. This would also include time to recover from a miscarriage or other pregnancy loss. With this program, workers could expect to get at least two-thirds of their wages per month, up to $4,000 per month.

It may be hard to believe in the year 2021, but the U.S. does not currently have a federal paid parental leave program. In a country where Black women are three to four times more likely to die from pregnancy or complications related to childbirth than white women, not having a policy like this that would allow adequate—and paid—time to recover from a health issue during or after pregnancy disproportionately affects women of color. Out of 41 countries (including the U.K., Australia, Canada, and Mexico), the U.S. is the only country to not mandate any paid parental leave, according to a recent Pew Research analysis.

We do have the Family and Medical Leave Act of 1993, which guarantees 12 weeks of unpaid leave, but that is woefully inadequate. Although the law does allow eligible employees to take time off after giving birth without losing their employer-sponsored insurance coverage, people may not be able to actually take advantage of it because they can’t afford to go that long without wages. And while individual states and employers do have their own paid family leave programs, the American Families Plan would provide these benefits at the federal level.

However, the American Families Plan will need to make it through Congress first. Both the House and Senate are now controlled by Democrats, but it may still be too ambitious to get through without significant changes.

And it is a very ambitious plan: The paid family and medical leave programs are just one part of Biden’s American Families Plan, which also includes provisions for universal child care, universal pre-K, investments in nutrition assistance, and two free years of community college. In total, the plan represents $1.8 trillion in investments and tax credits over the next 10 years that could make life and work much easier for many people, particularly people of color. And it’s an investment that our country has gone without for far too long. 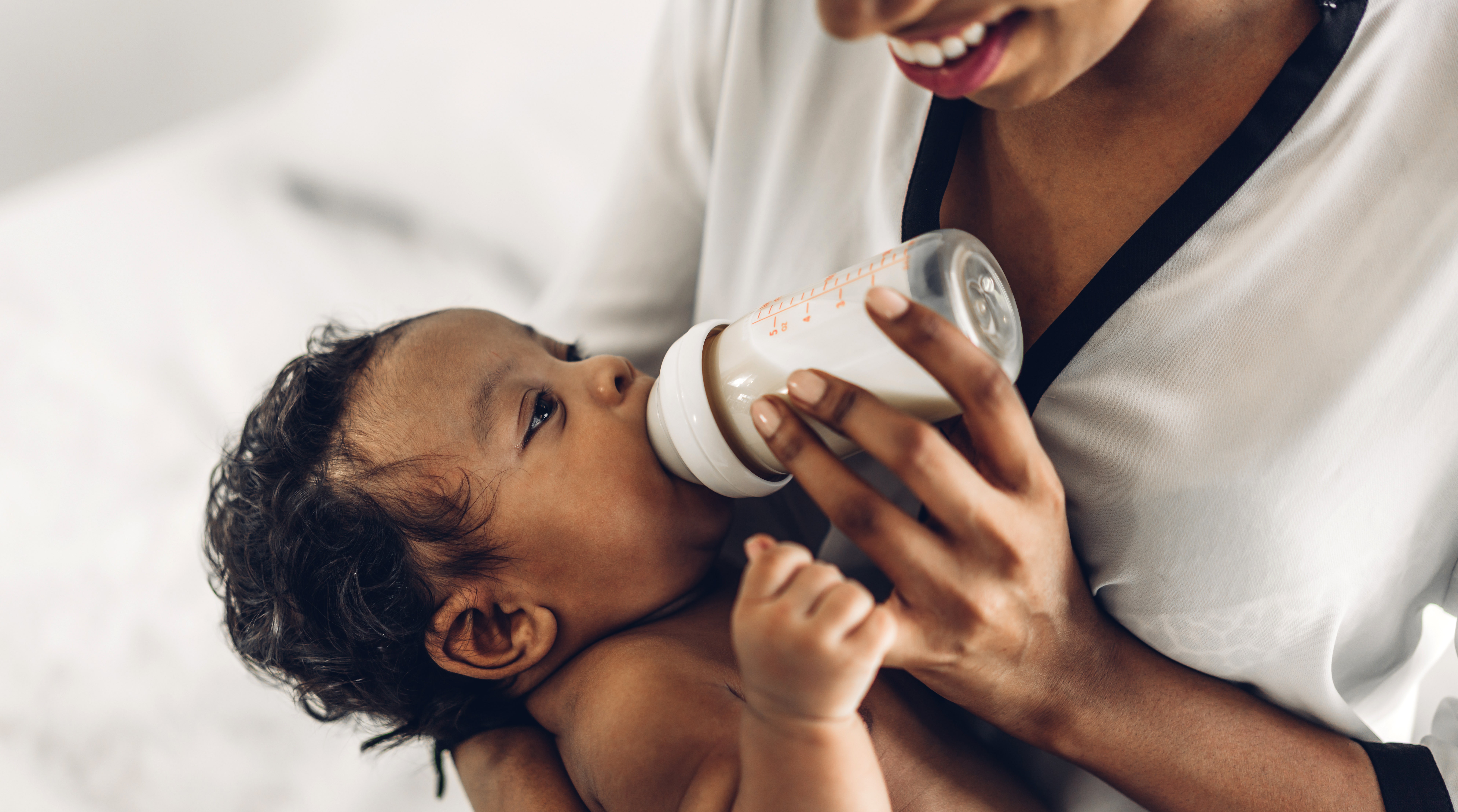 My Husband and I Are Becoming the Same Person

How to Teach Kids to Play on Their Own