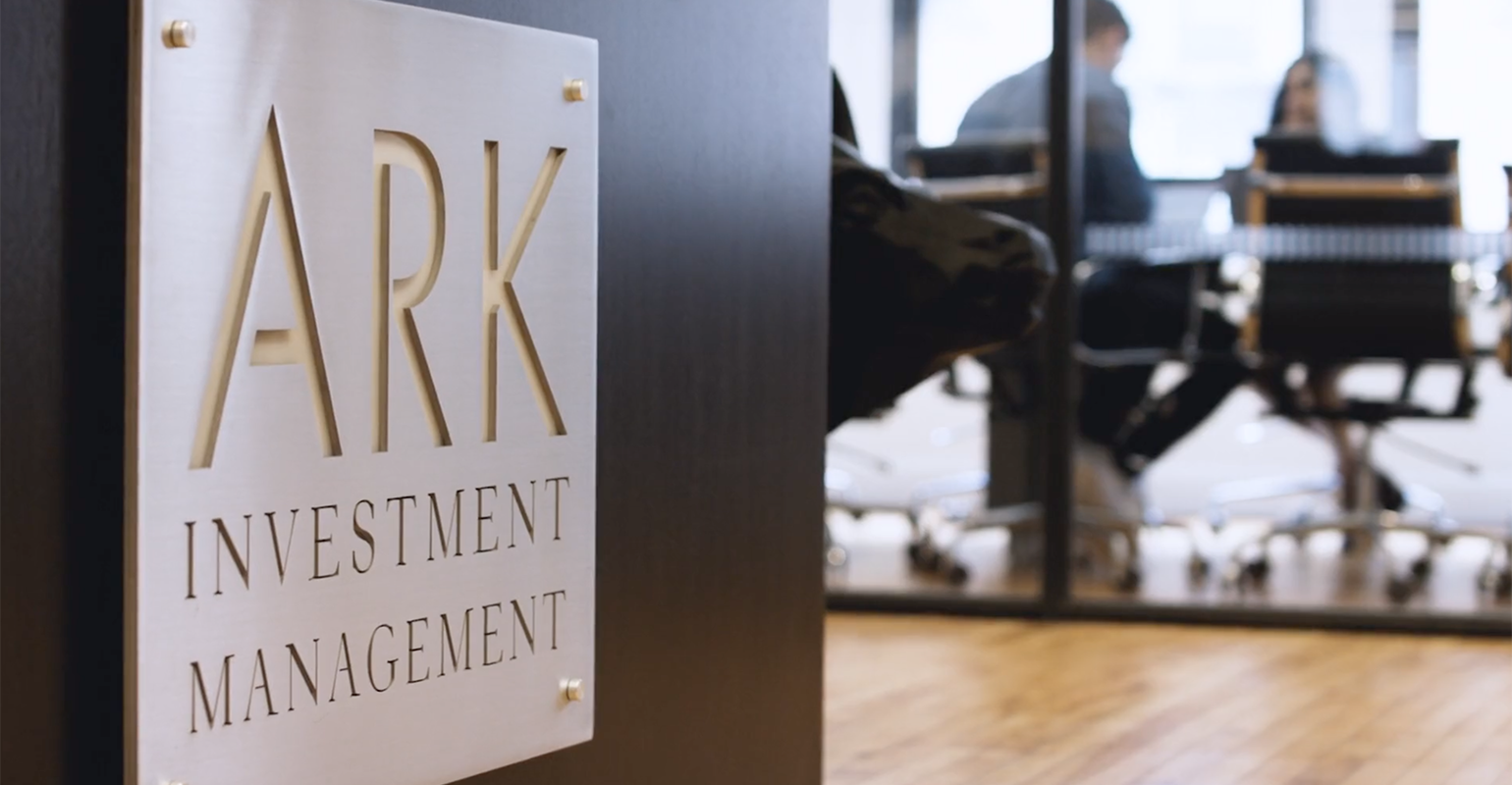 Related: Is GameStop in Your ETF?

The rapid change underscores how WallStreetBets and its army of day traders have disrupted the normal order of business across the financial world. So far at least, they’re more interested in single names like GameStop and AMC Entertainment Holdings Inc. than ETFs. The 13% gain year-to-date for the firm’s flagship Ark Innovation ETF (ARKK) isn’t nearly as eye-popping as GameStop’s leap of of more than 2,000% as of 9:30 a.m. in New York.

“The speculative mania in ‘Reddit stocks’ has simply overshadowed Ark Invest and pretty much everything else in the markets,” said Nate Geraci, president of the ETF Store, an investment advisory firm. “It’s a fascinating dichotomy right now with investors pumping money into companies of the past versus companies of the future.”

ARKK has lost more than $100 million in the past three days, according to data compiled by Bloomberg. While that’s a drop in the bucket for the $23 billion fund, it’s a stark shift from the 19 straight days of inflows prior, including its best day on record Jan. 8 with $626 million added. At the same time, its $11 billion Ark Genomic Revolution ETF (ARKG) also lost about $100 million in the past two days.

“Investors are starting to get a bit hesitant in the market, because of the volatility happening,” said Mohit Bajaj, director of ETFs for WallachBeth Capital. “Stocks like GME and its huge run are concerning investors that there isn’t any rational to these moves, so it’s not surprising to see funds that have had such a great run see some redemptions as investors take profits.”

The S&P 500 Index is currently on pace to end the week in the red following rapid swings in retail traders’ favorite stocks as brokerage platforms curbed, then lifted, trading restrictions and authorities from President Joe Biden to Federal Reserve Chairman Jerome Powell say they are monitoring the situation.

Adding to the pressure, Tesla Inc. -- the largest holding in ARKK at 9.4% -- reported lower-than-expected profits on Wednesday, sending the stock down 3.3%. ARKK is currently down about 4% for the week.

Contrarians have been eagerly waiting for indications that Ark’s power is fading, after a massive run in the past year, with the main fund attracting $10 billion from investors, as it rose 149%.

Some have argued the torrent of inflows could pose risks to the firm’s strategies, making it difficult to move in and out of smaller stocks. The more money they allocated to certain names, the more they can push the stock prices around.

In that vein, the outflows could benefit Wood’s next moves and prevent her funds from comprising too large a portion of the securities it invests in.

“The people happiest about this are Ark,” said Eric Balchunas, ETF analyst for Bloomberg Intelligence. “This is a perfect situation for them. It helps them manage their potential capacity problems but without a big correction or drawdown.”

Despite the outflows this week, the Ark family of funds has already gained more than $8 billion of inflows this year -- more than BlackRock Inc. and State Street Corp. combined.

“ARKK became the bright shiny object investors felt they needed to have in December and most of January,” said Todd Rosenbluth, director of ETF research for CFRA Research. “The pause will give management time to focus on its best ideas for 2021 rather than manage. We’ll see how long this pause lasts.” 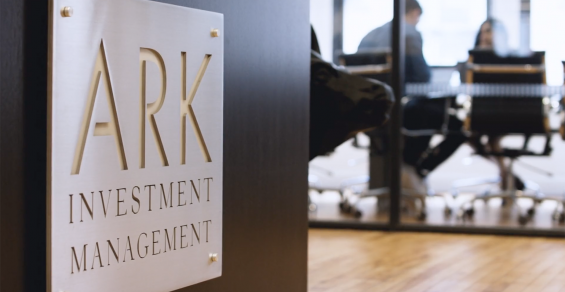 The Top 6 Secrets to Keeping an Immaculate Home