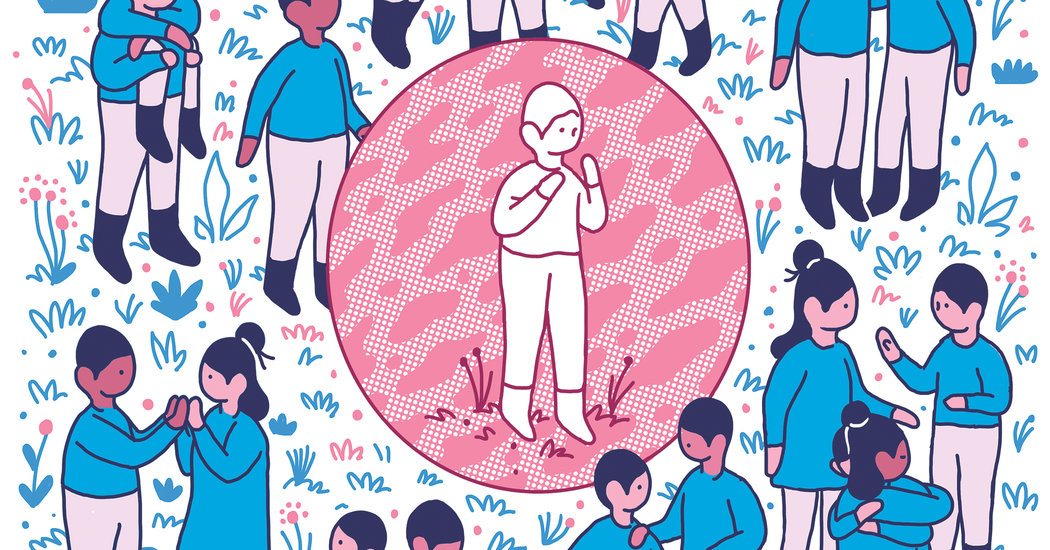 Unlike topics like math or science, social skills are more of a “learn on the job” kind of skill. When you’re a child, you can learn how to manage conflict, make friends and navigate groups by doing it. But not everyone learns the same lessons the same way. Sometimes, they take a whole lifetime to refine, and many of us never master them.

Learning social skills can be difficult if you weren’t exposed to traditional group dynamics as a child, if you struggle with a mental illness like anxiety or depression, or even if you just didn’t have a lot of positive role models when you were growing up. Young people tend to learn how to manage their own emotions, recognize those of other people and manage them both effectively by socializing. If these weren’t skills you developed growing up, don’t worry. You’re not alone.

Before we get to specific social situations, we should discuss the concept of emotional intelligence (or E.I.). Put very simply, E.I. is your ability to acknowledge your own emotions, recognize emotions in others and use that information to guide your behavior. This is a relatively new area of study in the field of psychology, and developing your own E.I. can help you understand and improve your social interactions.

There are several models of emotional intelligence, but for our purposes, we’ll look at the author Daniel Goleman. He outlines five general categories of E.I. that complement and support one another.

Every social situation is different and there isn’t always a “correct” way to handle any of them. However, when viewed through the lens of these core competencies, most social situations become a lot more manageable. We’ll go over some common scenarios even adults might struggle with, but keep in mind how these principles can apply in all situations.

Confronting someone when you have a problem with that person can be scary. If you’re the type to avoid conflict, you might rationalize it away by saying you want to keep the peace, or you don’t want to upset anyone. However, this can be a way of avoiding your own feelings. If there wasn’t something bothering you, there would be nothing to confront anyone about.

Dr. Ryan Howes, a clinical psychologist, explained to Psychology Today that it’s our own fears that keep us from confronting others. Our fear that we’ll lose something we have, that we’ll hurt someone we care about, or that it will hurt but accomplish nothing. One of the first steps to constructively confronting someone is to recognize that fear in yourself and identify the real issues that led to the conflict in the first place. If you’re annoyed that your partner forgot your birthday, for example, ignoring how you feel about it won’t resolve the conflict.

Once you’re ready, Gregg Walker, a professor at Oregon State University, recommends having the conversation when there’s time to discuss the issue, focusing on “I” statements like “I feel hurt that we didn’t do anything for my birthday,” and describing behavior and your reaction to it, rather than hurling accusations. Healthy confrontations require a fair amount of awareness of your own emotions, so this is a good time to practice that skill.

Speak up and be heard in a group

Whether it’s a meeting or a party, any time you get more than a couple of people together in a group, it can become difficult (if not impossible) to get a word in edgewise. While most tricks on how to combat this involve managing how you talk — pausing in the middle of a sentence rather than the end, or finishing your sentence even if someone tries to interrupt — an often overlooked issue is managing how you react to being talked over.

It would be great if everyone was polite and let you finish or paused to ask what you’re thinking. This doesn’t always happen. If someone interrupts you and you become annoyed, that can kill your motivation to speak up again. Or you might become visibly agitated and demand to be heard, which can be off putting and make people less likely to want to listen to what you have to say.

Instead, Chris Macleod, counselor and author of “The Social Skills Guidebook,” suggests accepting that group conversations are a “vortex of noise and chaos” and go with the flow. Don’t spend all your time trying to fit in that one thing you badly wanted to say. Instead, go with the flow of the conversation and look for new opportunities to jump in. When you do, speak loudly and with confidence. More practical tricks like keeping your stories short or framing a complaint as a story can smooth over the experience, but regulating your own frustration and annoyance is the foundation these tricks build on.

Make (and keep) new friends as an adult

When you’re young, making friends can be relatively easy. School often means that there’s a group of people you’re required to hang out with who are your age. You may share some interests, and you’ll see one another almost every day. As an adult, it can be harder. Everyone’s busy, everyone’s tired, and time feels in short supply. Or so it seems. What really may be lacking is motivation.

As Vox explains, one of the most important keys to developing a new friendship is, well, showing up. You both say, “We should hang out sometime!” but for some reason you never do. Why? Sure, you have things going on, but you still managed to binge watch the latest “Stranger Things.” There’s nothing wrong with a little “me” time, but it’s also O.K. to spend some of it reaching out to someone new.

When making new friends, you have to start with some internal motivation. Decide for yourself that you’re going to make friends and then put yourself in situations where that can happen. Take a class, join a club, or just talk to people you know but aren’t friends with yet. More important, follow up. If you find someone you want to be friends with — and especially if there are indications that person wants to be friends with you, too — put it on the very top of your to-do list to follow up. You’ll be surprised how easy it is when you do it on purpose.

Strike up a conversation with someone new

Talking to a stranger for the first time — whether it’s at a party, a work event, or just on the street — can be complicated. You never know less about someone than when you first meet them. That’s also something you can use to your advantage. People like to talk about themselves. So much so that, according to research from Harvard University, people will sometimes even give up money to be able to talk about themselves.

You might feel awkward or uncomfortable when you’re out on your own, but practicing a little empathy can reveal a powerful truth: So does everyone else. Research from the University of Chicago found that less than 47 percent of its participants believed a stranger would be willing to talk with them. In reality, every attempt was successful. Most of us are willing to have a conversation, we just don’t always want to be the one to make the first move.

However, not everyone is open to a conversation with strangers all the time. An easy way to check is to pay attention to what they’re doing at the time. Are they wearing headphones? Do they seem in a hurry? Are they at their job and only making conversation as part of their duties? If so, you might try again later (or with someone else). If they’re not busy, start by saying hello or opening with a compliment. From there you can keep the conversation going with the “insight and question” method. Simply offer an observation or insight, follow it up with a question, and let the conversation flow naturally.

These are far from the only social situations you might find yourself struggling with, but the principles that can be applied are nearly universal. Acknowledge your own emotional state and manage your needs and feelings in a constructive way. Take the initiative to pursue the social outcomes you want, and empathize with others who are dealing with the same struggles you are. With practice, the rest of the complex nuances of social interaction will flow a lot more naturally.

https://www.nytimes.com/2020/01/23/smarter-living/adults-guide-to-social-skills.html, GO TO SAUBIO DIGITAL FOR MORE ANSWERS AND INFORMATION ON ANY TOPIC

An Adult’s Guide to Social Skills, for Those Who Were Never Taught

An Adult’s Guide to Social Skills, for Those Who Were Never Taught Related Posts: