What to Do About Climate Despair 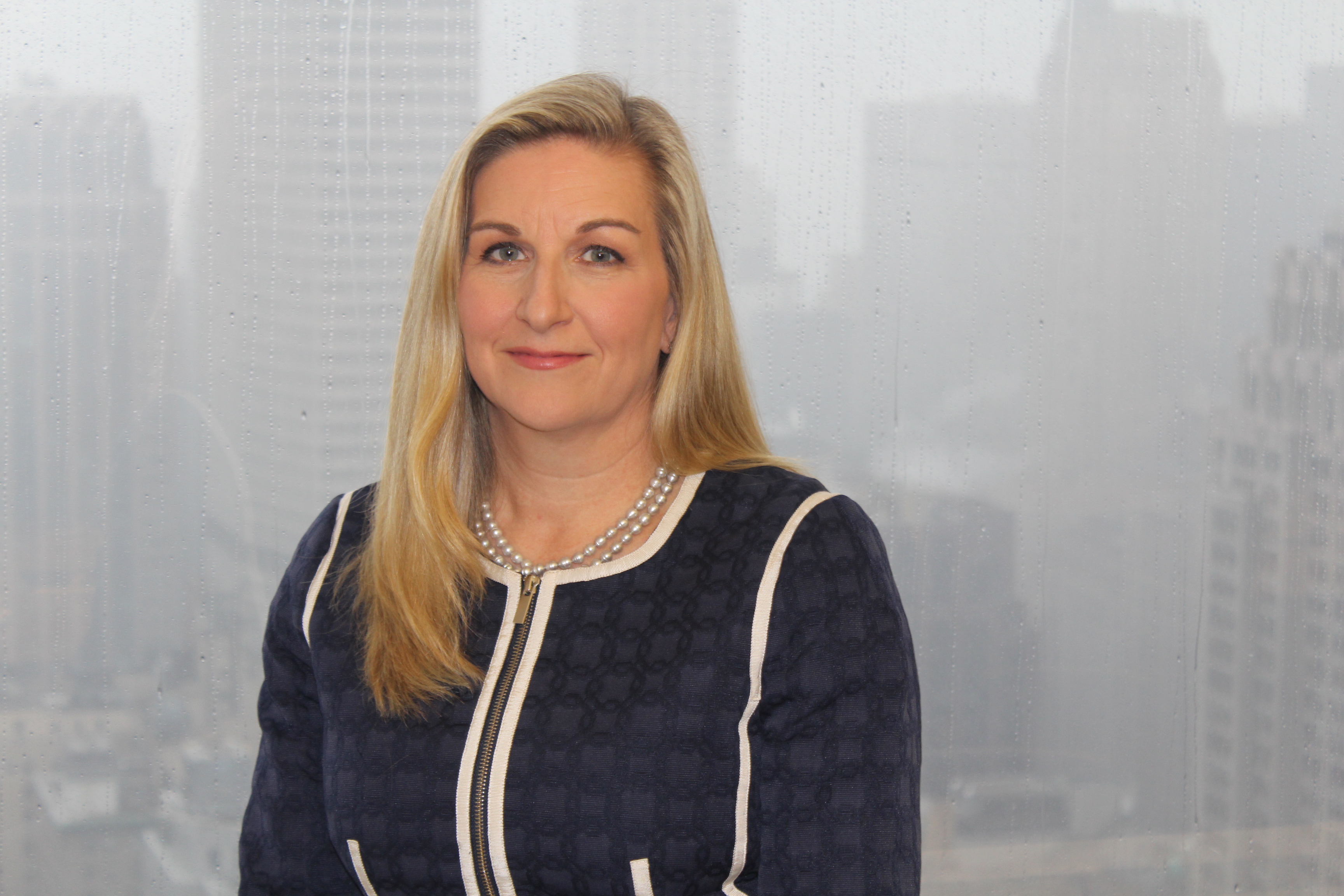 Advisor Group has hired Amy Hamilton, former executive vice president and chief audit executive for LPL Financial, as the firm’s new chief of staff and head of internal audit. The addition is the latest move in the firm’s efforts to tap top talent and build out its executive ranks in the wake of its acquisition of Ladenburg Thalmann, said President and CEO Jamie Price.

Hamilton will report directly to Price and will become an active member of the executive committee.

The announcement also solidifies the firm’s chief of staff role, which was previously a rotational position, held most recently by Brett Baker, who was named senior vice president of field supervision across all of Advisor Group's subsidiaries, including Securities America, FSC Securities, Royal Alliance, SagePoint Financial, Triad Advisors and Woodbury Financial.

“The strategic initiatives that we’re spending resources on require even more emphasis on execution and having someone of Amy’s caliber literally sitting right next to me on all the executive committee meetings,” Price said.

She’ll be responsible for following up on initiatives that come from the executive committee and board, and making sure projects come to fruition.

“In all of those processes as well as all the things we’ve funded as projects for the year, we have lots of follow-up, agendas, items that we’re driving to conclusion to help our advisors actually grow and serve their clients better and things we’ve put real dollars behind as investments in the board,” Price said.

Since the merger with Ladenburg, Advisor Group and its b/ds have seen some leadership shuffling at the top.

Securities America, one of Advisor Group’s independent broker/dealers, recently restructured its supervision department, with the firm renaming the department “field supervision,” and promoting Steve Palmer, a first vice president of sales supervision, to lead it.

Gregg Johnson, who was promoted to executive vice president of recruiting and revenue acquisition for Advisor Group last March, recently left the firm; Kristen Kimmell, former head of advisor recruiting and field marketing at RBC, was tapped to take on those responsibilities. 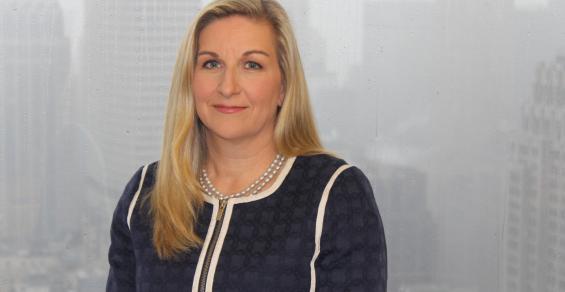 Corporate Giving Is on the Rise

How Using Solar Energy Benefits The Environment: Find Out Here

Robinhood Fined for Violations Related to Payment for Order Flow