A big misconception about training your abs is that it demands tons of time. The truth? You can effectively target your core by doing a bodyweight abs workout just a few times a week.

In fact, doing abs work too frequently—especially every day—is actually counterproductive to most exercise goals.

That’s because your core—which includes your abs, plus a bunch of other muscles in your torso—is just like any other muscle group in that it needs recovery time in order to build back stronger. When we’re working hard in the gym, we make tiny tears in our muscles, certified personal trainer Alicia Jamison, CPT, a coach at Bodyspace Fitness in New York City, tells SELF. And when we recover, we give our muscles the time they need to repair and grow stronger.

So if you don’t give yourself enough recovery time, you’re not going to see those increases in strength, Jamison explains.

With that in mind, Jamison created the following no-equipment abs routine that checks all the boxes for a solid core workout. It only takes eight minutes and you can do it just a couple times a week for a stronger core.

Together, the four exercises in this routine hit your entire core, which includes not just your rectus abdominis (the muscles most of us call “abs”), but your transverse abdominis (deepest core muscles), internal and external obliques (muscles on the sides of your torso), pelvic muscles, diaphragm, glutes, back, and shoulder girdle. In other words, it’s a super comprehensive routine.

You can do this workout as a standalone routine when you’re strapped for time and want to get in some movement. Just make sure to do a brief warm-up beforehand so you don’t jump in with cold, stiff muscles. Moves like the world’s greatest stretch, single-leg glute bridges, and monster walks with a mini-band can help prime your body for this routine, says Jamison. This abs circuit would also work well at the beginning of a workout as part of an extended warm-up, or at the end of a workout as a finisher, Jamison adds.

Beginner exercisers can do this routine one to two times a week, while more intermediate folks can do it two to three times, says Jamison. Just be sure to give your core muscles enough time to recover in between sessions. The right amount of rest time will vary person to person and depend on multiple factors, but as a general rule of thumb, allow yourself 24 to 48 of downtime before hitting the same muscle group again (in this case, your core), as SELF previously reported. 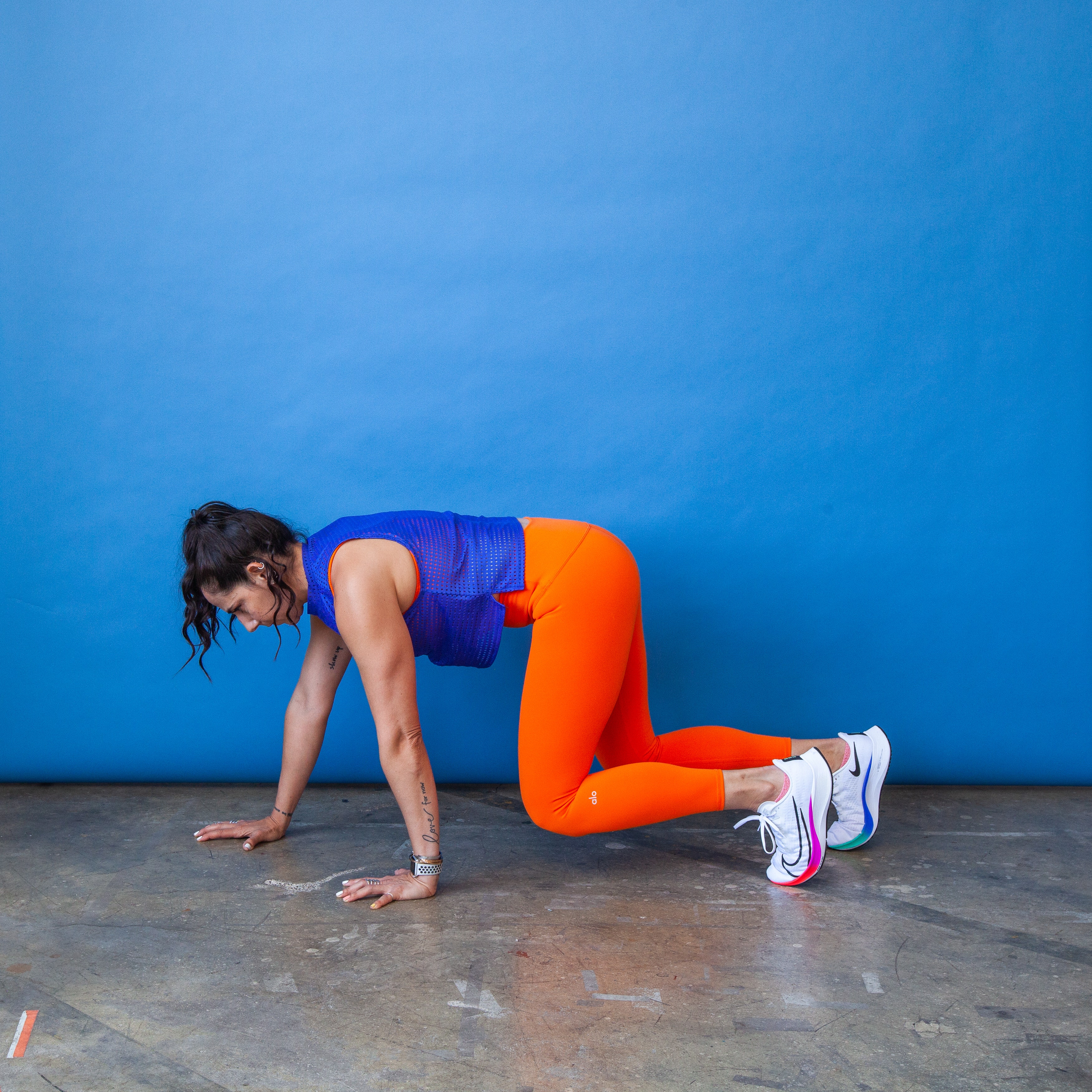 What does evening primrose oil do?