Back in November, the Trump administration released two final rules that would give employers much more room to exempt themselves from providing birth control to their employees at no out-of-pocket cost.

But on Sunday, a federal judge blocked those rules from taking effect in several states, The New York Times reports.

In case you missed it, the Trump administration introduced new rules that would roll back the Affordable Care Act’s birth control mandate.

The rules basically make it easier for companies to claim exemptions from the Affordable Care Act’s birth control mandate based on religious or moral objections. As SELF explained previously, the contraception mandate requires that all employers cover at least one form of every FDA-approved birth control method at no cost to the employee through their health insurance plan. But after a landmark Supreme Court ruling in 2014, the government allowed an exemption for religious-based objections to the mandate.

In 2017, the administration introduced new rules that would open the potential for exemptions to the mandate on the basis of religious objections and nonreligious moral objections. However, the rules were blocked in both California and Pennsylvania federal courts via preliminary injunctions that December.

However, even though the rules were blocked in the courts and “likely unlawful” in how they were issued, the Trump administration plowed ahead and finalized those rules in November 2018 with an effective date set for today, Michelle Banker, senior counsel with the National Women‘s Law Center, tells SELF. But that isn’t going quite as planned.

Although the rules were originally scheduled to take effect today nationwide, a federal judge blocked them in several states.

After the new final rules were published, five states that filed complaints against the 2017 rules also filed complaints against the new rules and were joined by eight other states and the District of Columbia. And on Sunday, Haywood S. Gilliam Jr. of the U.S. District Court in Oakland, California, who also blocked the interim version of the rules, granted a request from those 13 states and the District of Columbia for a preliminary injunction.

“Today’s court ruling stops another attempt by the Trump administration to trample on women’s access to basic reproductive care,” California Attorney General Xavier Becerra said in a statement. “It’s 2019, yet the Trump administration is still trying to roll back women’s rights. Our coalition will continue to fight to ensure women have access to the reproductive health care they are guaranteed under the law.”

Thanks to this preliminary injunction, the new rules will not go into effect in California, Connecticut, Delaware, Hawaii, Illinois, Maryland, Minnesota, New York, North Carolina, Rhode Island, Vermont, Virginia, Washington, and the District of Columbia, The New York Times reports.

But the injunction is still preliminary—it needs to be finalized and go to trial to become permanent. And we already know the Trump administration doesn’t seem too bothered by preliminary injunctions. Still, it’s reassuring that the judge in California has already scheduled a conference for later this month for all parties to figure out how to proceed, Banker says.

As for the rest of the country adopting the new rules, that’s still to be decided.

The remaining states will have to wait for the result of a lawsuit filed by the attorneys general of New Jersey and Pennsylvania, which challenges the new rules and requests an injunction that would apply nationwide. “We’re in a holding pattern right now,” Banker says. If the Pennsylvania judge issues an injunction, “nobody should be losing coverage under the rules,” she says. But if not, we’ll be left with a patchwork of coverage across the country, which just yields confusion.

Not only does access to birth control help people take more control over their reproductive lives, contraception is helpful for managing many medical issues, SELF wrote previously. So maintaining that access is crucial for everyone.

“Today is a good day. Because of this injunction, women in 13 states can still access birth control under the ACA,” Leana Wen, M.D., president of Planned Parenthood, said on Twitter. “Birth control is critical health care that helps millions lead the lives they want. We should be finding ways to increase access, not limit it.” 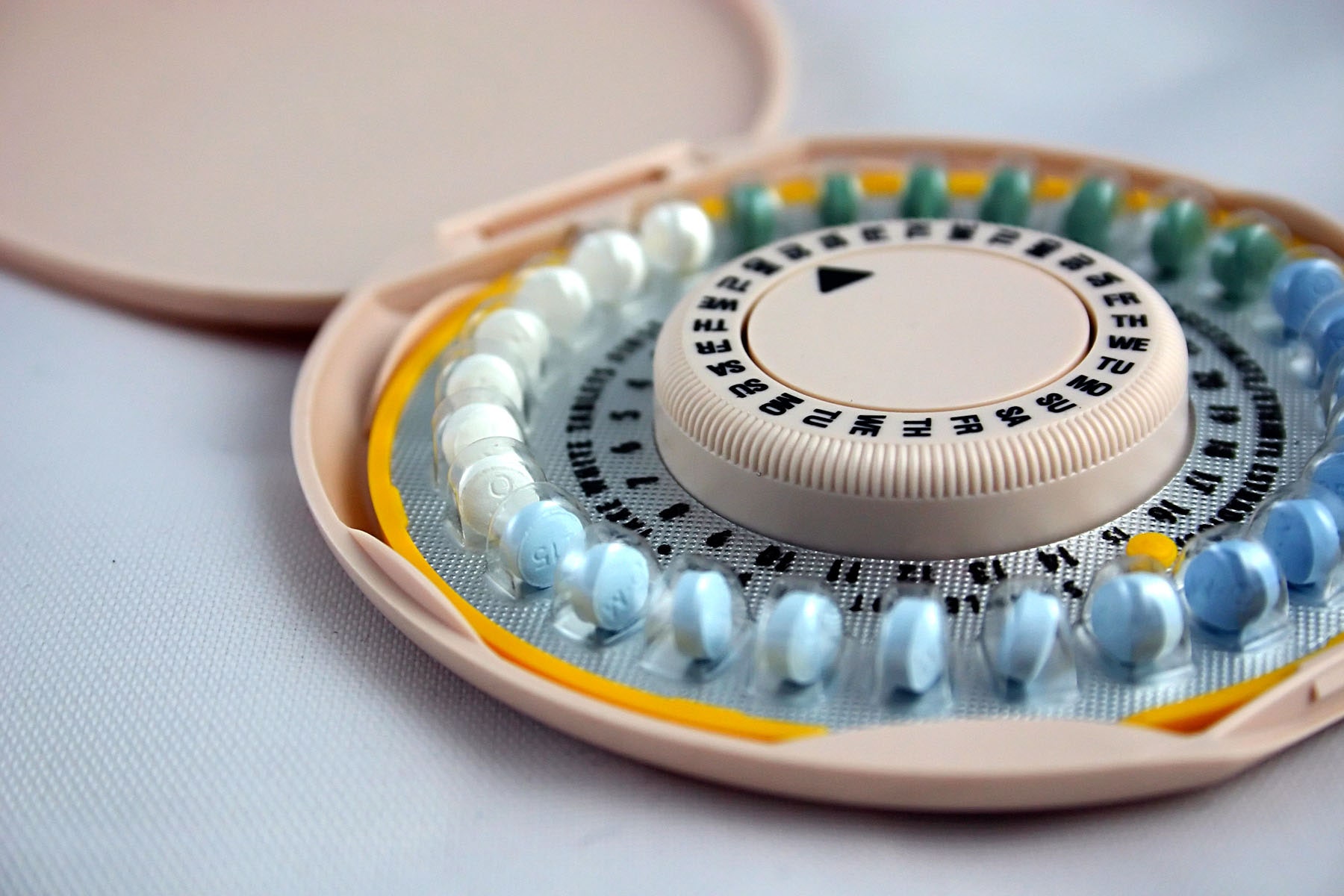 https://www.self.com/story/judge-blocked-trump-administration-birth-control-rules, GO TO SAUBIO DIGITAL FOR MORE ANSWERS AND INFORMATION ON ANY TOPIC

Is Peeing After Sex Actually That Important?